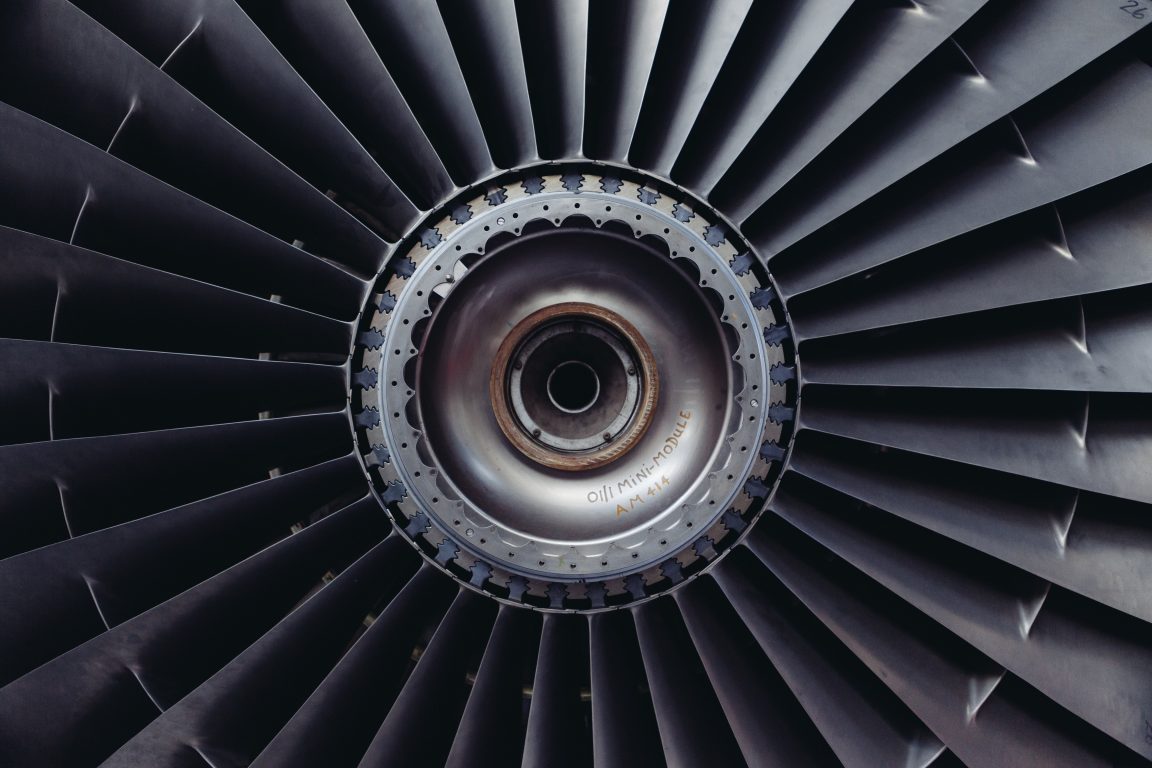 Let me ask you a quick question. What is the connection between the items on this list?

I’d be interested in hearing what you came up with. I expect there are many different answers. Your interpretation is very much dependent on the angle that you’re looking at the list and your own experiences leading up to the moment you thought about those words.

Let’s take this a step further.

Imagine that I have you listen to audio recordings of the items on the list without telling you anything about them ahead of time, including their name. This is where the number of interpretations explodes. Within each recording, there are even more opportunities to pick at your brain and experience. For example, you might have lived in NYC and waited for the BCD12 train transfer daily, or the rumble of the track might remind you of a country train crossing in Kansas from your childhood, or the conductor on the loudspeaker might remind you of that time a bee flew into your open car window in a KFC drive-thru.

Those were examples that I fabricated off the cuff for only one of the recordings in the list. I can only imagine what is kicking around in your genuine experiences. That’s the idea behind the EB Engine. You tune in, completely unaware of what you are going to hear, and see where the sounds take you. You can use it as a journaling prompt for 5 minutes. We even have a timer next to the player to help you stay on task. You can use the sounds to push your imagination. I love writing little stories and scenes. Carolyn is really good at coming up with poetry inspired by the sounds. The EB Engine is an incredibly effective tool to help you express and explore surprising thoughts and ideas.

How does the EB Engine actually work?

There are currently 766 items in the EB Engine as of September 2, 2019. These recordings generally range from 1 – 2 minutes long. Every recording has been captured by either my partner Carolyn Decker or me. As of today, the recordings add up to a total of 21 hours and 12 minutes. The order of the recordings is randomized frequently (every time the computer restarts). That randomized playlist is shuffled as it is played. To make all of this happen, we load our files into a Winamp playlist on an old laptop, which plays the sounds 24/7 and serves as our dedicated EB Engine server. We then encode this audio and send it to an Icecast or internet radio (Radiojar) server. The player for our internet radio station is then on our website. That’s the EB Engine!

Why is today a special day for the EB Engine?

Today is the first day that the EB Engine is caught up with recordings and ready to receive new ones. Getting to this point with the EB Engine has been a process. In the beginning, Endless Beautiful recordings were compiled into 15-minute “Sessions.” These sessions were comprised of the sounds that we captured with our recorders, but they were also specifically edited by me, and once you listened to a session the first time, you always knew what it was comprised of.

I began experimenting with the EB Engine at the beginning of 2019. At first, it played our 15-minute sessions, which added a certain level of unpredictability, but the sounds still came in large chunks. I liked the direction that we were moving in, but I wanted to push the randomness and opportunities for exploration even further. That meant that I needed to break the sounds out of the sessions.

For the past few months, I have been separating sounds, uploading our back catalog of archived sounds, and ensuring that the EB Engine runs effectively. And here we are. Ready to take on any new sounds that I load in. I, Lucas Pralle, the keeper and perpetuator of this project, have no idea what will play in the EB Engine at any given moment. My job is to load it with more sounds and let it do its thing. And that is a very good place to be!

It only gets better from here on out!

That’s right! The more I add, the more complex and variable the EB Engine gets. I’ve already been noticing some fascinating results from workshop participants. I’ve had users comment on the cadence and patterns and similarities between separate recordings. The thing is, those recordings were captured in entirely different places and are of entirely different subjects. What does that say about the human mind’s search for meaning in Or here’s another one for you, what does it say about the nature of the sounds that we hear? I expect that these questions will only become stronger as the EB Engine library grows. I can’t wait to see what users come up with.

In the meantime, head to our homepage and give the EB Engine a try!