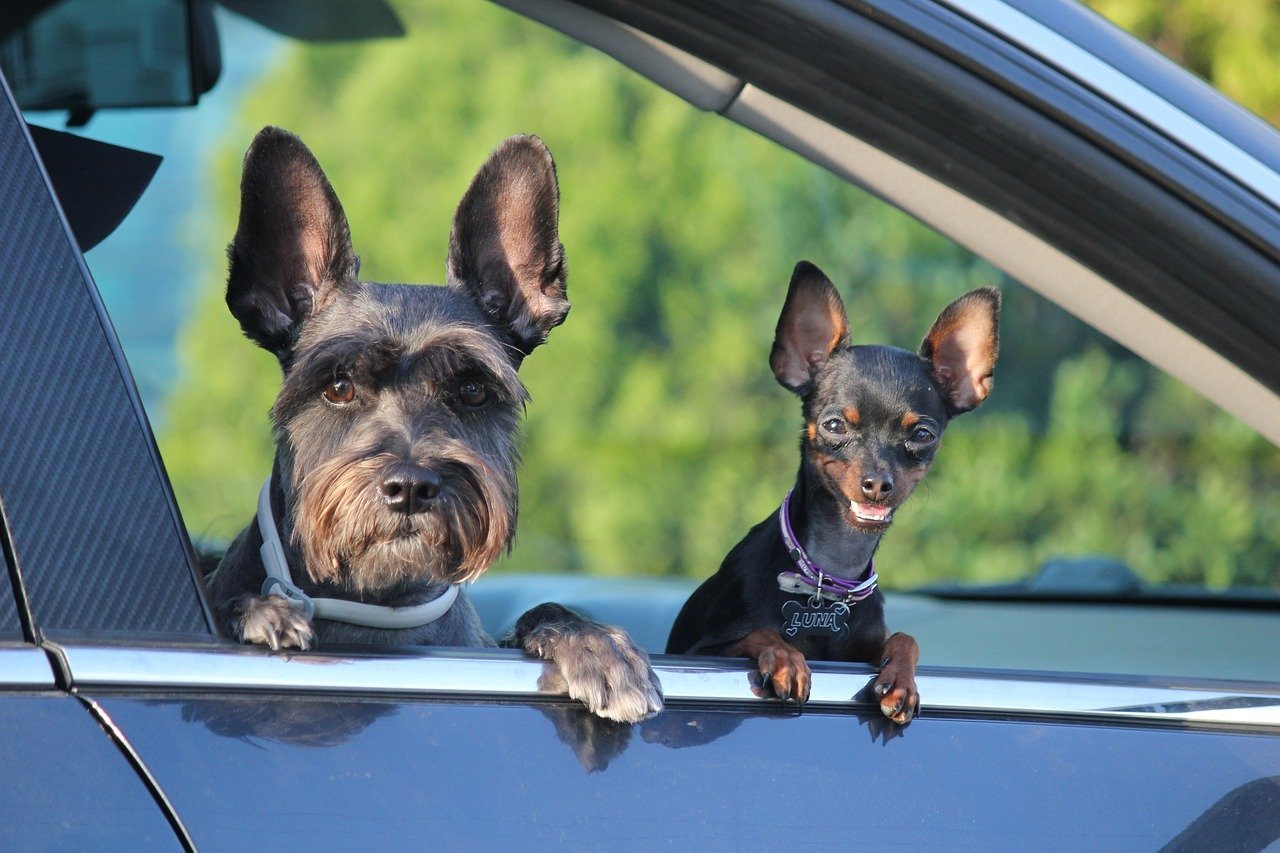 Don’t let your creativity go to the dogs! Join us for this Endless Beautiful Workshop recorded at the Marlborough Public Library in Marlborough, MA.

He pulled the big silver lever with a red ball on the end. Two gold nuggets and a spade. Damn. C’mon these slots must be rigged.

“How does Yancy always catch a break on these things?” Wondered Buford.

It had all started on the beach. Throwing peanuts at the gulls. Damn things almost carried off the rest of Buford’s lunch. Yancy just sat there laughing with his big stupid teeth crusted with cheese and pickles. Why had Buford trusted Yancy? It was his idea to rip off the till at the Dunkin Donuts and play his luck at the slots.

Yancy told Buford that he’d meet him at the dump down the street and they’d go make a million bucks. Well, the till only had twenty eight dollars in it, and Buford had waited for about 2 hours for Yancy to not show up. So here buford was, sitting at the damn casino, trying to make gas money before the cops came barging in and hauled him off. It was probably some kind of crazy setup. Yancy probably worked for the cops, FBI, or Buford froze before pulling the lever again….the DEA.

Buford jumped up out of his seat. A red light and siren began blaring on top of the machine. Coins began pouring out. A crowd began to form. Old ladies with eyes glowing green with jealousy and waitress smiling expecting a big tip. A kid with a hot dog smashed it into his mouth and began clapping.

Buford was beaming. That sly dog Yancy wasn’t getting a dime of this. No way he was getting a cut. Attendants wearing white aprons and IDs from the casino ran out with a big white bin to collect the coins. A man grabbed Buford’s hand with a vice grip and shook it. A camera flashed. Buford stumbled a half-step back.

Even ghosts leave footprints,
lighter than wire chains,
thin as spider webbing,
tangled as the laughing gull
with feet and beak deep in the wrack,
throwing its head back, tossing foam.

Let there be a chorus
for the beached whale,
for the barnacles that survive,
for the need for sea, for sun, for rot.

We sent songs on Voyager,
the fragile ships sailing out of the system,
past gaseous giants ringed in ice,
tidal gravity flexing moons
we could not see from home.

They say the microwave hums.
Our oven sings too when it is ready for us.
Do you believe
that lessons come to us only when we are ready?

If so, what wisdom lies behind the sun,
comets and asteroids with radiant tails,
spectra glowing silent,
growing crystal and shedding dust.
I can’t see it.
I wonder how far I can hear.

Doves can see in UV.
flowers look wholly different to them.
but I can make my imitation,
coo to them through my hands.