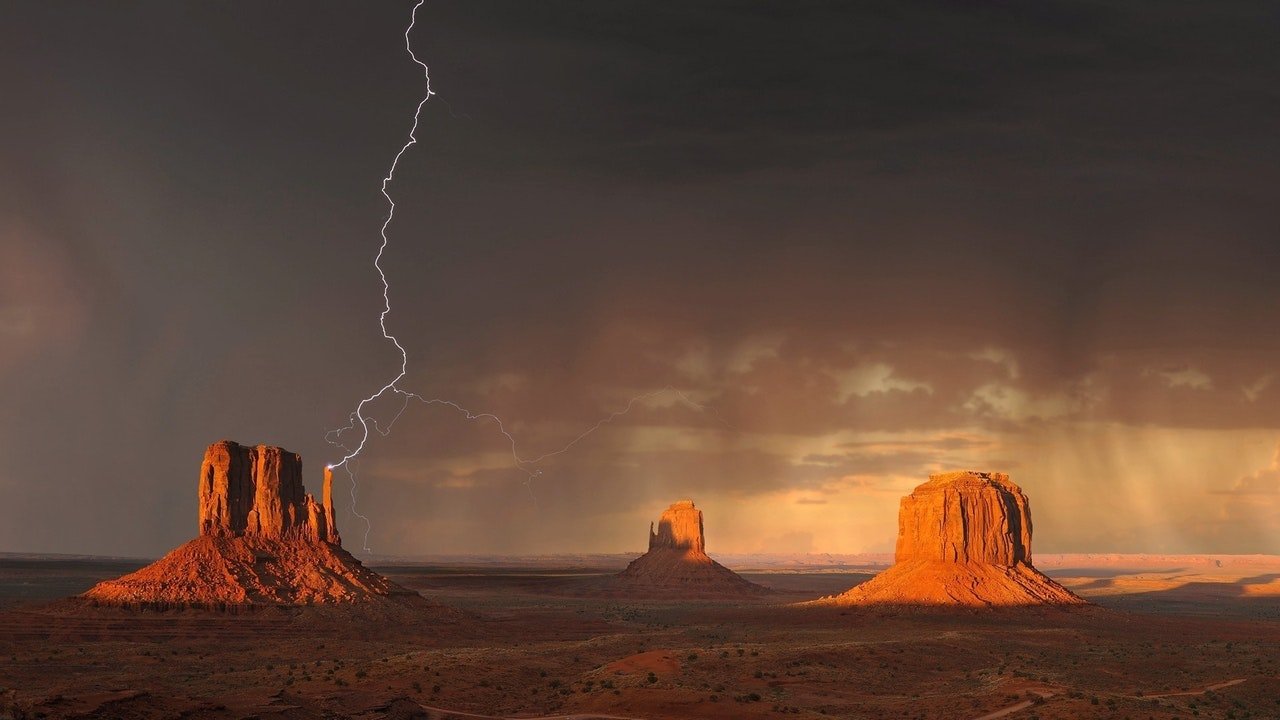 A storm of creativity is coming your way in this session recorded at Social Enterprise Greenhouse in Providence, RI for our special collaboration with EcoRI News!

Lightning cracked, or was it the sound of a cannon? It was difficult to tell the difference these days.

The days were blackened with smoke and death, and the night was lit we distant fires, strange glowing, and flashes.

The war had been on for three years. Before that Sud had been playing volleyball on the beach with friends. She had spent warm afternoons in green parks watching planes fly and squirrels compete for potato chips and pieces of bread they had found in the trash.

There was another crack in the night. This one seemingly closer. Sud shied away from her kitchen window. It was eerily like the day that this had all happened. She had been washing the dishes – forks and knives, the water had been warm. A flash and a thud.

It had been so out of the ordinary for her small Indiana suburb. Sud hadn’t known big noises before that, not ones that she didn’t want to hear. Now it was all she knew. It was driving her to madness. She was wasting away, mind and body. The food that she could find, she couldn’t hold it down, even though her muscles desperately needed it.

Sud had wrapped her clock in toilet paper to deaden the violent blows of the pendulum contained within its casing. She had been oblivious to the noise prior to the bombings, but now it sounded like steel raindrops punching through glass and flesh. Sud couldn’t bear throwing the clock out, though. Time was one of the few things that tied her to before the war. Without it, she would cease to be human.

She had given herself a haircut the previous day. The rusted blades of her scissors snarled on her black and silver hair. Now she looked at herself in the mirror. It reminded her of dating, sex, and finding starfish on the beach. It was good. It was human.

Another explosion rocked the house. A pot slid off the shelf and clattered on the hard wood floor.

It starts with an explosion,
and the rhythmic aftermath,
the equation that changes as it passes,
all things only either known
by its place or its time.

Toss your ideas back and forth,
shout them to mark the variables,
an equal sign: the net in a badminton match,
the shuttlecock the unknown x,
flying out of reach, grasped
and deflected.

Hold your thought expressed as
a rising elevator,
do not let it exit the lift
until it has reached the roof –

push it to the balcony
and make yourselves look down.
Vertigo is an illusion meant
for the three dimensional.
Test your idea’s shape.
Is it scared? Does it hold you back?

Take steps to be kind.
Mind your idea’s appearance.
Has it impressed you lately?
Know that its impression lies
within you alone, it is your
personification it adopts after all.
In the right light, it will
glimmer a mirrored sun.
Believe me, it wants you to look.

Don’t forget the reflection,
the back and forth, the high and low
of the wave, the parabolic,
the parable. You and your idea are paired.

Do not worry. Even if you forget,
the idea is not forgotten,
the moon does not forget a wave,
only lets it disappear into the sea a while.
Do not make the mistake
of thinking a wave is new.
Even your thought is merely a new iteration
of old energy, electricity reforged.

If you must, set your idea on fire.
Remind yourself of ash.