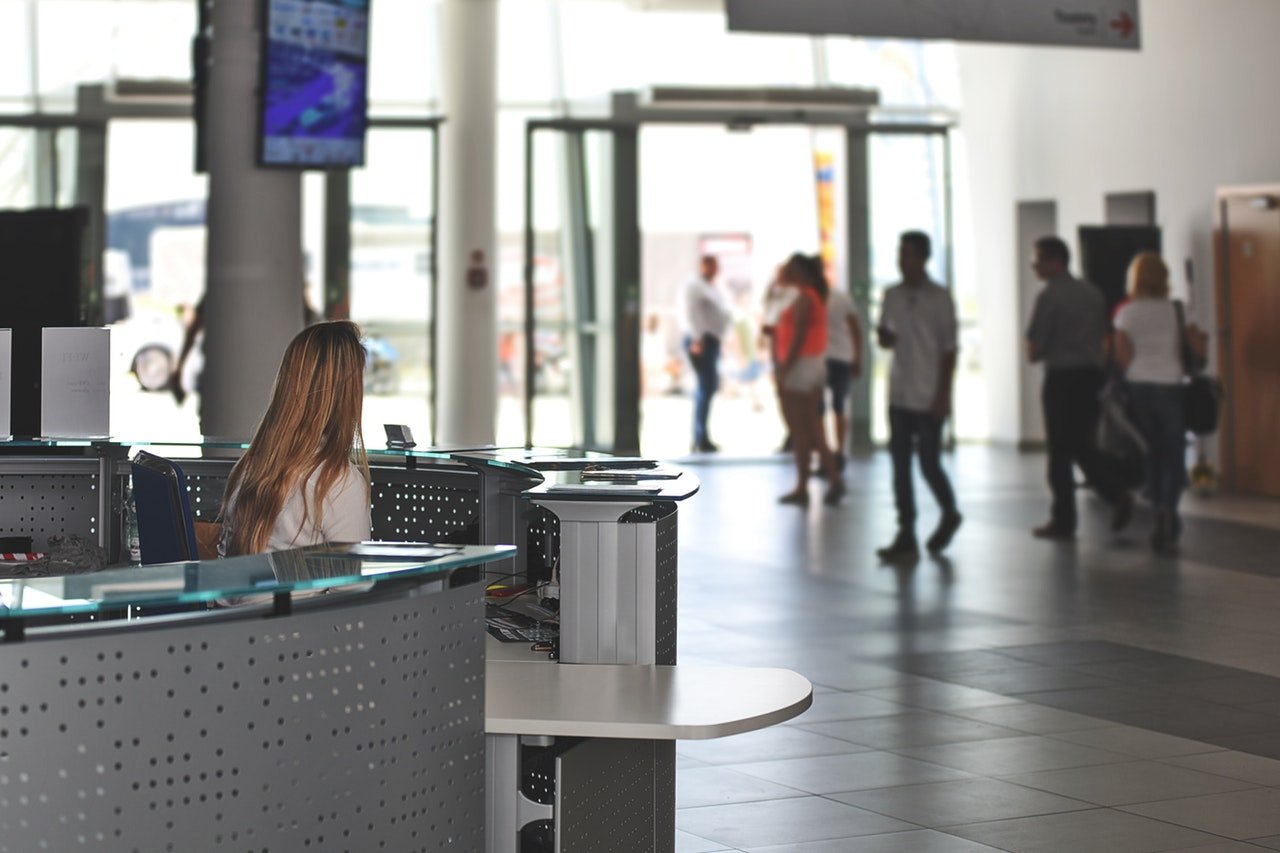 Free basic version of the Front Desk session. Be sure to purchase the high quality version of this session on endlessbeautiful.com to maximize your experience!

He picked up the phone. Dialed the smeared number on the piece of paper hiding in the back of his wallet. Jim was looking for 30 minutes. He thought he had lost it. Idiot.

He not man that had given it to him. Jim was capable of losing the most important things in his life. He had proven that on multiple occasions. He was been sitting on the silver line. Making his way to Logan international. Visiting family. That when the guy leaned over. Asked if he wanted in on the secret.

“I know a place,” said the guy. It was February in Boston, and a warm one. The guy was wearing a down blue jacket. Probably a bit warm on the bus.

“You said you were heading to Wisconsin,” Jim turned flush, he was upset, he had not told this creep anything. Then he remembered that he had been crying. The guy was tender. He told him to relax. That he had lost his father 5 years ago to that day. What a coincidence.

Jim sister is being a real bitch, said Jim.

“We all get a little weird when we get knocked down. It can be expected. I know a place for you to relax back in Wisconsin. I’ve already texted my friend and told him you are coming. He’s got a place out there. He’s out in the French Caribbean right now. I think he sells drugs, but he tells me he’s a fisherman. Real nice guy.

Jim looked down at his shoes. He hated taking them off in the airport security. This pair was too tight to just slip on and off. He’s have to retie them again and hold up the line. Possible knock someone’s computer or baby out of the bin.

“Here take the number and call.” He wants you to go. My friend. He’s never there. It’s got this huge underground bunker in the middle of the woods. He took me there one time. There’s an elevator. Spectral scans for ghosts. That kind of thing.

“Do you believe in ghosts?”

Jim didn’t know what to say. He was still hung up on the state of his tight shoes. He had stepped in a sizable puddle on the way to the bus stop, and they were sopping wet. Probably stinking, but Jim couldn’t tell. His sinuses were completely plugged from crying. What a miserable wreck. His socks were going to leave wet marks on the rubberized floor like a creep. If he he took the socks off they probably wouldn’t think he was fit for flying.

“I saw a ghost,” said Jim. There was nothing he could do about the wet socks at this point.

It was in the closet. I used to see it all the time. My dad didn’t believe me when I told him, but I swear I saw it.

“What kind of ghost? A machine type. Something that made ice or alternators for cars?”

“I don’t think so. I looked like a workman of some sort. He was always turning the valve on a pipe. He’d tip his hat and smile at me when I’d open the door.

The man in the blue jacket frowned. So no ice then.

“No I don’t think so. He told me his name was Ned. I think it was. Ned or Ted. I have a hard time distinguishing between those two.”

So the house. My friends house. Put this somewhere where you’ll find okay. I think you need some time and this is the right place.

Every button has a given lifespan –
so many presses until its last, a proctored mechanical fate
The train travels along a known artery,
electric pressure, cellular, red,
programmed with a genetic death date –
served its purpose – carried the data –
a mote of light shown and wicked out.

The blood has no will of its own –
the chime lingers still with no wind,
yet there is wind, there is a body
to which the blood belongs, a hand
behind the static – the string woven.

You cannot predict the behavior of the ocean
by the polarity riven in a molecule –
the emergent property, this,
the voice turned conch shell,
the wood turned flame –
a tower of mercury borne in aluminum,
the ability of light to simply go out,
a thought in an instant
to be untunneled, unraveled
from its elevator, swallowed up
in a dark metallic glow at the base of the shaft.

Given the shape of the galaxy,
we expect to be able to draw its components,
instill in our favorite illusions
what we recognize, what we admit is shaky,
a reduction, a jelly in the bottom of the pot
after all the uncertainty is boiled away.

Where light vanishes, a gravitational rumble
pushed out what we pull from it,
an inverse selection newly detected,
known because it was seen-heard-felt,
and that was enough to make it real.