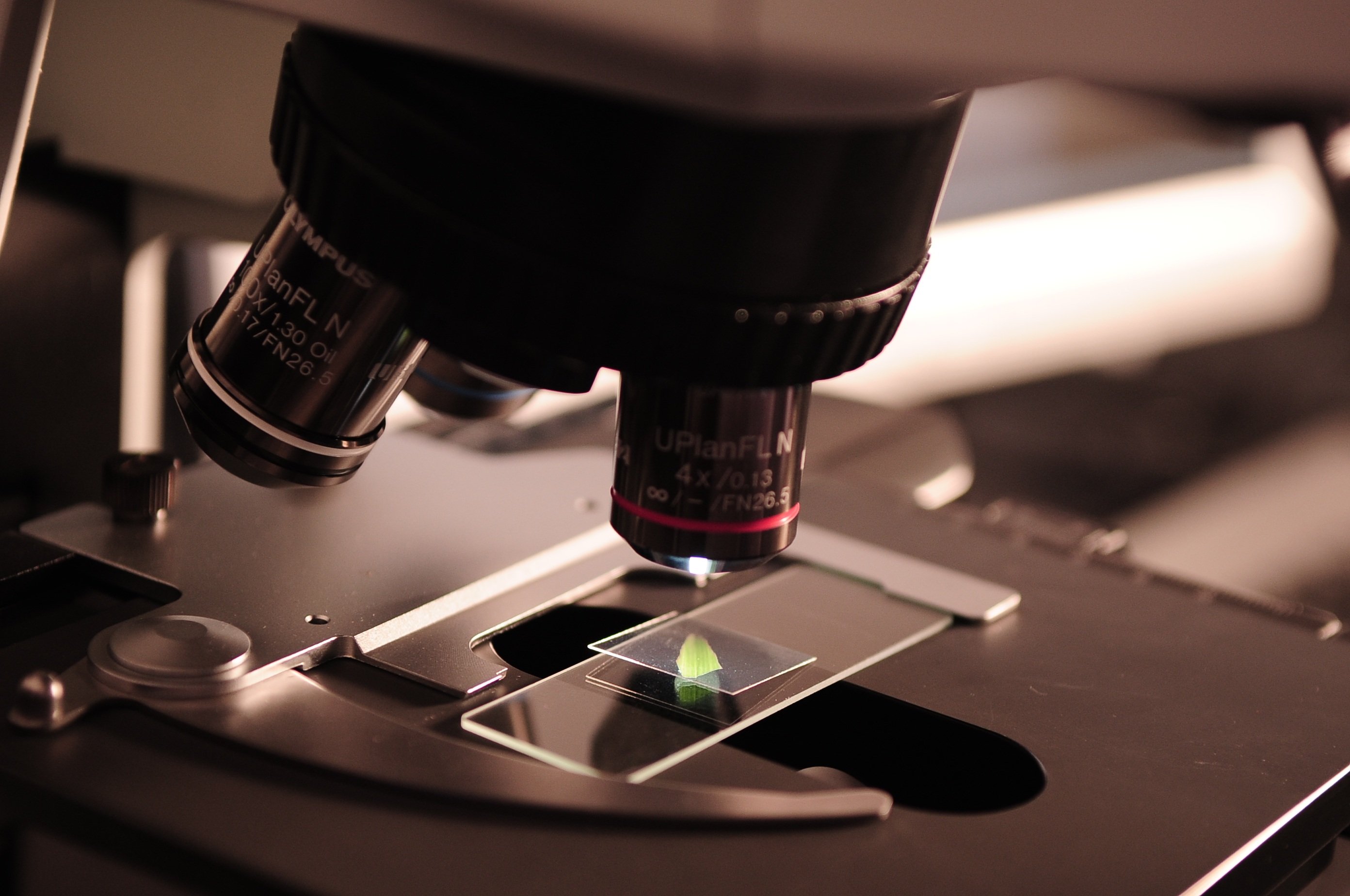 The amazing Darian Dauchan: actor, writer, musician and man behind Brobot Johnson – A Sci Fi Hip Hop Transmedia Piece joins us for this podcast episode. What better session to use than Science? We learn what inspires Darian’s work and explore the creative process. Check out www.brobotjohnson.com! It’s so good!

DARIAN DAUCHAN is an award winning solo performer, actor, and poet who has appeared on both Broadway (Twentieth Century) and Off Broadway Theatre (Jean Cocteau Rep., Classical Theatre of Harlem). TV and Film credits include Law and Order, Nickelodeon’s Bet the House as Darian the “SoundFX” Guy, and the Lionsgate feature film Things Never Said.  His band The Mighty Third Rail were 2015 American Music Abroad Finalists for the U.S. State Department, and in 2014 performed at SPKRBOX, the first Hip Hop Theater Festival in Norway. He is the 2016 Loop Station Vice Champion of the American Beatbox Championships and is currently developing The Brobot Johnson Project,  a Sci Fi Hip Hop transmedia piece, with the support of the All For One Theater.  The web series The New Adventures of Brobot Johnson recently won for Outstanding Score, Theme Song, and Comedy Series at the 2017 LA Web Festival,  BEST music at the Toronto Web Fest, and BEST soundtrack at the Escape Velocity Festival sponsored by the Museum of Science Fiction. The album Brobot Johnson: Bionic Boom Bap is now available on iTunes and the show The Brobot Johnson Experience co-produced with the All for One Theater goes into previews for it’s world premiere on Feb. 14th at the Bushwick Starr. For tickets go thebushwickstarr.org
Relevant links:
www.brobotjohnson.com
www.thebushwickstarr.org
http://www.afo.nyc

I sit and wait in front of the terminal. Tongue buzzing, breath screeching down somewhere beneath my lungs. Preparing to jack in. As I sit, ready to leave my brain and possibly my consciousness for the duration of my existence. I think about a time when I forgot my own name, driving a car down the highway at 65.

How fragile these things can be. It took me five minutes to figure out how to open the door. I stumbled my way into a small mall, stripped paint, hanging fixtures. JC Penny or Macy’s. I rode the escalator 3 times, back and forth, before it came to me. My name that is. It took me another 15 to remember how to put the car back into gear.

I dinged a vacant minivan before departed, but after I did I was off. And here I am sitting in front of the terminal. Preparing it all away. Again. I guess I’ve tried giving it away.

My menu opens up. Old DOS terminals. Orange text on black. Big square blinking cursors. You’d think this stuff was ancient just looking at it, but that’s what they want. The creators…anyway…no room for children. Just us and the robots.

The orange begins turning to a green and a blue. Music and carousels. I think I hear a crowd behind my cheering me on. I know it can’t be true. Just a cot. Sheets that haven’t been washed in half a year. I think it was raining outside before I logged on. Can’t be certain though.

It’s light up here in the rain.

“Do you love me?” asks the voice somewhere in the grey mist. Ancient sumarian bells blowing in the wind from 5,000 years ago.

“Is it a similulation?” I ask.

I get spit out. I’m sitting in a lecture hall. Something about magnets and electricity. Ohhhh. I think I’m going to be sick. Pistons firing off in my brain somewhere. I feel hot in my seat. Like I’m going to burst into flame.

Blip. Back in front of the terminal. Orange and black.

Board the train at this particular time –
the track a mobius strip heading neither forwards
nor backwards – the speech of the other passengers
will drift through your ears in wandering circles
as the conductor waves you aboard.

Frequent the point between the cars – the clasp
linking memory to the next event,
the placards posted to the tunnel wall
bear you witness – you pass them countlessly,
or rather uncounted, but still seen –
it isn’t the number they care for, but the frequency.

Hold. The same breath will ride beside you,
pressing its cheek to the train car,
your temple rumbling, a reed singing
in the accordian stretching between the ears –
its song your song, you the same tempo, held.

The sky – even – moves inside the train –
all the system a contraption – the planets
lined up, gravity the same dusty train as yours.
It is yours, this time.
Your train is bound to the track –
momentum and fate alike,
the simple physiology of a beast and the contents
of its belly – you the shimmer it eats
again and again. You its charge.
The reason it comes round. Its horizon.