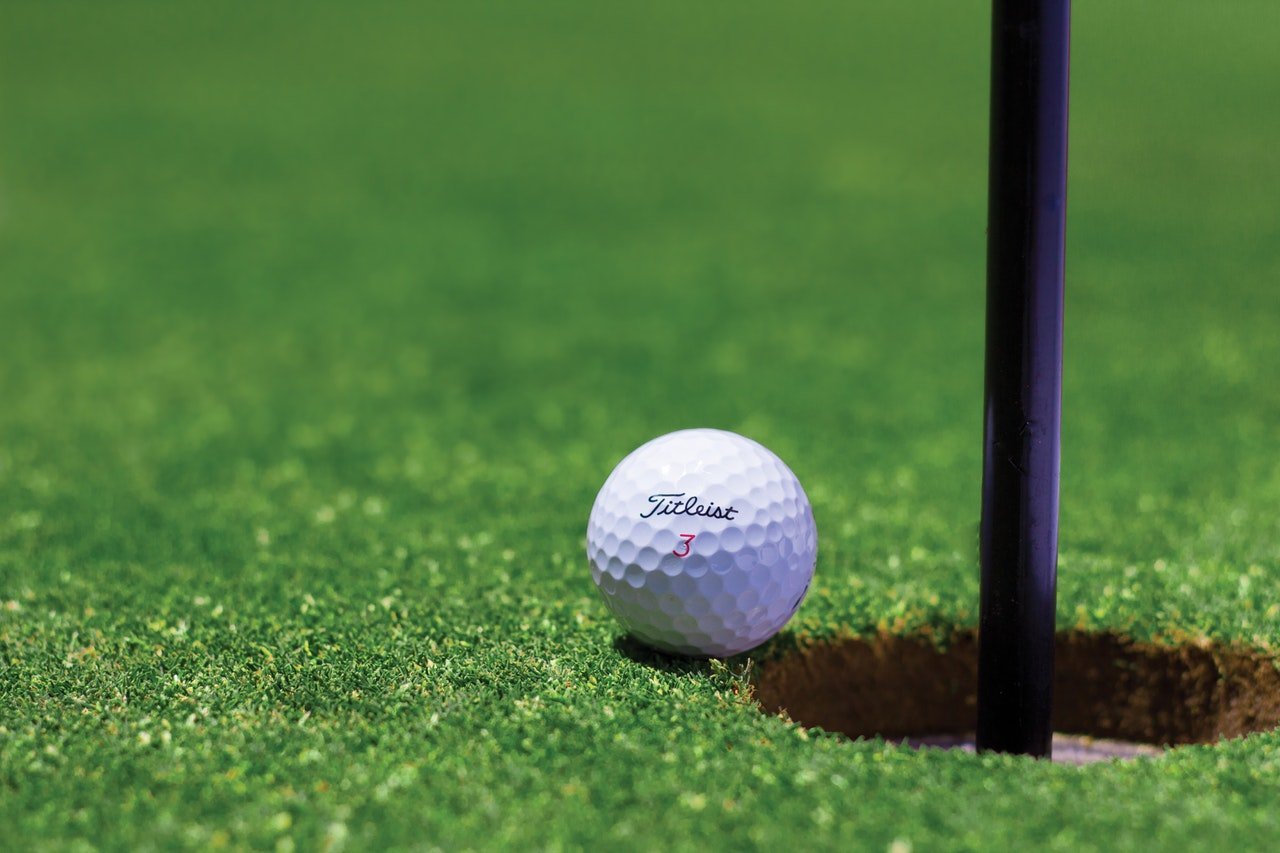 The award-winning poet Megan Merchant joins us for this week’s EB workshop. Megan was the winner of the 2017 Cog Literary Award and is a multi-year Pushcart Prize nominee. We tee up the Golf Ball EB Session in this episode. Megan shares valuable stories about her development as a writer in this episode. Her first children’s book, These Words I Shaped for You, is now available with Penguin Random House!

Megan Merchant lives in the tall pines of Prescott, Arizona where she spends her days exploring, drinking too much coffee and avoiding the laundry.

Her poems and translations have appeared in publications including Rattle, Diode, Pittsburgh Poetry Review, The Atlanta Review, Kennesaw Review, Margie, International Poetry Review, and more. She

holds a MFA degree from UNLV and was the winner of the 2017 Beullah Rose Poetry Prize, the 2016-2017 Cog Literary Award and the Las Vegas Poets Prize, She is a multi-year Pushcart Prize nominee.

Her ﬁrst children’s book, These Words I Shaped for You, is now available with Penguin Random House.

I am told the dream can only be
interpreted by the dreamer.

But my child and I have the same one.

He is drowning. I see him lumped—a
wavy tuft on the bottom.

I ask the nearest man, capable of holding
his breath, to dive in after. Any air I
catch is sharp with rust.

When he emerges, I press on his chest
until a rib cracks

but wake before his lungs can gasp and
heart rhythm.

When he wakes, he thanks me for being
the falcon who broke the surface to grip him,

while also the one
holding space for his return.

He remembers slipping down.

I remember that waiting is
also an anticipation of grief.

Comes back into view padding
down the hall,

glancing sidelong at my door,
thanking me for not scratching him with my claws.

Case Study 14368: Subject has been put inside a large glass tank, much like an aquarium. Subject, who from this point forward will be referred to as Hank, was been sitting in the middle of the glass enclosure for 3 hours. After 2 hours, Hank began complaining profusely and banging on the walls of the enclosure. To placate Hank, a 12-pack of Budweisers was dropped into the enclosure. Hank seems to be in a much improved mood.

We took Hank out into the wild today. He was given winter boots, a cracked, orange plastic sled, and a bag of leaves and left in the middle of a desert. After screaming “what the *redacted* and slamming his sled around until it cracked in half, Hank began walking across the dunes.

After approximately 30 minutes of walking, Hank removed his boots and threw them in a nearby bush. This was soon followed by screams of pain due to pointy rocks and hot sand. Judging by this behavior and the quick recovery, Hank will not be making that mistake again.

Hank was released into a zero gravity chamber that *redacted* has been hiding under the sea for the past 15 years. Hank was also given a rather fat duck as a companion. Hank appeared to be frightened of the duck for the first 20 minutes, but they were able to become friends after seed was lowered into the zero gravity chamber.

Hank was released into the cabin of a 747 flying from New York to Phoenix Arizona today. The flight was real, but the passengers on the plane were simulated. Hank did not realize this until the plane hit some turbulence and he spilled a Sprite on the face of a passenger. There was an electrical short and the passenger began growling like a crazed wildebeest. Hank locked himself in the bathroom for the duration of the trip. We will follow up with this in the next study. Perhaps Hank has a fear of wildebeests.

The mouse scuttles under the snow grass,
the ice pushed up from the warmth
held in the histic soil –
the mouse knows nothing of epipedoris
but holds all there is to hold about dirt,
seed pod, shiver, and holes –

That means less is know about feathers
less than he needs to about swiveled neck bones,
ears asymmetrical, false horns, talon.
Then again – you wouldn’t see them either –
it is altogether possible not to look up,
not to notice in time –
for eight ounces of air to kill one ounce of blood.

The spring bubbles underground,
seasons stacked like mouse prints,
the tail of the sun swiped
through the layers of pollen,
leaves chewed to the webbing,
the veins of trees stoppered,
the forest holds its breath a quarter turn.

By dead reckoning, a mouse lives
a half gasp, a whisker is a mote
stretched to the wind. Smelling makes a sound,
even if hearing doesn’t.
The pulse speaks, even when the feet are still.

Still – forage the winter, small seed eater.
The grass goes the same way you do,
bent crawling in the melted tunnel
of its own making. Make heat as
you make haste – there’s no use in staying cold –
stay long enough to exhale a hidden cloud,
and spring will bring you offspring.

Spring on – grow clear through to danger.