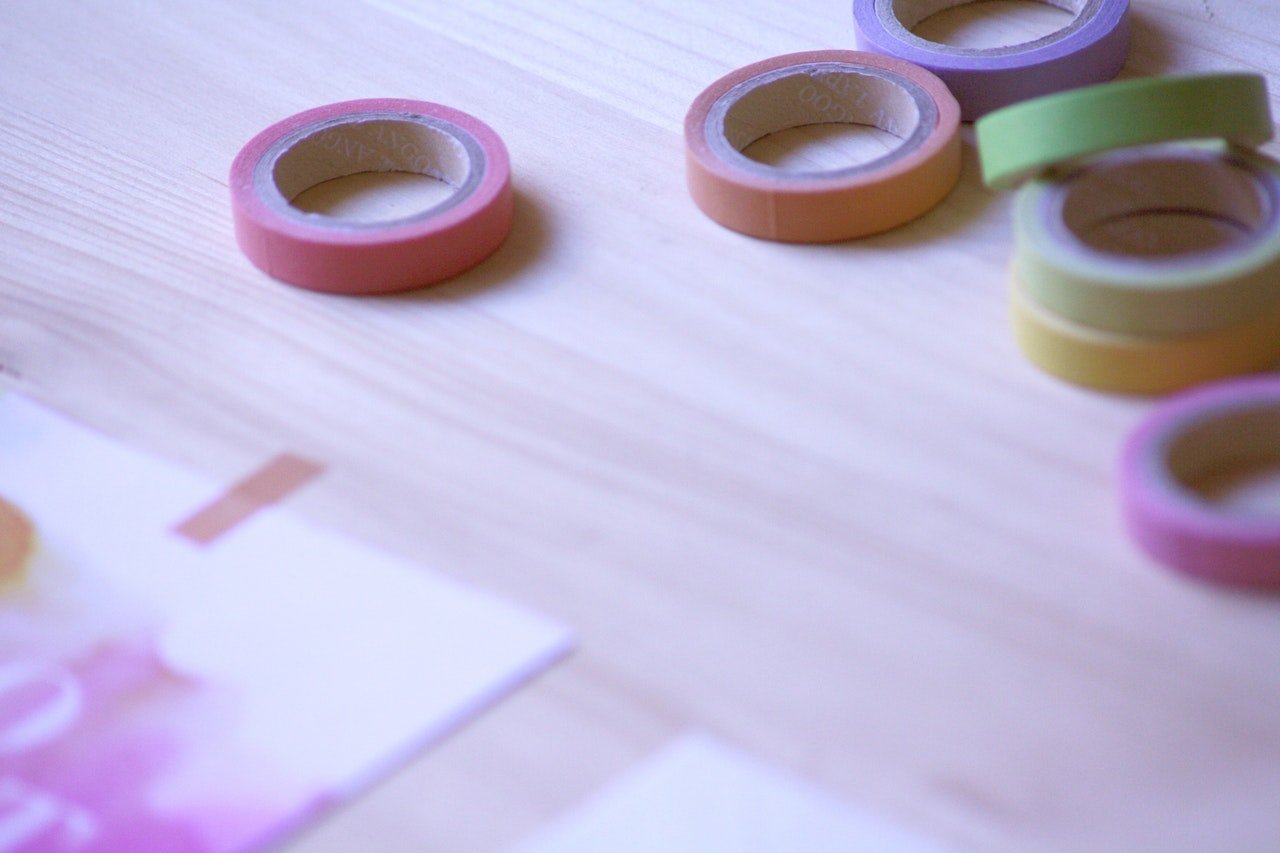 Join us for this workshop with Stuart Rice, host of the Sketch Comedy Podcast Show! Along with trying out the Masking Tape EB Session, Stuart tells us about the beginnings of his show and how he manages to keep his audience engaged and his guests upright on the inevitably unpredictable improvised path. We also announce the winners of the Literative contest that used our Arcade session!

Stuart Rice is the creator and host of The Sketch Comedy Podcast Show. He also runs Marathon Productions, a podcast production company.

The jump ship came down with a long whine that stretched across the tops of the trees and the one-story flats lining the orange dusty town. It had been a long time since they’d seen a jump come in. Probably twenty years. There was no reason to come out to far reaching mining towns anymore.

The resistance had given up and causing trouble this far out. And the feds had enough biometric scanners dotting every corner of every establishment and home that it didn’t make sense to try and hide in such a far out place. There was just as much a chance of getting caught out here as it was in the big metropolis.

The drop hissed as the back hatch opened and a dozen feds came streaming out. Caleb picked up his canteen sitting next to him and took a swig of irradiated water. He was on lunch and the day was slow until now.

The feds were all wearing their black and grey armor. Nice tight assault rifles. Masks covering their faces.

A nondescript one, just like all the rest approached caleb where he was sitting in front of his shop. They took their mask off. It was a woman with a hard face. She stared down at Caleb in his rickety chair. Looked like she wanted to kick him in the chest. Caleb stopped giving a damn out in the desert wastes a long time ago.

“We’re looking for someone,” said the woman. Probably a lieutenant. Caleb would know. He had been one a while ago.

“Caleb took another drink. Haven’t seen anyone new around her in a while ma’am. Your scanners tell you something?”

Scanners haven’t reported anything. But received a message telling us to come looking anyway. Anonymous. Called themselves Bellingham on the script. You know anybody that goes by that name.

“Don’t think so. Doesn’t ring a…bell….this bellingham that is.”

The lieutenant’s head perked up when she heard the sound of a dirt bike in the distance.

On the bike. Coming this way…..You two block the street, the rest get into defensive positions.

The sound of the bike was winding and it came down the path. Caleb took another drink of his water. The lieutenant motioned for him to stand. He resisted for a moment and then thought better of it.

The bike came into view. A rider with a facemask caked with brown dirt revved the engine 100 yards past the town. The soldiers held their weapons at the ready.

Stupid girl, thought Caleb. He hoped Sandy had a better plan than this. Then again, he didn’t know how many lonely lunch breaks he could take in the desert town anyway.

The banner stretches, a flag
unfurled to a million women’s fury,
determination, each step crushing
the tar, what would break or hold them back.

It’s not easy to be angry–
easier to roll up into the wheelhouse,
not be let down, pretend
that what you want isn’t important after all.
Run woman–dig in your heels,
stand on your toes, and
don’t let me tell you what to do.

Pack up the hardtack,
we’re going out as pirates–
dispelling claim to the seven seas–
that’s right–nobody owns you.
It’s always seven, right–seven sisters–
pursued as the Plieades,
bells on your shoes, tracked, traced.

Let’s be bells then–and loud,
if anything we can adapt–don’t crack–
it’s all symbolic.
I’ll be two solid inches of brass
and a tongue of iron.
I last centuries.

*“Not Waving but Drowning” is a Stevie Smith poem, not Muriel Rukeyser