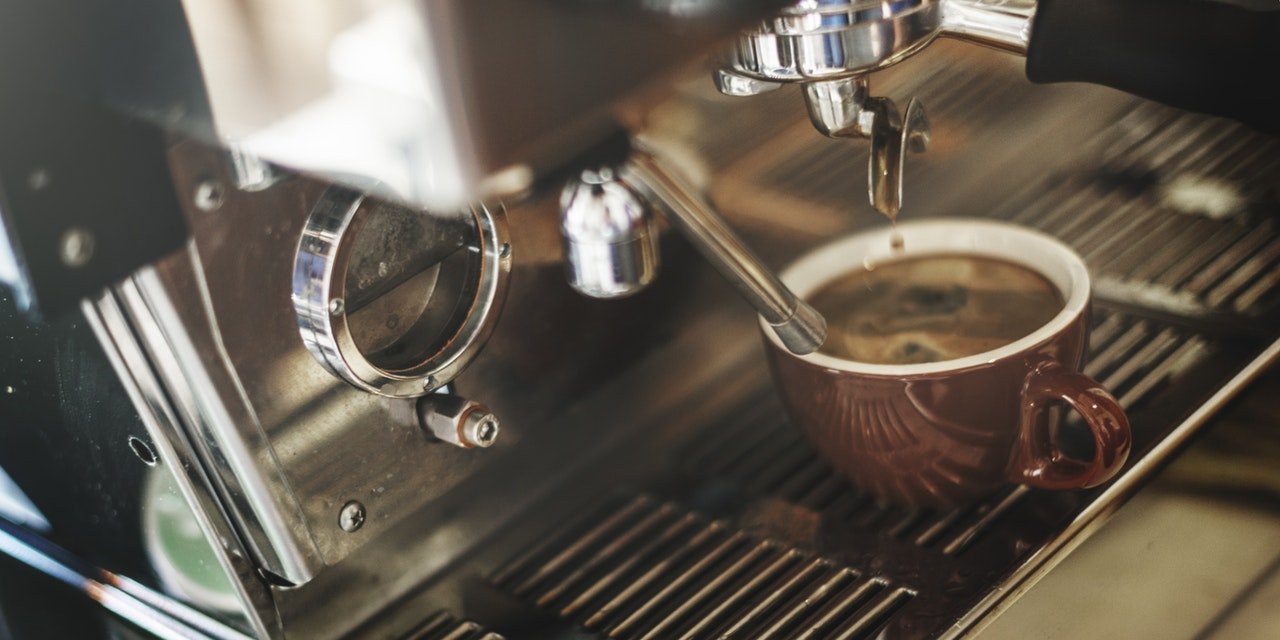 Grab your mug and join Vanessa Rodriguez for a stimulating conversation and creativity session using the EB Method! Vanessa was one of the winners from This is Writing’s university writing contest held in 2017! We think she has a bright future in writing ahead of her!

Vanessa Rodriguez was born in Los Angeles but raised for most of her life in San Diego. Raised to be an avid reader, she began writing poetry in middle school and has since delved into writing short stories and completing novels.

She is currently attending San Diego State University as an English student, presently completing her final semester before moving on to graduate school. She plans on becoming a professor or a professional writer – perhaps both!

Vanessa’s work can be found at:

There was a brush of wind as he tore up the fabric of an old sweater while periodically taking breaks in between to chew on salted cashews, surrounded by the silence of his outsider’s apartment. He was making up new rags to polish his car, a bit beat up and well-worn, flecked with mud from the night rain.

He had just finished this when he remembers the sounds of the Jamba Juice he works in, flailing about as flurries of voices came in and out of stock, coming up to his ears in a linoleum wave. The sound of the blender had always bothered him, too sharp for his ears, too much of an assault in comparison to the light tear of frayed fabric popping under his strength.

He remembers going home to his crowded house, littered with children’s toys thanks to the daycare his mother ran during the week. She greeted him offhandedly, children screaming over her as their voices burst from the backyard. She was feeding two children in the dining room when he came through and stepped on a nondescript sound toy, the squealing shrill of the machine’s voice coming through too harsh as he struggled to run through the crowded space, hide in his bathroom and take in a few breaths. He tried to remember the calming noises of the library, the old apartment his buddy lived in, the one nestled in the back, so far from the street that not even the wail of sirens came through. He couldn’t lose himself in it thanks to the intruding sounds that played outside the door, his sister sweeping, sticking the hairs of the broom right up against the walls so that he could hear her scrape across the floor.

He drowned out the noise by turning on the tub’s faucet, plugging the tub. He wasn’t one for baths, but he liked the sound of the tub filling up with water, liked when the water became a mute bubble as it drowned out all the other noises. He imagined he was far away, far away as he plunged his hands into the water, moving his arms and waving it around so that he could hear it gently splash against the walls. He tried to remember a day where he was in his car, not the one he owned but a smaller one, one that made the air compress and music sound closer than it actually was. He imagined it as a Rabbit, one from the 70s maybe. He always liked those. His hands touched the bottom of the tub, he closed his eyes and imagined that the crickets were the only things he could hear, not the sweep of his sister’s broom or the caustic shout of his mother’s voice.

He was still young, he could get out of this. He could buy a cabin in the woods somewhere, maybe buy his Rabbit, make a few friends and listen to music in the night like most people his age would. Maybe chew on some cashews, maybe clean his car, maybe listen to his own thoughts for once, drown out the hectic noise that made his head hurt. Maybe he could do that, maybe someday he would.

He crunched the peapod between his teeth, sweet, green juice and pods slid across his tongue. This was the good stuff.

Gram Gram knew the right ones to pick at the market. He had paid her three kaui to take a pail to pick something nice. She had not failed him.

She was sitting across the shop from him, next to a broken down electric bicycle. She watched seriously. He smiled and a pod slipped out of his mouth. Gram gram rolled her eyes and looked at the oil cans hanging on the walls.

“Of course they are.” Gram began fanning herself with a faded magazine advert for tires. Xi popped another pod in his mouth. Ah…it was a hot one alright. He had felt like he was going to die five minutes ago. It was a wonder what a pea pod could do.

A young man came rolling his bicycle up to the shop. Xi smiled. The man was dying of the heat. His drenched t-shirt was hiked up above his chest. He was desperate. Xi would be able to charge more to straighten his rim and sell him a new tube. He could tell by the minute wobble of the tire. He offered him a pea pod.

“This thing keeps on giving me trouble. 3 flats in just as many weeks,” said the man. Xi squatted down, feeling around the tire and the rim.

“You have a bent rim,” said Xi. Playing his part. Standing and moving to the other side of the e-bike. “I bet your tube is no good either.”

The young man slapped his forehead. I can’t be dealing with this right now. I need to buy books for school.

“Don’t worry,” said Xi. He stood up, wiped his hand with a rag hanging out of his back pocket and grabbed some more pea pods. He handed one to his new favorite customer.

The youngster furled his brow and motioned it off.

“Suit yourself. 200 hundr…” A radio began blaring on the back wall. Xi jumped and dropped his remaining pod. They both looked over to see Gram messing with an ancient radio that was around her age.

Xi ignored her, and snapped his fingers in front of the young man. “Tell you what. I’ll give you a new rim and tube for 150. How does that sound? Enough for your books?”

The student sighed and they both looked across the street at a woman walking children sucking on popsicles in the heat.

Squeeze. Squish. In this alphabet
the s and the q are little inversions
of letter and tongue. In each curl
is a cubby, a cave to grind down into
and hibernate – the winter a mirror
where mammals practice death –
and frogs freeze solid – reanimate.
Peer into that mirror with your tongue curled.
That is if you have the gene to do it.
It’s fickle, arbitrary, that long dark
hole into the bottom of the throat –
the mouth of the cave –
the cave of the mouth.

Ignore the noise – the rustle –
the ringing, the pale grumbling
of the earth under ice –
but don’t forget it. That mud is alive.
Even the inorganic – for it is touched with
the blended bacteria of the clouds.
Even the technologic – its tectonic presence
always an artifact – not of artifice –
but of living things and the fact that they die.

Balance? Cycle?
Even these are alive and lying.
Count instead on disruption.
On the squeezing of cricket legs
and the squish of mud in the January thaw.
Count on there being tracks in the snow –
deer – squirrel – vole – crow, and the drips,
the alphabet of tree limbs and
the wind signing its name.

Look and look and look at that mirror.
And then look away.
The light has changed.
the temperature has dropped.
Your face is clouded by its warmth.