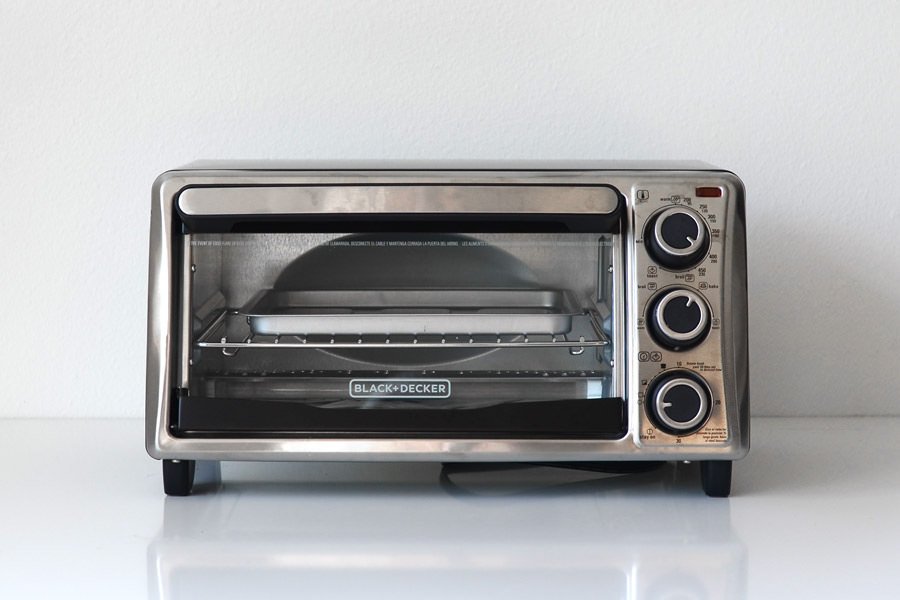 Annie is a doctoral student at Brown University in the Department of Epidemiology. She studies opioids, plays the ukulele, and has a crazy cat named Karl. Annie has been with Endless Beautiful since the beginning, when it was just workshops, and not necessarily a podcast that features guests every week. It’s high time that we have her on the show!

The timer above the sink ticked with a smooth insistent rhythm. She loved the sound of it when it was going – hated it when it wasn’t. This was what life was like for Jessica. Always in anticipation for something, and once it was in motion, dreading the inevitable end and the empty spaces in between.

Trust was an issue for her. Not of people. Of breathing. Of being able to kiss sons and daughters. Of being angry at her husband for staying out too late, but loving him for eggs and toast in the morning. That was all gone now.

The timer ticked on. Jessica could perceive the tick becoming shorter. The spring unleashing. Giving up. Goddamn you. Don’t give it up.

She came to door with a delivery. Not Jessica. A white woman in a brown uniform.

“Just got a package that needs a signature.”

Breakfast had just been served. Jessica was sitting on the couch. Darius got the door. He grabbed the package. The woman smiled as Darius fiddled with the plastic stylus to sign his name. He had just learned to sign his name that year.

The delivery woman smiled, left, and Darius brought the package to the middle of the living room.

Charles looked at the label.

“It says it’s for the Wenaways,” he announced.

“Can I open it?” asked Darius.

Charles looked over at Jess on the couch. She nodded and smiled. Took a drink of her coffee.

Chanty came down the carpeted stairs to join them. She was carrying her green and yellow turtle blanket.

Darius began peeling the tape of the box. He tore open the cardboard and pulled out a small yellow egg timer.

That’s an egg timer silly. I suppose they don’t use those anymore, with Iphones and everything else. Here. Let me see. Jess motioned for Darius to bring it over. He did sitting on the couch next to Jess and Chanty joining them.

Jess cranked the dial, and it began to tick. And that’s when something changed in her. Somewhere in her brain and down in her heart. She looked over at Darius jumping up and down excitedly and Chanty squeezing her blanket.

And the ticking. She could feel it in her heart, her breath her every step from that moment forward.

Sometimes the beasts have gentler voices than you expect.
Has it ever helped me to expect the worst of them?
Have they ever hurt me so badly?
Even if the answer is yes, even if they were gentle,
familiar, ticking away their own business–
it doesn’t mean I didn’t hear what they were saying.

So there’s that.
Turning away–do you think
some carpenters anticipate the creaks
that will grow into their rocking chairs?
Do salt marshes feel their creeks?
The tidal influx and outflow–
I am sometimes that full and so drained.
I let the moon carry me,
hang on its tether like a hooked fish
sifting the bubbles of the salt surf in my gills.

I wind up.
A reel– a jack in the box–
a roll of flypaper–

I exfoliate–
am lost of foliation, dropped of leaves,
spun into a fine grain,
a thread of grass missed by the wheel
and sent downstream. I soak.
I dissolve. Sometimes I solve problems.

Sometimes I just let them go.

I arrange beads on the strings
of an outdoor piano–abandoned as a
rotten pop-up camper in the more abandoned tree farm.
This makes it go even more out of tune.

Untie.
I vow to treat myself
with at least as much reverence and wariness
as a kid treats an excessively elderly
aunt. Someone a little too strange
to take too seriously, but you’ll hear her out.

Don’t snap. Blink. Let your hands go,
even if they were–especially if they were–
the problem. Put them down a while.
Speak. At least a little. When you can.