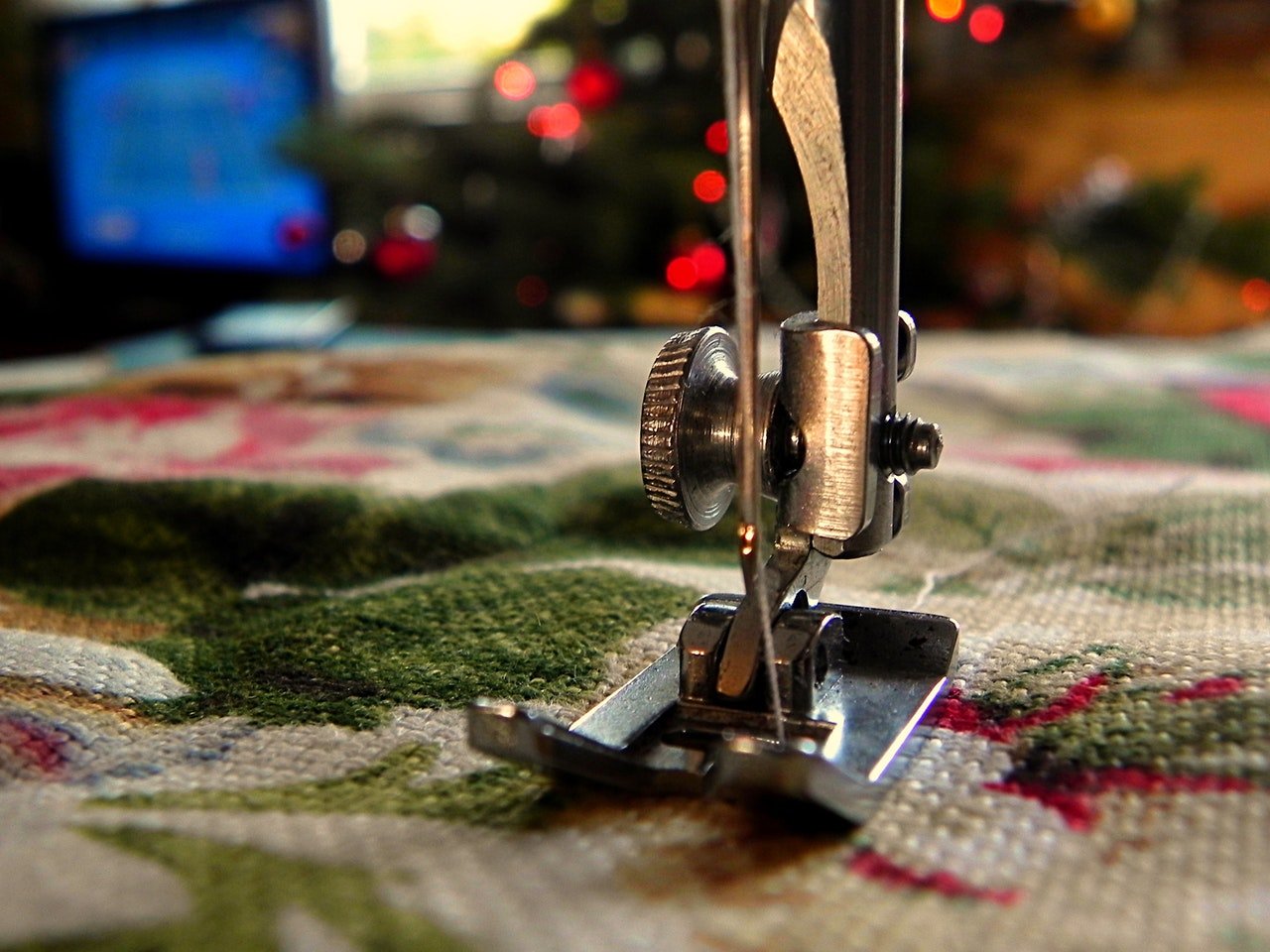 We test out the EB Method and the Sewing Machine session with amazing violist and improvisation guru Nick Revel in this episode of the podcast. Tune in to listen to Nick’s incredible piece and the fascinating discussion that surrounds it!

Nick’s 2017 composition “In DayDream” for viola and guitar premiered in Carnegie Hall on April 10, 2017. His new album “Letters to My Future Self” of all original compositions, improv, and sound designs for viola comes out in 2018.

Listen to the episode! It’s amazing!

Laughing is the same as the sun shining and bullfrogs singing. That’s what momma says. The tells me that every time we end up down by the river and she’s washing the bottoms of my feet.

My sister doesn’t like having her feet washed by momma. She likes to keep them in the mud until it looks likes she’s wearing two big slopping bricks on the ends of her legs.

And momma always makes her wash her feet before she comes in the house anyway. I tell Tally that it’s a waste of time.

There are some people near the pond today. They’re watching for the herons and crocodiles. The herons are here, and so are the crocodiles, but they don’t know that.

I feel pretty good. I did good in school, and momma let Tally and me have some popcorn. She said that we better not tell Uncle Ray or he’ll eat it all on us. Then she told us that Uncle Ray was right around the corner, and we shoved it into our mouths and down our shorts and shirts.

It wasn’t Uncle Ray. It was a buffalo. Tally felt bad after watching the buffalo eat muddy grass after a while. I felt bad too. So we gave it the rest of our popcorn.

We had to hide from the buffalo after that because it wanted to follow us home.

Hear that? That’s the triangle that they ring in the square! That’s when the men in the jump suits come falling from the sky like rain. They bring food sometimes. But they also bring strange things. Shiny ribbons, scissors, and screens.

Momma got real scared when she found out that I had a pair of jump suit man scissors one time. She made me give it back, at least try to give it back. The jump suit man told me to take it and not tell my momma.

I buried it in the side yard next to the big orange rock. Momma doesn’t know about it, but Tally does. She won’t tell on me though, because she’s got a patch from one of the jump suit men hidden under her mattress.

We watch as the jump suit men come down in a flash. They fall like rocks from the sky, and white light flares up right before they hit the ground. There’s a crack like lightning too. I used to be real scared when they came in.

“You better not tell your momma,” says the jump suit man.

I have never unlearned this habit—
the sticking in of the silent e’s—
Know that when I am pausing
a silent e is the shape my mouth makes,
somewhere inbetween a snow angel
and the layer of ice frozen underneath.

This is the truce I make with my thoughts—
a wave breaking, the caesura,
the heartbeat cadence, the long dash
and the contemplative pause.
Do not react too quickly to me.
Look at me like you would the fish
through the hole drilled in the icy lake.
Have I got any unusual scales,
am I a woven xylophone?
Will you let me go or eat me?

I turn over like an apple pastry,
or like a cement mixer driving too slow
on the country lane in front of you.
Would you rather I be the dough
inside my sister’s kitchen mixer
or pouring the neighbor’s new foundation?
Is that too bizarre a question?
Is it sweet like lead paint,
does it lead too much?

Would you follow me like a sunflower
follows the sun, or how a sunflower seed
is led to a new pasture by a sparrow,
having eaten it, extracted it, given it away?
Is this what I am doing
with all those silences?
Packaging the stuttered electricity of a
swallowed thought with a paper peacemaking?
With a curled red ribbon?

When they did pour the concrete,
my sister and I dipped our initials into it.
My brother too. Has he made his way
into this poem yet? He is in many
of my silences—sewn into me
the way dreams are stitched.

Have I told you that in most of
my childhood nightmares, the monsters
were chasing him? Not me.
I could only look. Then wake.
Revise. Pretend. Maybe say. Maybe not.

I have a gift for sleeping.
The sandman drives that cement mixer
from earlier. The sand is heavy in
the water slurry. The water is a metaphor
for blood. The lye is a metaphor for
the dreams. The dreams are not lies.
The lyre is the instrument of
silent e’s – all string instruments.

It is the space inbetween that matters, right?
The part that isn’t matter.
There’s that Seuss quote –
“those that matter don’t mind”
but the mind is most affected by
the parts that aren’t matter.
I think that matters.