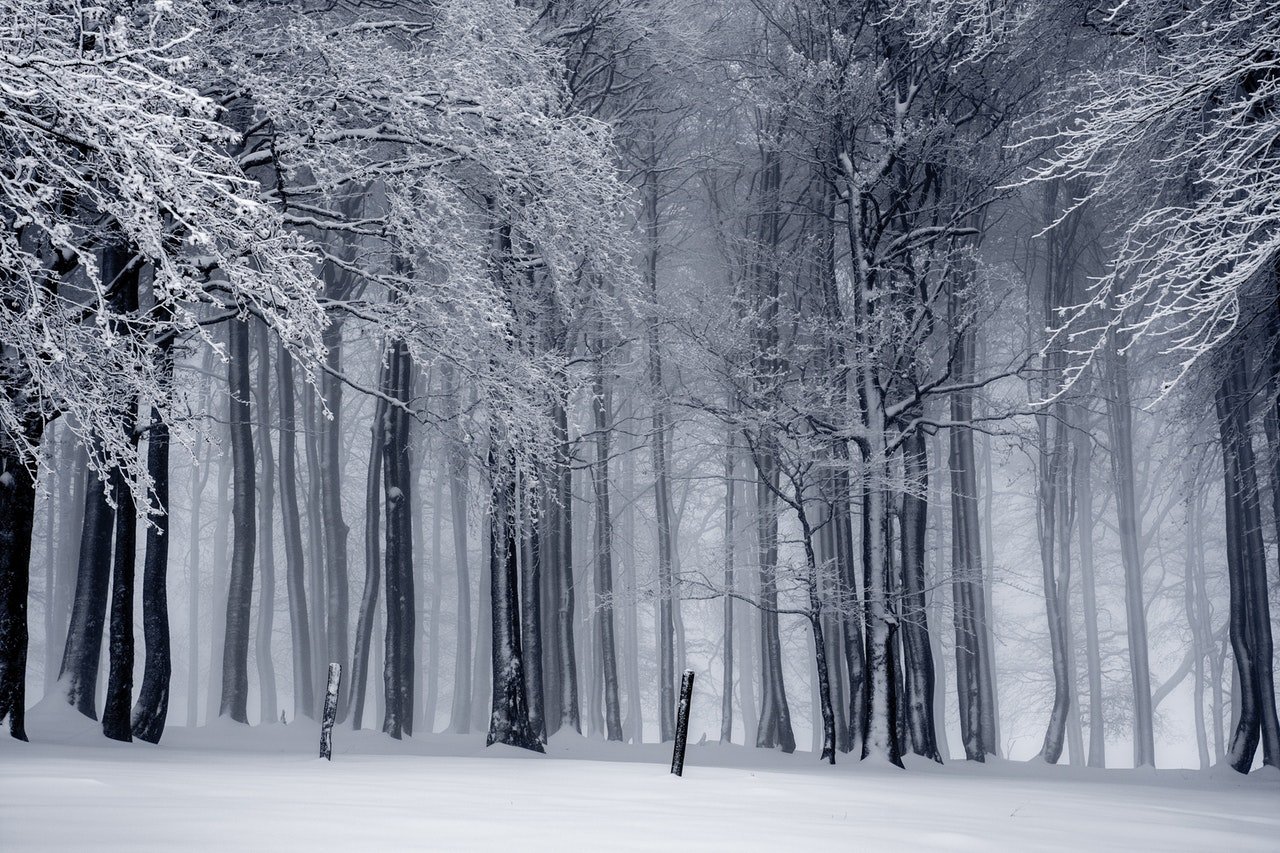 Bundle up and join EB as we chat with the amazing fantasy and science fiction writer R.S. Benedict about her stories, balancing work with creativity, and avoiding misplaced takeout!

He pulled the old Ford F-150 to the side of the reservoir embankment. Van pulled on some cracked leather gloves before opening the door into the cold October air. It was almost cranberry harvest season, and it was time for them to fill the beds with water so the vines could be beaten, and the berries could be sucked out and trucked to the local juicing plants.

Van walked over to the long aluminum tube of the water pump. He knew he’d probably have to jump the tractor. The battery had failed the previous week, and had forgotten to change it.

Van watched two swans fly over his head silently and land in the reservoir a few hundred feet away. It was warm this year, and the two adults had a juvenile with them the last time Van had seen them. He wondered what had happened.

Van grabbed the long metal tube attached to an even longer rubber hose that used to suck water up and divert it to other parts of the marsh. It stunk of fallen detritus and of dirt. He carried it over to the edge, and threw it down into the dark water.

The water bubbled and as the metal tube sank down through the underwater grass. He thought of sitting at the local tavern over the weekend. The bar was filled with rough men talking about crop yields, drinking cheap beer, and talking about the upcoming deer season this time of year.

They also had a fish tank with a lone beta male. Van liked to sit and quietly drink his water beer and watch the beta wrap poke around its underwater scene of sunken treasure. A small pump pushed bubbles up and opened the lid of a treasure chest. He would drink and watch and when he thought he couldn’t stand this life that he had built for himself anymore and that he wanted to move to the mountains in Montana or an island paradise and that he drank too much and that his life was going nowhere, he went home. To start it over again.

The door closes. Two moths gather
under the ceiling fan – wondering
who is this rapid four winger
with the two bright eyespots –
they ring it like fairies, blurring themselves
and their feathered ears –
shouldn’t it be too much for them?
The heat from the smoking oven,
the gap in the window – the winter coming on.

I have begun acting out my favorite Frost poem –
surrounded by birch stems too small to climb on
but young and brash enough to slap me across the face
(“one eye is weeping from a twig’s having lashed across it open”)
and laugh itself free of snow for testing its supple audacity
to grow in a gravel pit
and have moths lay their eggs on you –
no soil to stand in but an icy puddle to catch your roots.

On the sledding hill I discovered my second favorite sound –
fresh ice sliding downslope,
tinkling a hundred small bells
until the swamp pond swallowed them up –
icicles for witch’s crowns.
Blueberry and ilex, berries shriveled and plump
raisined jewels for chickadees to perch behind.

What to do with the banished wild –
its freakishness – its sex appeal
its desperation and indifference –
isn’t this why we banish princes,
why fairy tales are full of transformation
to make you fall in love.

How many lines have I gotten lost in?
How many twigs tricked me to my knees,
knocked off my hat and glasses
and never asked for forgiveness?
I don’t ask them for it.

On lucky days I say hello to the
rabbit taken up residence in the hole below the maple,
here rather than the junk pile,
its toppled shed – its rusted nails.
On luckier days I greet the hawk.
The city is getting fuller of them.
Do they mind the leafblowers –
maybe not if it means more ground to see
and fewer places for rabbits and mice to hide in.

It’s quite a bit different here now.
I used to pretend my memories were photographic –
but I edit them constantly.