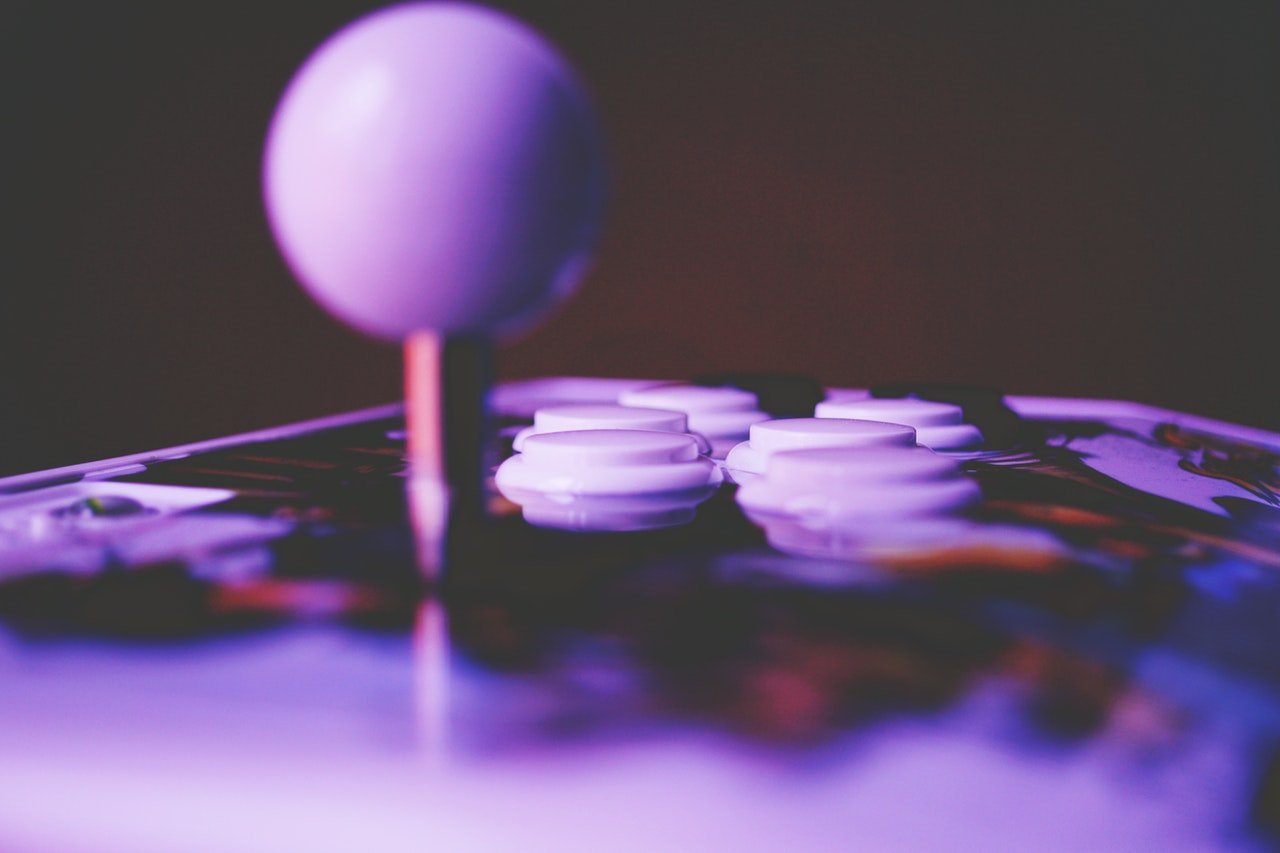 Drop a quarter in and join music and behavioral health expert Bill Protzmann and EB as we explore sound, mental health, and creativity!

Bill Protzmann is a pianist, writer, and public speaker who uses the power of music in behavioral health. He has published 2 CDs of original music in addition to his work combining music and health. His work in the field of music and health brings him into contact with people who are or have been homeless, abused substances, are combat-injured, Alzheimer’s patients, stressed-out business people, parents, or caregivers. He has been recognized by the National Council for Behavioral Health and is the Director of Music Care Inc, and a director at the nonprofit Guitars for Vets.

You’ll have to listen to the episode!

He walked out into the open park. The cracked asphalt was powder grey, electric cockatoos let out a phased reverb call. The man with the accordion began to play, and the tourists began to awkwardly dance.

Miko smiled. It had been too hot all summer. He missed the river and flinging cold moss on his cousin’s back. She would laugh and duck under the cold, clear water and fling snails at him.

The accordion man’s small electric amp rang out some distorted feedback before he pushed the pedal. Greetings travelers. Miko wasn’t among them. His place was on the back side of a hill, under the shade of a tall fern tree.

The travelers awkwardly hobbled their way off the boat. Filing out three at a time. Spheres buzzing around their heads and men in blue lab coats prodding them with silvery sticks.

These creatures were once human, as far as Miko could tell. He could see the curve of a lip, perhaps a half-smile or grimace by the accordion player. He noticed a quiet breath of the salted ocean air from another.

It reminded Miko of watching a fox chase a mouse once. He had been in a tree for at least an hour looking at postcards that his auntie had brought back from the shop. The fox and mouse had twirled around the pale grey trunks and under the thick green brush for what seemed to be an hour, until finally they, stood, face to face, towering red fox, and tiny brown mouse.

Miko could see the twitch of whiskers and nose from his spot in the tree, until finally a hawk cried out and they dashed in their separate directions.

The accordion man began playing a synthesized tune and the far off travelers shuffled forward off the dock in their corrugated silver suits. Some got into horse carriages and some bought watermelon. The orb lit and flashed red and blue and they bounced overhead.

Miko wiped his brow and headed back into the city.

It was time for him to return to the river.

The room goes out like an old TV screen – zoop!
The Dr tells me the numbers are normal –
make a fist – and half an hour later
I am not recognizing the man beside me –
only his jacket, his electricity, and in his hand
I can recognize his pulse, his picture,
and I let him walk me out of the room,
into the car, a sea of December sleep
and butternut soup

Esses are harder now
that I keep my wisdom teeth locked in an air sealed bag –
I could send them off like a message in a bottle
for a geneticist or an anthropologist –
here is all you can glean from me –
four molars I couldn’t kept but didn’t.

Wisdom came sideways for me –
plunged its way fleshy into gums
and all their signaling –
whether pain or warning
prize or pretense,
piled up and now it’s all I’ll get from it.

Is it a good metaphor?
A naming convention
a pretention or predisposition
for what these parts gave me –
trading symbolism for function.
Maybe its supposition, unnecessary association.

Let me unzip this then.
If I pretend my bodily wisdom
did reside in these teeth,
I can blame them for the nightmares.
How many realms have I lost them in?
I’m glad to control them.
I can do as I like.
I could make a pair of earrings.
Just one. Two of the teeth were broken in the jaw.
Two intact. Nervy. Hard. Slick.

I’ve already written a poem about a cow tooth
I plucked it from a clouded hillside.
I am not wise enough now
to mind repeating myself.
I like when people tell me the same old stories.
It means they like me enough
that they focus on the telling
and not on how I look listening.

Let me dive low and deep into those –
let me synchronize my breath
with the beat of sunlight along the moving waters.
I will dance to the next door music –
taste the bass like laughing gas –