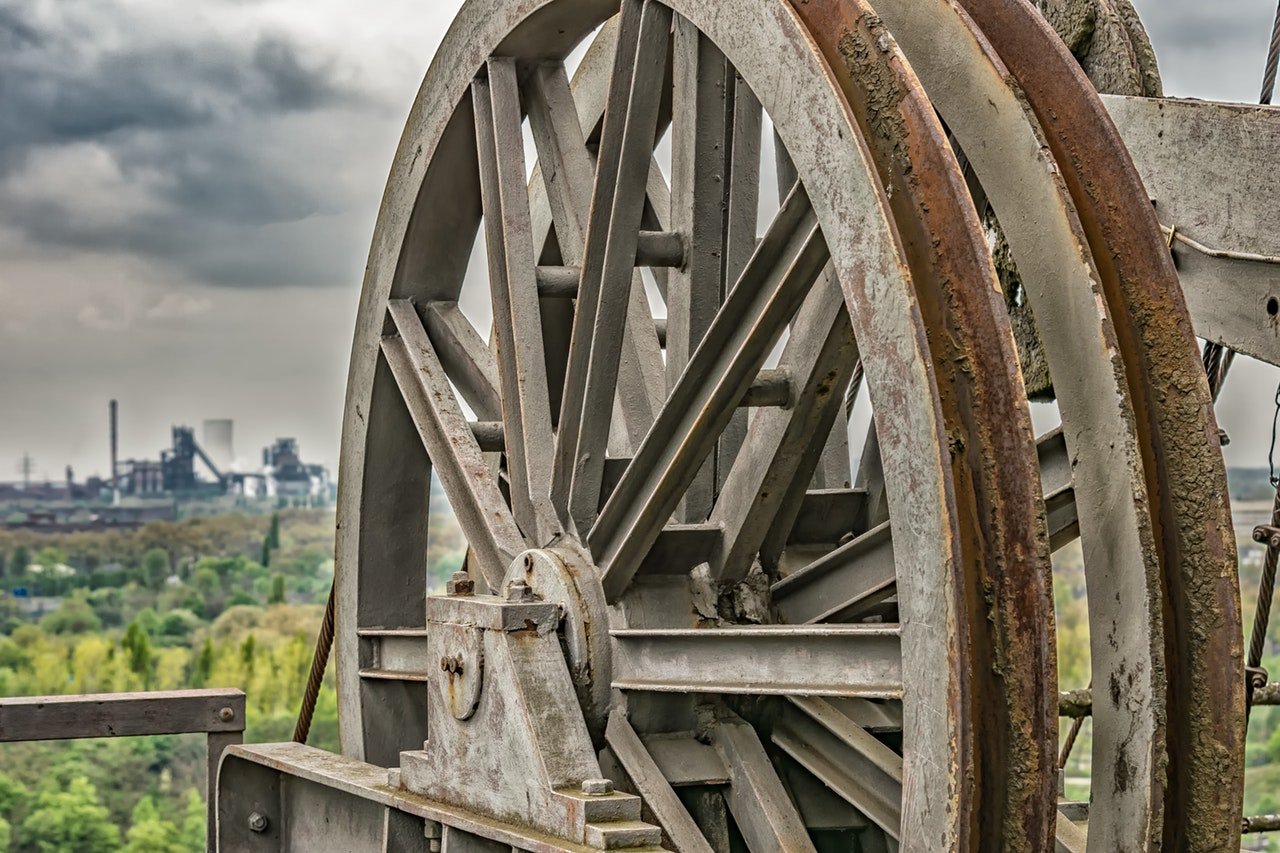 Try to find the perfect creative fit with the author of Shoes are Like Men and power skating instructor Kim Interdonato!

I was a competitive figure skater.. I have been a skating instructor for over 25 years … now I mainly teach the power skating / hockey.

I wrote SHOES ARE LIKE MEN after a break up and was very down about my dating and life in general… after a lunch with a girlfriend she told me to look at my dating like trying on shoes .. with that advise, I took a long drive to the Hamptons and came up with the concept for the book.

My 2 no book will be out in a few months HEELS & HOCKEY SKATES. It is a female’s perspective working in the male dominated sport of hockey.

She spun the barstool around as quickly as she could. It’s ruby red vinyl top shone bright. Lily like the feel of the cool silver aluminum against the palm of her hand. What a fun game she thought. A fun game to play on a cold afternoon, taking a break from skating in the park, drinking hot cocoa.

“Your drink is up Sweetheart,” said Frank. His face was round, and he had a wide white mustache. He set a big steaming mug up on the counter. Lily smiled. She hopped up on the stool.

Somebody threw a quarter in the old jukebox in the corner of Jelly’s, and a muffled country western song started to play through the worn speakers. Lily lowered her head down to the steaming mug of cocoa and took a quiet sip.

“What do you think?” yelled Frank from the other end of the counter. Lily smiled and took another sip.

The bell above the door rang. And Lily looked back to see two men and a woman enter. They looked like they had been covered in snow. The woman wore high black boots and the men rotten tennis shoes. She pointed over to the end of the bar where Lily was sitting, and they started walking over.

Lily’s head snapped forward, and she started to take a sip of her cocoa. She could feel them closing in. The woman, whose hair was long and red sat to Lily’s right, and the men to her left. She took a side glance over at the red haired woman and could see that she was smiling.

Lily took a drink and looked over at the woman full on. Her teeth were a crooked assortment. Her nose long and bent. She had smeared makeup layered upon more smears. Lily nodded slightly, hoping that the lady would just leave.

The red head reached into her jacket and pulled out a small wooden frog with a crank. She set it on the counter.

She touched the head and its little wooden mouth opened. Classical music began to play.

Who gathers the moss not caught by the rolling stone?
Would Sisyphus just quit it already
and look to the hillside – the anthills
and the bluebells clustered in the clover?
It’s good to slow down.
It’s good to take a break –
let myself be surprised by the cotton tail
and the Carolina wren – even by the thornbush
snagging me by the pantleg.
Hello thorn – modified leaf – you hurt me
and I’m letting you go.

Will you go with me to the party?
Play pinochle or Egyptian rat screw – only
the card game with the raunchiest name.
I don’t even remember how we got here
and I’m going to be ok with that –
I’ll go to the demolition derby mudder race
with my host mom’s sons and grandkids,
and I’ll get drenched beyond recognition.

I’ll be ok getting away from cognition,
the inner conversation and its tired repetition,
I’m hedging my bets on the truck named sedition,
custom designed and limited edition.

Hey chickadee.
I’ll pretend you’re 65290 –
banded by Leopold and come to tell me
an important message about ants eggs.
That I’ll listen to, of being a bird
and living inside and outside your
hollowed spot in the tree of pleasure.
Coming out of the wind to your winter nest.

The autumn is getting warmer –
snow flowers bloom – having skipped winter,
forsaking ardor, they play their cards,
betting that the bees will stay up longer.

I can’t make up my mind,
and I’m trying to remember
that I’m making all this up all the time.
I can’t see the dice in the backgammon shaker,
but I can delight in the strategy,
in the looking what to do with my play pieces,
letting the dice go and making my move.