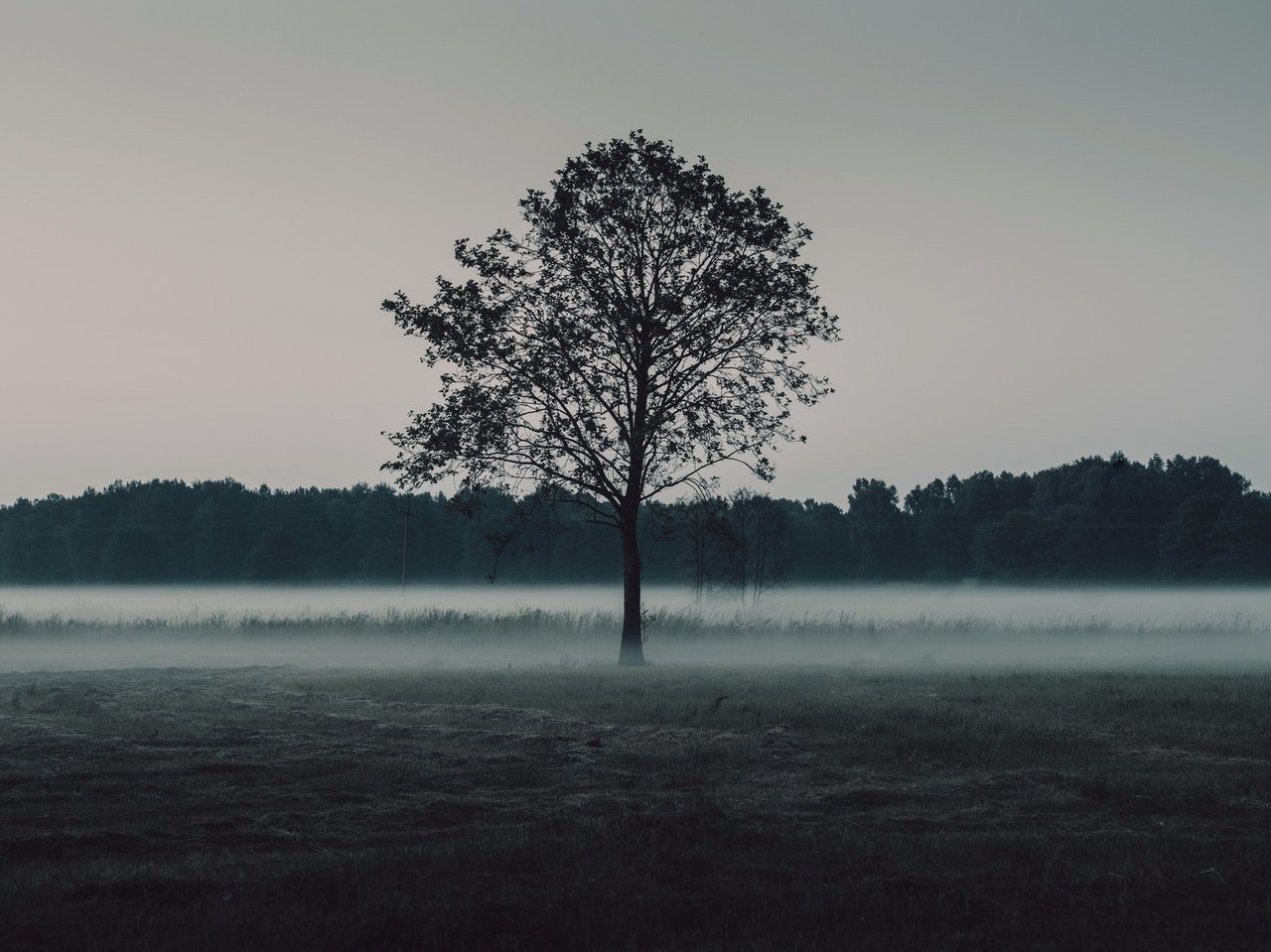 Ex International Opera singer Susan Heaton-Wright shares her Executive Voice coaching with Directors, Teams and individuals in Business, Universities and organizations around the world. With her clients often being asked to feature on Sky News, Radio 4 and headline industry conferences globally she uses all her experience as a performer and teacher to enable clients to make an impact when they speak.

As a singer, Susan performed as a soloist throughout UK, France, Italy, Spain and USA: at venues such as the Royal Opera, Covent Garden, The Royal Albert Hall, Symphony Hall Birmingham and Durham Cathedral and for Royalty. She appeared on BBC1 and Radio 3 as a soloist. She worked for top conductors including Sir Mark Elder and Sir Simon Rattle; created roles for ENO works and the Darlington International Festival and for Howard Goodall directed by Graham Vick. Susan also recorded soundtracks as a soloist for TV adverts.

Susan regularly appears on the BBC radio and TV providing expert advice on effective speaking and how individuals engage with their audiences. She is a Public Speaker internationally: for businesses, professional groups and at conferences on being an effective speaker and developing good communication streams with suppliers.

Susan has been a finalist for her blog “Superstar Communicator”. She writes a blog for We Are The City and 3 Plus International as well as contributing to a number of publications including the Scotsman, The Guardian, Huffington Post, Thrive Global and professional publications. Susan’s iTunes podcast “Superstar Communicator” is a featured UK Podcast and is becoming a popular resource for speakers world wide with over 2500 downloads a month.

Susan is the Creative Director and founder of Viva Live Music in 2005, providing bespoke themed entertainment for high end events. The company works with  corporate clients and exclusive venues in UK and overseas. She uses her communication skills in running the business: negotiating with clients as well as working with a variety of suppliers.

Before Susan was an opera singer, she taught in prep schools in Kenya, India and in London. Susan is a fully qualified teacher (QTS). Susan is a Fellow of the Royal Geographical Society, The Royal Society of Arts and the Incorporated Society of Musicians and graduate of Durham University as well as being a trustee of the Mid Hertfordshire Music Centre. She is a keen swimmer and sews vintage dresses, and lives in Hertfordshire with her husband and son.

He threw the neon green tennis ball against the wall. It made a satisfying thud as it hit the concrete and a hollow snap of rubber when it struck the floor. Alejandro snatched out of the air and sent it flying again. This was something incredibly satisfying about throwing that tennis ball behind the shop. Most of the other contractors spent their lunch break eating burritos and smoking cigarettes, talking about the football games on Sunday.

Alejandro wasn’t one of those guys. He caught the ball with a satisfying thud and sent it flying again. He’d always been a loner. He was sent across the border to America from Columbia when he was 11. Rode on the roof a container on the “The Beast”, a cargo hauling train that went across the U.S. border. He watched a 15 year old boy lose his grip on a cold night, falling in the darkness, never to be seen again – his voice drowned out by the manic rumble of the train.

After Alejandro somehow made his way to the U.S. he was arrested by the border patrol. Thrown in a holding tank for two weeks. He had his proof though. His grandmother had sewn a phone number into the inside collar of his shirt. When the U.S. agents called, she had a prepared message for them, telling the cold man with the streamlined motorcycle glasses about how Alejandro had watched his brother get executed by the cartels in the streets of Mexico City. How they wanted to kill him. How his family was dead, and how he was a good boy that went to church on Sundays.

Alejandro grabbed the green tennis ball and sent it flying again the wall again. He looked over at his coworkers dancing around an old radio. Pablo was pretending to be a belly dancer. Jose was laughing so hard he started coughing.

Alejandro smiled. It was good to hear and to be around laughter. The roofing job barely paid the bills, but it did. He took a deep breath and took in the cool October air of Providence. There were only a few minutes left to his lunch. He could see the foreman’s truck pulling up to the work site.

Alejandro caught the ball one last time before putting it into his work pouch hanging on the side.

It was time to get back to work.

Pounce. Hold. The air pressure in my lungs
like an over-filled basketball, the thrill
of catching breath and teasing it out—
cat and mouse with my own life force,
the air I share with everybody and
hold to myself for half a minute at most.

Exit. Release. Whir. Beyond my body
my skin is exchanging breath with the
cloud of micro-beings surrounding us.
Where is the boundary between us?
What phospholipid bilayer forms my outer self?
What passes through my stratosphere?

I am a planet among planets—
a superclustered ring of systems,
a self no more or less significant than
the great big speck of dust clambered
among all the others.

I don’t believe in clean air.
No such thing. All is muddied on earth
by we dust beings all talking to each other.
That isn’t bad. Or it isn’t good either.

There’s that question of Quality.
Capital Q. Q the letter the circle
with the line in it—the whole drawn
to make an inside and an outside
and the line crossing, drawing the
secret out of the illusion.

How much do we inhale?
How industrious our lungs—coating our
breath and words in extra packaging.
Cheapening the thoughts—making them worthy
only of being thrown away.

They say when you stop talking,
you start hearing—first others—then
your own mind—and eventually nothing.