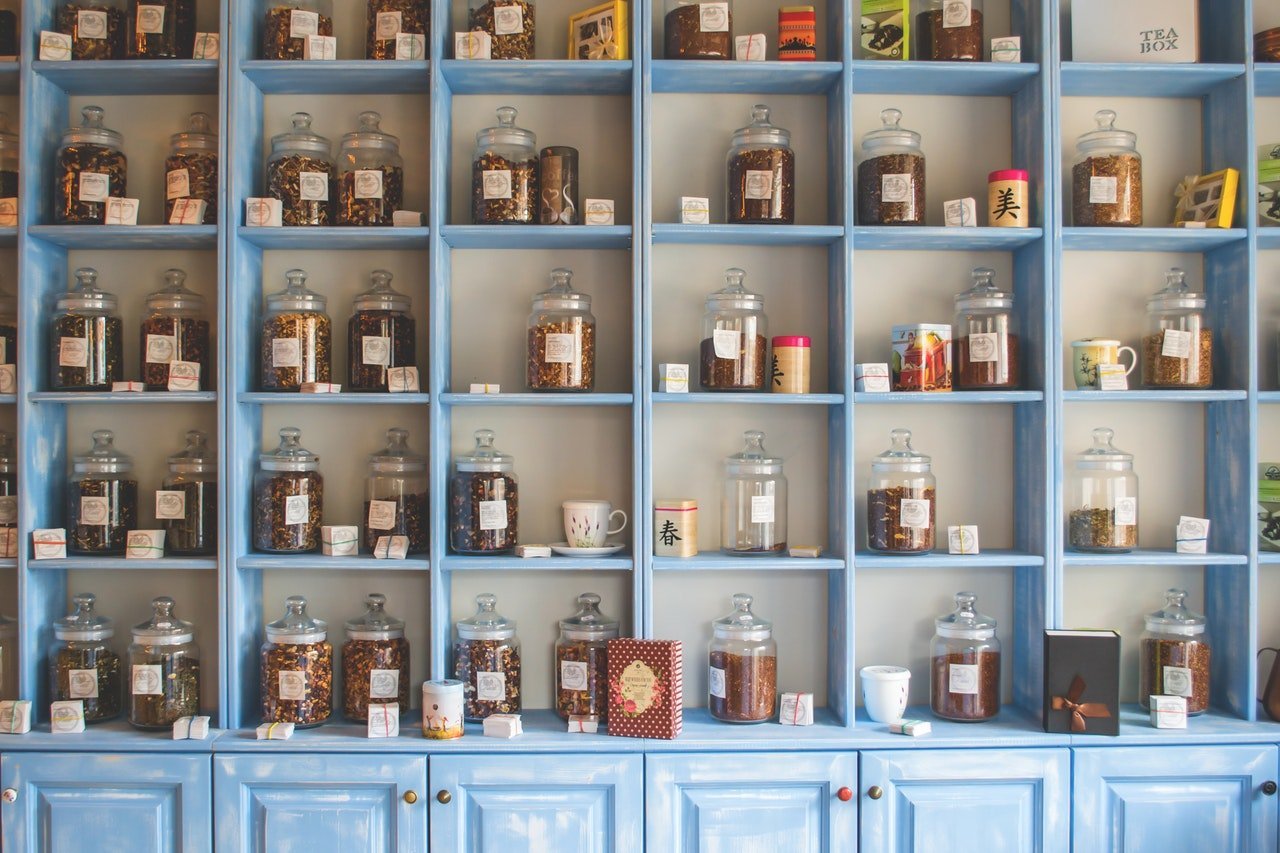 Join Becca Lipton and Endless Beautiful and we talk about innovative education, tuning your abs with a tuba, socially awkward ghosts, and John Cage!

I went to UMass Amherst and majored in Music Education. My primary instrument is the tuba. I teach low brass (tuba, euphonium, and trombone) lessons in the Pioneer Valley as well as freelancing and subbing in several groups. This fall I’m playing with my brass quintet (River Valley Brass Quintet), and a polka band called The Happy 5 Oompah Band. Besides lots of Oktoberfest gigs, fall means rehearsing for a wintertime performance called Welcome Yule. It’s a folky sort of solstice pageant in which I sing. During the day I teach at Four Winds School in Gill, MA. It’s a self-directed, project-based, one room schoolhouse style middle school that we often describe as “homeschooling a big family.” We have 10 students, one other full time teacher besides myself, and three part time teachers/staff. Though I’m technically certified to be music teacher, at this job I get to teach all sort of interesting things such as math, writing, humanities, and social skills. I live in Greenfield, MA with a roommate and our combined four pets: three cats and a dog. 🙂

They all want to know what the walk is for. The walk across town. Across the cracked sidewalks. Through open alleys with pieces of chicken laid out for the cats. The walk that has worn his shoes down to oblivion three times over the past five years.

The owner of the handyman shop gives him plastic bags from the salt to put over his shoes when the winter gets wet. He tried to give him a pair of $90 boots once, but the owner found them on his back step the following day, with a note scrawled on a pink piece of notepaper laced into the boot.

The walking man didn’t make it into the shop for two weeks. When he did, the owner smiled and gave him the chalky salt bags that he had in the back.

The walking man has been seen walking around with a mason jar sometimes. The kids that play basketball at the YMCA say that he’s a witch. That he keeps spells in his jar. Weird stuff like frogs eggs and fingernails.

I’ve seen what the walking man keeps in his jar. He might be a witch. I watched him pick up clumps of moss, a broken spoon, the bottom off a beer bottle, an acorn – he examined all of those things and placed them in the mason jar, collecting bits on his walk.

I followed him, the contents, the blackened pennies and the small pebbles clanking against the glass. He took them into a large parking lot with tractor trailors and large spools of copper wire.

I believe the walking man knew that I was watching him. He took his mason jar up to a small rusted container. Opened the latch and went inside. I’m not sure what compelled me, but I followed him. I guess only good men would take the time to collect moss and old pennies.

I opened the container.

There was light. There was grass. An old truck a ’57 Chevy sitting in the forest. Tires rotten, seats cracked. Windshield cracked along the bottom. A crowd began coming out of the forest. There were small children in overalls eating ice cream. A 5 piece band began tuning their instruments. A banjo, guitar, one stringed bass, trumpet and tuba.

The walking man took a seat with his jar.

I sat next to him.

And we watched the band play.

What are we walking for?
We bipedal beasts among the flowers
four and five petaled. Sidewalk weeds,
turning the gears of enzyme and synthesis.
Five feet and a hundred thirty pounds
of yard mulch – vines wittled into
spinning wheels, grass leaves the thatch
of rabbit hutch and dewdrop alike.

Should we just lay down?
Be as ice cubes trickling into the crevice
between the curb and the storm drain.
My aunt made me fear I could slip through there
but I think she was lying.
Maybe I will wedge into the wheel tread
of a passing truck, thread downhill
and count myself by rotational circumstance
and the numbers on the mailboxes.

Every piece of mail is under order of
the masquerade master. Walking is not allowed,
dancing only – orange feathered boas
enclosed under the stamp glue.
Pour me through the mail slot.

I don’t know where I’m going with this.
Eleven and fifty somehow the sacred numbers,
a code to stop it? The number of coins
needed to turn the dial of the gumball machine
on the beachfront boardwalk, the chewed gum
stuck to the undersides our new age barnacles.

Even the seaside has wildflowers.
In this I am never without a friend.
Here is peace in a fellow squiggled line,
here is somebody I know how to talk to.
I like plants because they seem always
to know how much to say, even if the content
of it is beyond my understanding.

I’m used to being confused.
I think that’s important.
When I make room for not knowing,
I can better hear the distant guitar
among the footfalls and the road singing.
Call it having an episode.
My head yelling at me – and whoever else
is in here accepting the dischord.
The warmth of the body – the blood
warming the brass – the looking into the hands
to see the internal workings.