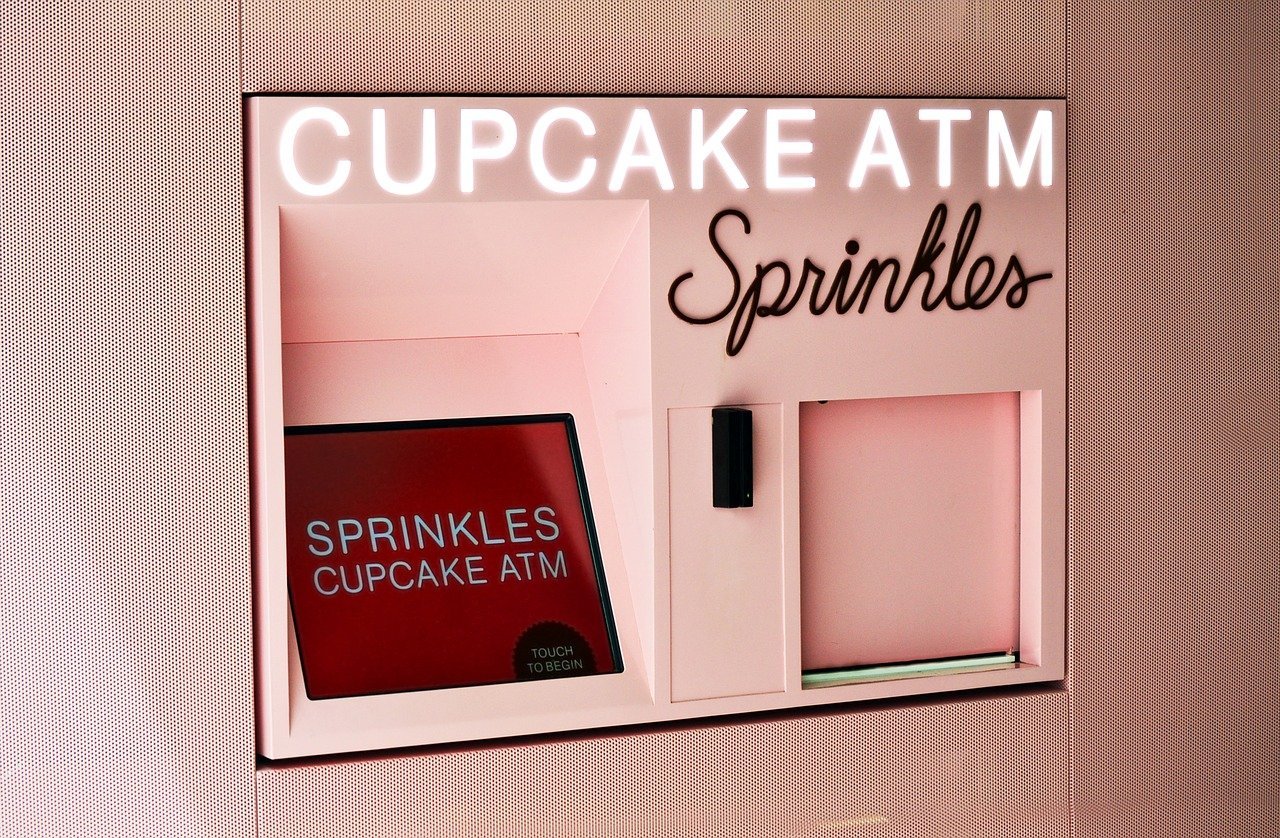 It’s time to make a withdrawal from the mega creativity bank with artist Sandy Coleman and the Endless Beautiful crew!

Sandy Coleman is an artist engaged in play. She is driven by an unrelenting curiosity and desire to explore various mark-making materials and concepts revolving around the beauty, power and mystery of women. Her acrylic paintings and mixed-media collage works reflect her fascination with the unspoken language of patterns, which connects her to Alabama roots, where her grandmother’s handmade quilts spoke volumes square-by-square. Sandy’s creations have been featured on HGTV, in Oprah magazine, and in exhibitions at colleges, museums and galleries in the Boston and Providence area. The artist currently is a magazine editor, after spending 20 years as a journalist working for the Orlando Sentinel and most recently the Boston Globe.

Jerry can talk to god. He told me the other day when we were working the counter at CVS. I didn’t believe him. Jerry. The guy that couldn’t get a date in the two years that I’ve known him. Jerry who couldn’t figure out the photo machine and always had to call me over.

He said it started when he went to use the ATM. It printed out on his Bank of America receipt. “I am God. I am watching you.” He showed me the crumpled thing after it happened. I told him to watch his bank account. I figured the Russians had hacked his account or something.

“What’s god saying Jerry,” I would ask him half jokingly, waiting for the joke to finish.

“He says that that you should take some more time to listen to yourself,” Jerry replied. Anybody could come up with that I thought. But so could God I guess.

One time Jerry dropped a huge stack of bandaids and they went flying all over the aisle and bonked this lady on the back of the head.

She was going to hit him with her cane, but before she did, Jerry put a finger up to his lips and told her to listen to what was coming out of one of the blue and white boxes. I was watching from the battery rack, and sure enough, she brought the box up to her ear and began beaming.

She said, “Oh that’s so nice! It’s the children! It’s just how I remember them.” The woman was so happy she left the store crying.

I watched carefully as Jerry picked the bandaid boxes up and put them on the shelf. After Jerry left to check the perishables, I grabbed the box to listen. Nothing. No children. It was a box of bandaids.

We have a pencil sharpener and some colored pencils in the break room with some scrap paper. They tell us to draw pictures to relax on our 15 minutes. Jerry used to draw dicks and unicorns. Now he writes messages that he says are coming from God.

The last one Jerry wrote was, “Apples are good and so is cutting them.” I don’t what the hell that means, but I miss Jerry’s dick unicorns.

Rush – there is a rumble,
a hypersensitive or ultrasonic –
I am going to pretend that all machines
are as intellectual as animals,
that there is some underlying language –
not a message or purpose, then
at least a sequence of circumstances
and something to be interpreted.

I’ve been suggested to not say ‘at least’,
because it doesn’t do anybody any good
to remind them how bad they haven’t got it.

I am trying to use less passive phrases.
Have I succeeded? My thoughts are
littered with too many haves.
Have and has are the crumpled beer can
and cigarette butts of my internal highway.

I like highway rhythms – chugga chugga beats
the road a nylon string spun into steel.
I like racing the raindrops somewhere
and fantasize about chasing thunderheads.

The cardinal sin of science is anthropomorphizing,
making human what isn’t – a sort of
sorting the world into civilization.
A de-wilding and owning –
I don’t want to do that to the road,
or the clouds overpassing it, even this
imaginary one that exists nowhere if
not for within my human mind.

I want to un-brass the placard of
my imagination, and let it be made of
fur and leaves and old caked dirt.
Or just recognize that it is that way.
Not let it. That’s passive too.
I want to actively animalize – open up
the wind thinking, speak to my organs
and flush through my kidneys the
bloodied idea that being human is
something separate from being anything else.

What of myth-making? Pencil marks
dulled until the graphite is stretched enough
to superconduct the collective subconscious.
Everybody scrambles to the charcoaled stores
and logs around the campfire.
Set out my spot – I smell the flame.