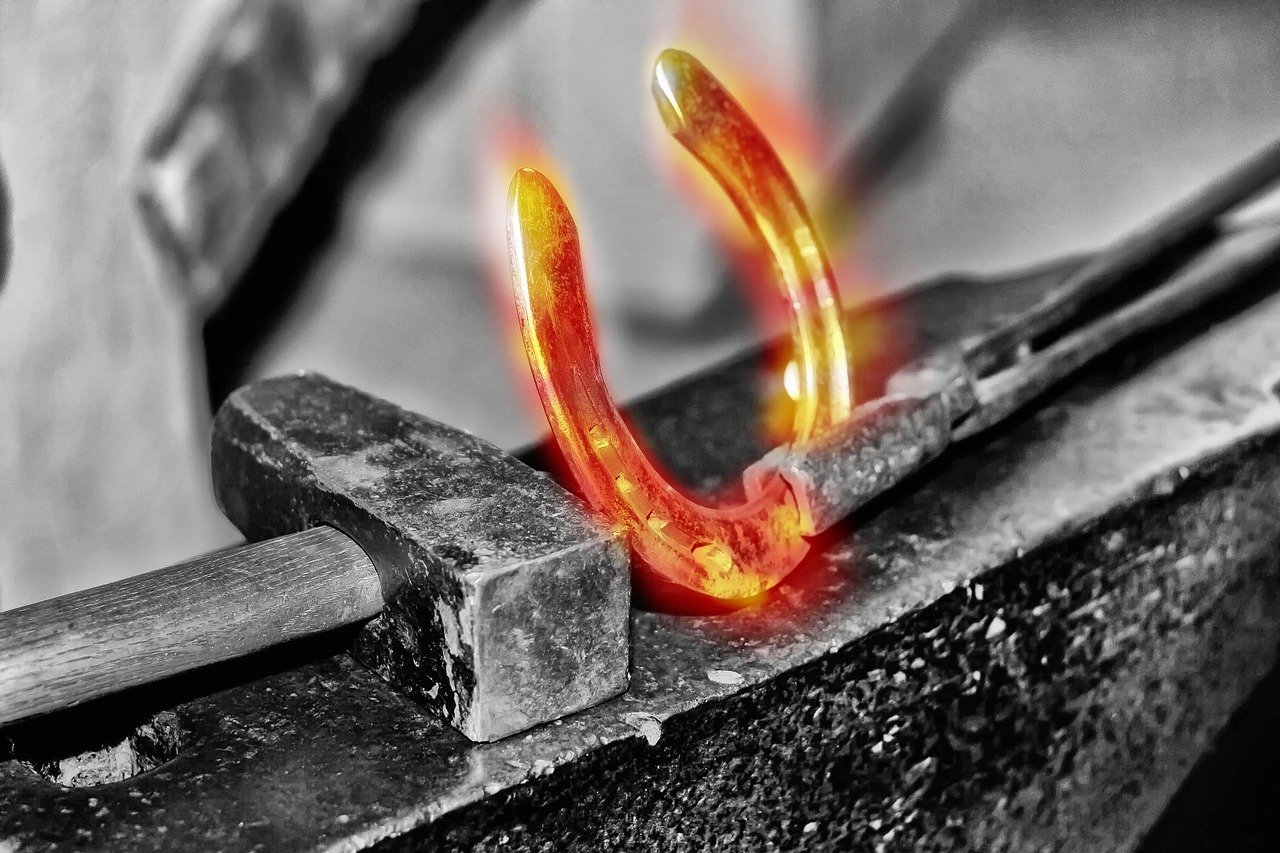 Join Endless Beautiful and fire up the bellows and forge some creative steel with arts and culture writer and host of The Cultured Podcast, Michelle Khouri!

Michelle Khouri is an arts and culture writer and the host of The Cultured Podcast, a weekly show that unearths intriguing perspectives in art, theatre, travel, design and literature while digging at the roots of what inspires us. Aside from her work as a storyteller, Michelle helps businesses bring their narratives to life as a branding and content development consultant.
Links:
www.culturedpodcast.com
www.michellekhouri.com
www.facebook.com/culturedpodcast
www.instagram.com/culturedpodcast
www.twitter.com/culturedpod

Final clip at the end of the session is from the 1939 animated short film, Small Fry!

Here’s what IMDB has for the storyline:

“Junior Catfish skipped school to hang out at the pool hall. Mama was worried he might have been caught by a fisherman instead. He returns home for dinner, then sneaks back to the pool hall for the meeting of the Big Fry Club. For his initiation, he’s sent into a cave full of scary things that ultimately send him running back to mama’s arms. Throughout, the title song is sung.”

She flipped a strand of strawberry red hair out from here big brown eyes. As much as AJ hated to admit it, his sister had much cuter hair than his.

Three pieces. Hmmmm. There’s a sign outside of a church. On it is a shield, three words, the light is on and there’s a reflection even in the sunlight. Somewhere there is a boy wearing black pants riding a bicycle up the hill. He wishes summer wasn’t ending so soon.

Shoot said Kayle. AJ smiled as he brought his blue handkerchief up over his mouth to cover his laugh. He flipped his pieces. One, two, three. Dang.

There’s a baby, riding a surfboard. She’s eating a strawberry. Shoot. Kayle slammed her fist onto the table and the yellowed tiles hopped in unison.

AJ smiled and jumped in his seat.

Wait, said Kayle. There’s a big aluminum bomber, B-42. It starts dropping ducks with green and white heads out of the sky.

Fine. Go stupid. AJ flipped his tiles. There were four this time. If she couldn’t get it, AJ would win the game. He brought his handkerchief over his mouth again. He was smiling, but his stomach was tight. He wasn’t sure if Kayle could see that. He bet she could. Sisters had weird senses like that.

Kayle looked at the yellow tiles.

There’s a boy and a girl playing a game. In the forest. On a red cedar table. There’s a man mowing the lawn two hills away from them, past an old stone wall from the old times, but the sound still carries that far. The mosquitos are bad this year. The girl can feel them filling up on the back of her calves, but she doesn’t care.

Light comes down through the trees and illuminates a dark spot of charcoal on the forest floor. There had been a fire there. You can still smell it if you linger long enough.

The boy and girl, they are brother and sister you know, they rode their bikes out to that spot with the red cedar table. The girl pumped up the boy’s tire because he was too afraid to do it. He said it might blow up in his face. Then he made the girl promise not to tell his friends.

AJ pulled his blue handkerchief below his chin. Okay, your turn. You got lucky.

Kayle smiled and pulled her tiles.

Here in the gallery are the collected clouds,
this one is stone, rubber marbles swirling
in and out of a colander, buffeted
on a hydraulic push, dry air giving it lift.

This one is brick, powdered and dusted
by the surf band inside, the bass
opening it up by the pores – the
whole horse rattled and rocked.

This is the cloud of laughter.
As you can see it looks like a sponge,
its insides yellow canary and coral pink.
It comes from the same factory as
the archean slime – the primordial ooze –
the mounded bacterial mats someone found in Australia
– forgive a tour guide,
the history can escape us and
the exhibit is fickle – clouds having
been here longer than here has.

This is the cloud of bees,
solitary ones – the cloud outspread
across the flower patch, bumblers
thunder out the pollen.
treasure takers on display.

This one’s special – the cloud of apprehension,
mind its shadowed edge and the
sparkled center. We draw it straight
from its source in this special collection bin
where did you think the pressure went
when your teeth unclenched at the waiting door?