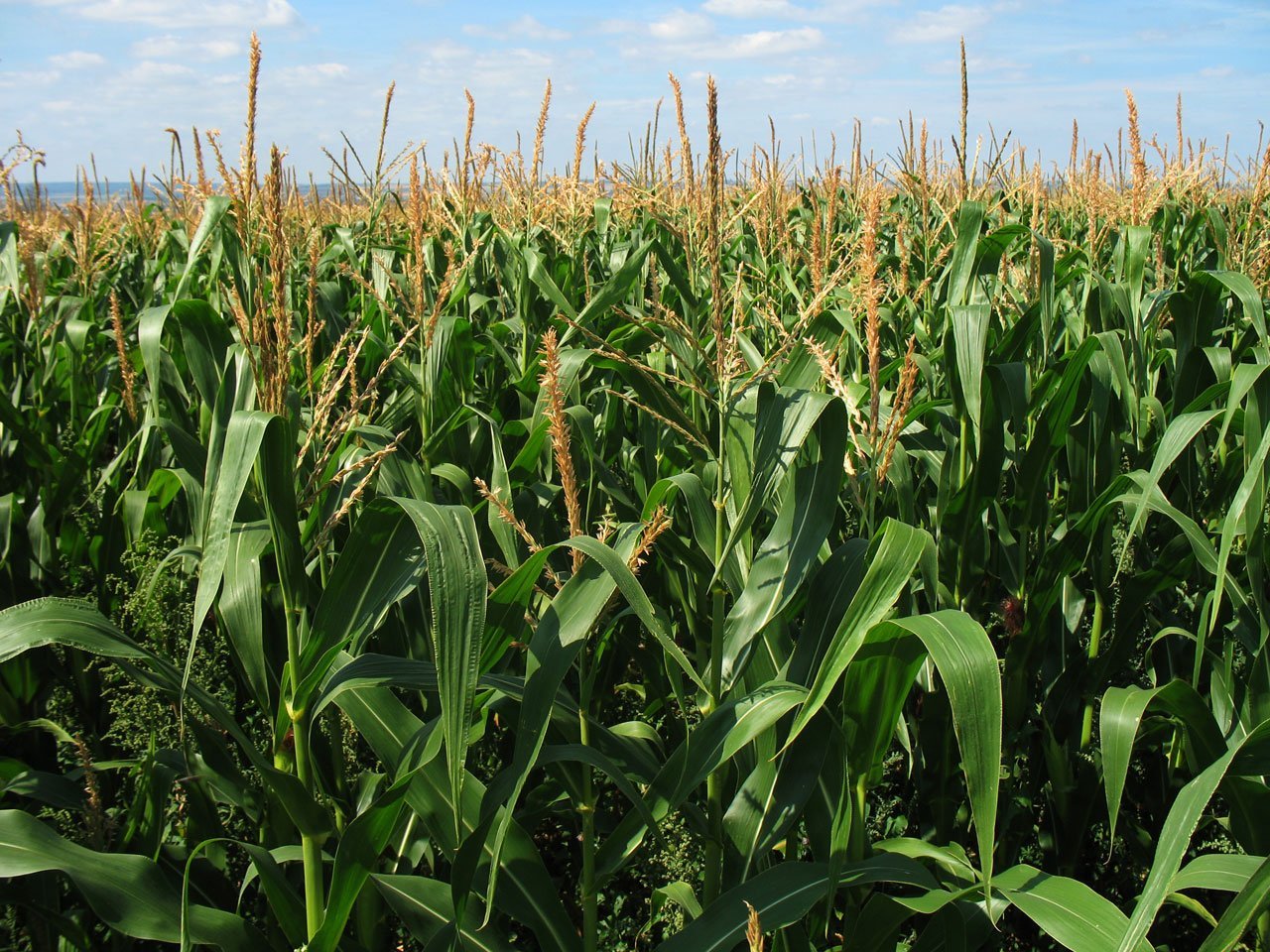 It’s time to harvest this bumper crop of creativity with Rachel Richey from Literative! This session is the writing prompt for Literative’s monthly writing contest! 1st place wins a $30 Amazon gift card! 2nd place wins a $15 card! There is no entry fee. Just go to literative.com and click on “Monthly Writing Contest” to enter. Contest runs from 9/4/17 until 10/4/17. Good luck!

Rachel Richey is an avid reader and story lover from the Rocky Mountains. She’s spent her whole life trying to convince people to write down their brilliant ideas so that they can be shared with the world. In 2014, she created Literative.com, a website that encourages creativity with fun writing contests, with her husband Sean Manion. She’s worked the freelance writing scene for several years and has also entered a few short story contests of her own. Currently, she lives in Ohio with Sean, her three stepsons, and two cats.

Stapler stapling, jumping flipping. Building a bridge, putting up the christmas lights. Pogo stick in the driveway. Summer afternoons filled with lemonade and garage sales. Jumping higher and higher. I will touch the sky today. This is the day I will fly like a bird. Lonely, no kids to play with. Mom wants me to come inside, but I’m a superhero who is flying! Gotta save the world.

Then the rain started with a woosh, dribble drops and rolling thunder. Cars drive by, I’m not flying, but pulling the pogo behind. Bikes move faster, faster zip past.
Time to go inside.

The crowd claps, superhero returned!
Cooking, sizzling, popping in a pan. Stomach growls in anticipation. Even heroes get hungry.

Balloon animals! A puppy, a giraffe, a lion, a crown. I am now the princess, no the queen of the house and these my loyal subjects.
I carry them with me wherever I go. The lion protects, the puppy is my top advisor, and the giraffe can see really high.

Now a show for the Queen. Mysterious creatures from the depths of the ocean for my amusements.

Patter patter patter, ding. Whirling, twirling drums of fire. Dancing, swaying in the night. The drums of war! Ready us for battle against the night. I will not submit to the dark. We will charge!

But the night comes. Traveling, rolling, moving on. Next town, next place, next life. Endless tracks ahead and behind. Time floats. Owls rule the night not me. I peak out windows, but stay inside. This is not my battle to fight.

Scrapping trees on windows and then the light warmth of the next station.

Baran the 50 eyed dragon monkey hopped over the high cliff. His red suit with 50 wide open pupils blinked in unison and his metal tail twanged as hit the dry earth.

The time of sun for the day had passed, now it was Baran’s. A bicycle passed behind him in the dark. It’s gears clicked and carried with it the sound of oil and soft tension. The cyclist rode through the dark, down the small hilly path.

Baran, a god. A creature for which dragons and shrines had been erected. Was surprised by the nighttime cyclist. Perhaps it was a child, unconcerned with his safety, not having seen great injury or comparable loss?

It might have been a scorned lover. Baran did not know.

He launched into the air again. His spring legs propelled him 100 feet above the trees. When he landed on the high tops of the white pines, his soft touch registered as nothing more than a mild mist.

The humans below didn’t know that Baran wandered these woods. His snarled face made of stone, his horns of antelope, his red suit and 50 living eyes. The cyclist certainly did not.

Baran was not lonely though. The tree which he was resting at the top, brushed against him to say hello. The wind sang the song of Baran which had been sung across the world for millenia. The ground below shifted and tapped to the beat. The rivers clanged and the fish all ran for Baran, the great and mighty spirit of the nighttime forest.

Baran launched himself again, this time landing in a small wasted deep pond. A small circle registered on it’s surface nothing more. Baran loved the feeling of the earth beneath the water on his bare feet. He sank deep, so deep that he passed through the molten core of the world and emerged on the other side, in a factory, somewhere in china.

Baran watched as men and women sweat in the intense heat. It appeared to be a forge of some sort. Their faces were black from dirt.

A woman pushed a cart filled with metal scrap along. It clanked with a rhythym unlike the one that Baran had just enjoyed in the forest.

This was enough. Baran returned to the nighttime fields of Saskatchewan. There was a box truck. On the side of the road.

A man stood akimbo with an old dog.

The assembly line. Cookie cutters.
The crank and the press – the smell of cinnamon.
There is too much happening, and not enough of it
fluid enough to be mechanical – does this mean
I am at home? Whose home?

I’d like it to be a house with a courtyard,
with cicadas blurring the air within the trees,
and people free to ride bicycles in between the arches,
to play and jostle the cobblestones in their fittings,
somewhere where the mortar and pestle is not decorative,
and water flows out of the spicket to wash
sand from our feet and wet our mouths too.

Maybe there is a cumulonimbus cloud, an anvil in the sky
heavy and collectible and tied to my father’s affection
for the work bench, the c-clamp, the arrowheads,
and the wood or carbon shafts. I’d like there
to be very little plastic. I want this to be a world in clay.

I cringe at the filminess – let my scene be clear!
I can feel the wave foam closing in – a fact
I would’ve been able to float smoother if I were
twelve years younger – or six inches fuller caked in
with seed stock, a rhythm measured by cicada skins,
by the ballerina foot turning on the same spot, and
the earth turning over it, the same path crossed,
but no spot in space constant enough – all the rumbling
the punching out on the card tied to the history relative,
of the paper mill and the plant that cut the metal for
the machinery in the mill. Will I ever know anything for sure?

Who cares? I’ve lost my train of thought.
I didn’t board at the station but started ambling down track
until I found a water hole. Or was it an owl’s den?
When the next train comes, will I jump? Will I get wet?
Will I sprout feathers? I can hear it coming. I can hear
the wooden boards and the iron ties dancing out their welcome –
I can hear the very ground shake.
What will I do?