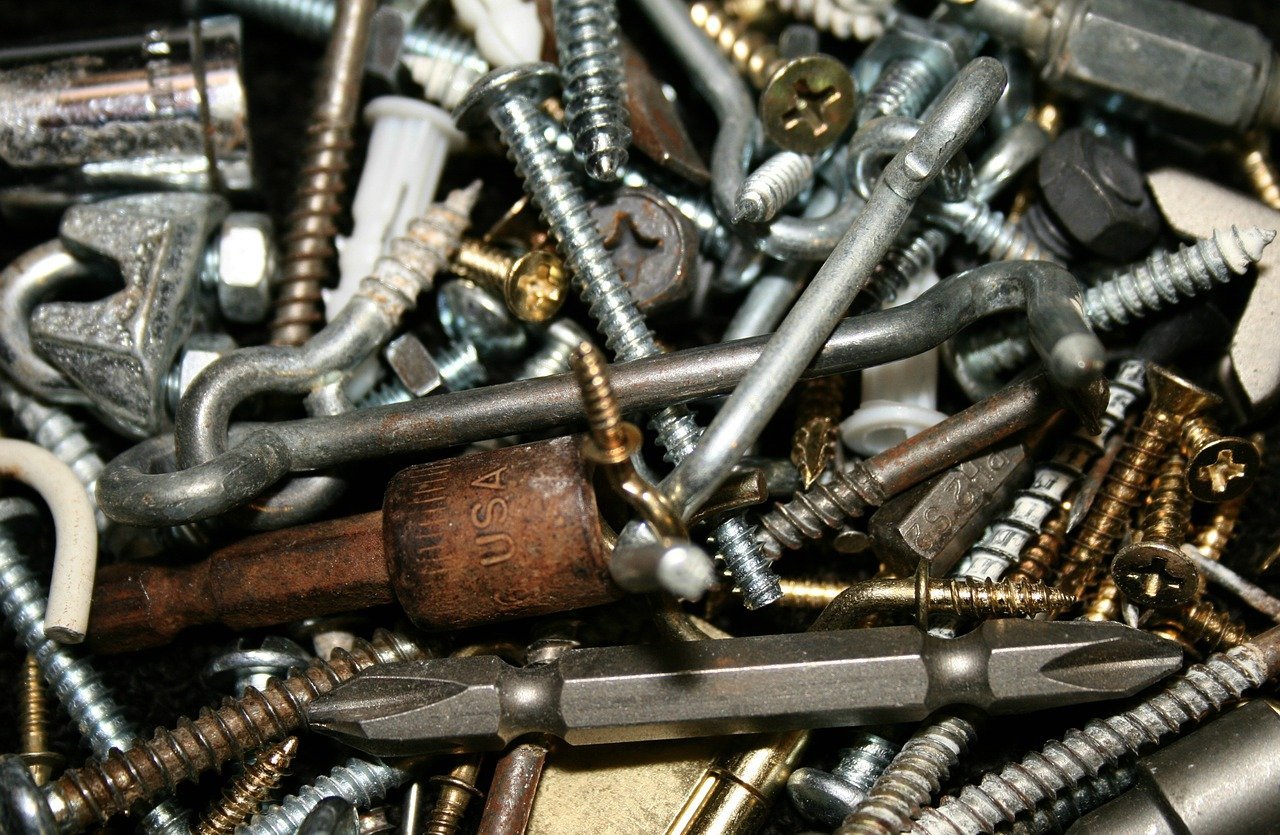 We go out into the garage armed with a bag of old nuts and bolts and award-winning book cover designer Mariah Sinclair in this episode. Listen in as we explore the world of creativity and dreams! Make sure you check out Mariah’s awesome book covers at www.mariahsinclair.com!

Mariah Sinclair is an award-winning designer. During most of her career, she worked for advertising agencies serving Fortune 500 companies, the City of Los Angeles as well as other government entities as a designer and digital marketer. She designed her first book cover in 2001. Now she focuses exclusively on designing book covers for independent authors. Her goal is to create beautiful, engaging book covers made to fly off the shelves!

Mariah’s work can be found at www.mariahsinclair.com!

Motorcycle 9 o’clock. Deep rumble reverberating under the bridge and across the old mill building. A bit windy down here by the water. Ducks across, near the bend, heads tucked low, trying to stay warm in the brackish froth of the river.

There’s an old bike here. Tipped upside down, with handlebars buried and front wheel bent badly. Perhaps there was an accident, a murder, perhaps a bully heaved it over the dam. Tough to tell at this point. There is a small ribbon wrapped around the peddle. Perhaps debris from the river. Or a momento, a marker from a killer that wishes to be found in a declining mill town down the river.

Tough to tell what is real in this place. My hotel television at the Motor Inn was playing tricks with me last night. It’s the kind that takes quarters. The only thing on past midnight was a regional bowling championship. Things were going fine, nearing a 300, before the picture started to turn ever so slightly. I thought it might have been my nightcap, or perhaps the killers or ghosts or ufo agents had drugged me.

Then the pins began falling out of the TV. Try to remain calm with little bowling balls and pins rolling around your feet. I was glad when my change ran out.

This thing keeps on following me. I was out on the beach. Sunny day. Beautiful. Hundreds of people. And a shadow descended from above the clouds and stopped right above me. There was no chance in it. The thing was after me, and the rest of the beach knew it too. Somebody yelled shark and the place cleared out. I grabbed my cooler and headed back into town.

Maybe the one with the ribbon sent the shadow. Tough to tell. My gut tells me there’s more to it. I guess being under the constant threat of death, organ removal, facial galvanization – it has it’s advantages.

You tend to look out for the birds a bit more. The birds hate this ribbon goon, the shadow creature, the rat faced pumpkins. They have an internal fear along with their clock.

Back to the river though. I’m close. I can feel it. The birds. I can’t hear them anymore. What was that. A splash in the water at 2 o’clock. Was it a fish. No. Too big. My eyes are beginning to adjust to the frequency of this reality, this dimension. I can see it. Sitting squat in the forest on the other side of the rough water, like a giant toad, smiling.

The hens move through the orchard,
the highway near and they know it –
sixteen poults between them and the world
a richness of ripening apples, a stony brook,
thick leaf litter to scratch.

Here I come with my eyes and my noise,
maybe not armed but might as well be,
I mean danger to all but the catbird
who sits on the thornbush and calls out –
a tricking voice like jangled coins – enough
of a distraction for the rest to disappear.

In the woods, all quiet jangles –
the trees speak the messages of fungi
and wind – calling soon this side of me will fall,
and my former self will soften it,
and the rocks will be buried in me,
making the earth more solid – more made.

There is a voice too in the tar and rubber –
the whooshing frantic language of the interstate,
of the muffled mouths within singing out their radios,
joining a noise that ruffles space, a cosmic spice
for the most distant of distant hungry ears.

I hear the tide in their rumpled feathers,
the moon preening the wing clear and clean again,
an ongoing incubation, a shuffling of code,
a dear dear elixir of attentiveness –
even amongst the flightless – the ground walkers.

Warble! Come to the orchard in the evening time.
the feast is in flight and the roost tree is green.
The flock gathers among other fliers.
Sit beside the stone and stay upwind.

I must tell you. I do not want to leave.
Even when night falls, I revisit.
I come to this memory – to the dirt and the
vinegar air – even if it is an amalgamation –
even if it is not real.