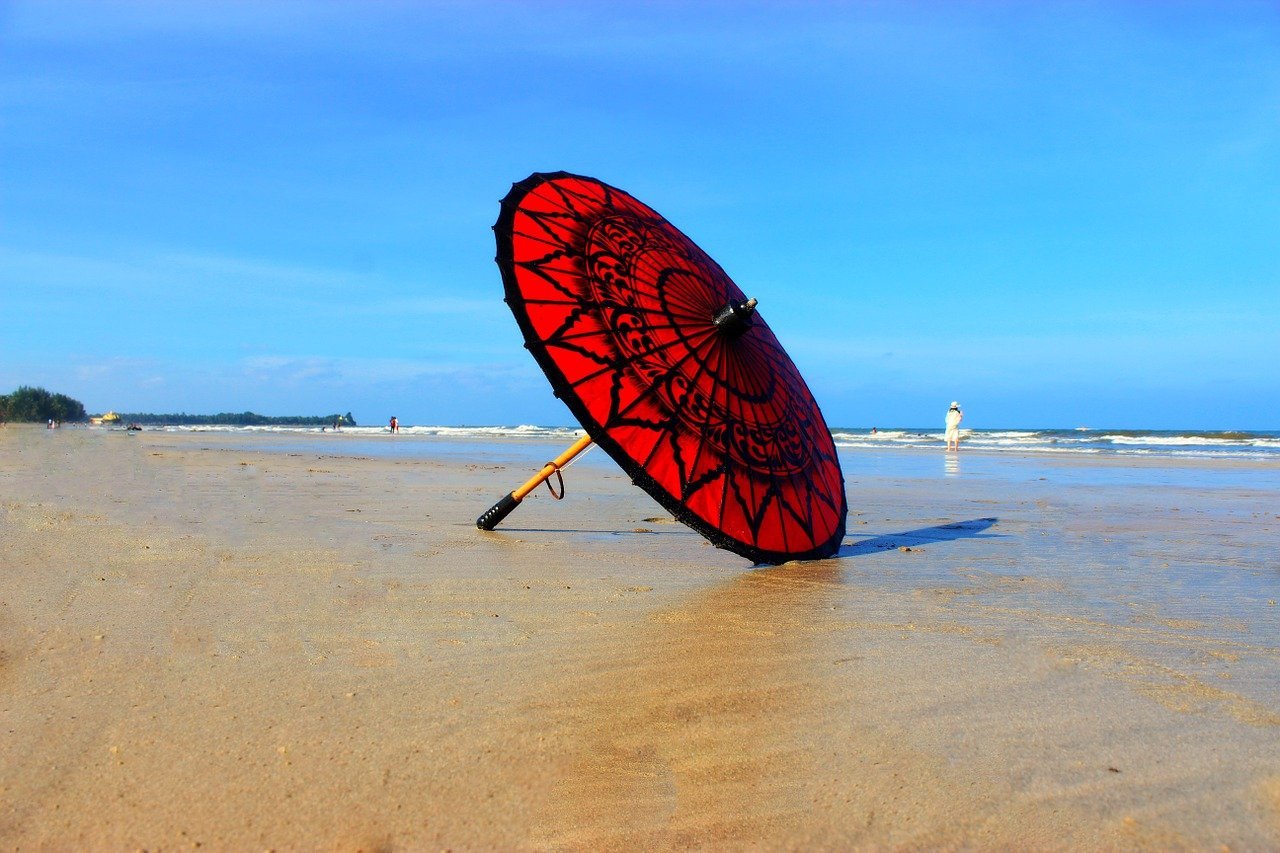 Craig Droessler is a modest malcontent living in Madison, WI. where he created a brand of found-art lighters; mylight. When not making lighters or yelling at his two indignant cats, he hammers out signs and banners during the week and dj’s weddings on the weekends to pay the real bills. Unconfirmed reports claim he also moonlights as “Ashtray” a host on the notorious Red Eye Report podcast, but he has still declined to comment.

As he sat at the light, he looked over at the gas station on the corner. A bunch of high schoolers – Future Farmers of America, where running a summer car washing fundraiser. John had known the do gooders and jocks to do that sort of thing when he was going to school. He had been too busy jacking off and smoking weed to get involved with nonsense like that.

The light turned green and John punched the gas in his 87 Camero. He didn’t need a car wash. His Camero looked pretty good from the outside. It smelled of stale beer and cigarettes on the inside. Kids shouldn’t have to deal with that sort of thing.

He pulled the beer bottle up from in between his legs and took a sip. It was beginning to turn warm in the summer heat. No A/C in the Camero.

As John drove down the windy highway, For Those About to Rock played over his dusty car speakers for the thousandth time. John was beginning to hate ACDC. He wasn’t sure why. It felt like a bit of a betrayal.

Up ahead. There was small sedan with its emergency lights on, pulled over to the side of the road.

John downed the rest of his warm beer. He stashed the bottle under his seat. It clanked against the other summer afternoon beers. He pulled behind the car.

John sat there for a bit in the hot car. He couldn’t see anybody near the red sedan, but the heat was making him sick. He opened his door and walked up.

There was a bear sitting in the driver’s side. It was wearing a yellow slicker, that looked miserably dense in the heat. A shaggy dog was on the passenger side.

The bear glanced at John quickly with its brown eyes and long muzzle. Before looking forward at the dash. Like there was an angel falling on the road in front of them. The bear was spooked. Probably high on shrooms, thought John.

“You boys okay?” asked John, now smiling. “You need me to call a truck or anything?”

The bear still stiffly looked ahead.

The shaggy dog leaned over his lap. “We’re fine man. We just needed a little time, that’s all.”

John got back in his car and took off.

Flow. Suction and spray. The hose dances across the dirt driveway, defying gravity, because dammit the truck is gonna get clean. Something feels good about a hot day and the cold spray of groundwater. Suds in a bucket. Grease smears coming off the rims and a squeak in the mirror shine. Too easy to neglect but glad to have.

I remember drawing a city of rainbows on the driveway in sidewalk chalk. It vanished in the flood of the next day’s dew but I saw portals to it in the oily puddles of the local supermarket and the Frosty Freeze.

What do the cicadas sing to each other in summer? I wonder if insects and trees speak different dialects of the same language.

Noise! Clamor! Let’s drive our electric bumper cars into the summer’s celebration of chaos! I want to play! I am glad I don’t have to be serious all the time. I’m tempted to think playtime is a gift of being civilized, but I’m not convinced. I think I get too caught up in dichotomies. Maybe I need to ask for more help. Please help me think and also help me not think.

There is an eclipse soon. I remember one from kindergarten, all of us crouched among the monkey bars with index paper eyes looking at the thing we’d never been emboldened to look at before. The big yellow source. The ultimate power – the thing that feels warm and makes rainbows happen. How blessed are we that we exist at the same time as the sun and the moon? Maybe that’s foolish. We exist only because they exist too and chance led us into being. How good is it to be alive and grateful and able to be fools?

I want to stretch. I want to feel the vinyl of my skin pulled taut, shaken, and spun until the music jumps out of it. I will be an umbrella woman, open to the rain – a shelter, a complex creaking series of phenomenons. I will make weird noises when I want to instead of being afraid or ashamed of my silence. I will also be the friend to sit beside in quiet.