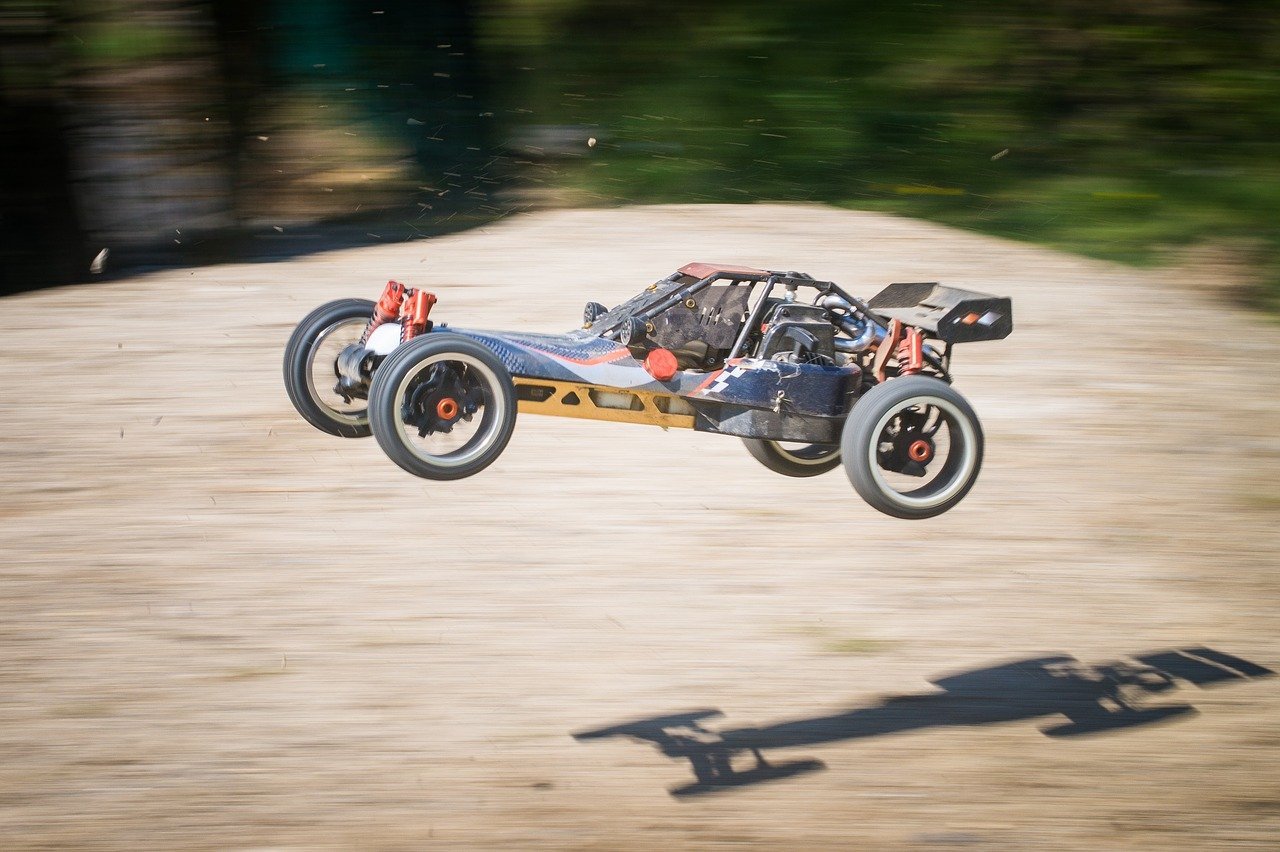 Listen in as Lucas Pralle and Carolyn Decker attempt to use Ursula K. Le Guin’s Earthsea series as a starting point in this race for creative gold!

The silver drone crashed through the window and sent splinters of glass and wood across the room. Ged shielded his eyes with his cloak. The strange drone was perhaps a foot long, perhaps six inches high. He had gone too far past the wall of the undead, or perhaps this is where he was needed all along. Ged approached the peculiar machine. It began making a mysterious cranking noise. The lid rose smoothly with each crank. A red light strobed. It reached it’s peak and a black shelf with a yellowed scroll pushed out.

Ged cautiously reached out and plucked the small roll of parchment. This strange thing in the middle of the room was not living, but it seemed to possess some sort of dumb intelligence, enough maybe to cause pain.

Ged unfurled the note. A picture fell out. It was a woman. She was wearing a black mask and smiling. It said “Going to the Bank.”

It read as follows:

I hope this message finds you well. The time is short before you must return to Roke. My name is Mr Conrad, and believe it or not, we have met. I have found myself deep in the jungle. It was an expedition. A ride aboard a ship and then a tragic and murderous excursion.

Ged I have found a magic book that has allowed me to observe your world. To watch over you, to sometimes see through the eyes of those that you engage in conversation and combat.

It is a cold, terrible, and wonderous thing to be and see through the eyes of a dragon.

Anyway Sparrowhawk, you must return to your world. I will visit you again soon.

The bee jerks back and forth, all buzz,
its path a plaything for the music makers
sending the notes of the festival
haphazard in the twisted worldwind.

How far into the flowers, the drum,
or the ocean mist does the shifted current push?
How far down into the inner gears of
the fingers, the bones of the hands,
does the turning go?

These are not the questions for the bee to ask.
And so she doesn’t bother. She lets them go by
in the tangled breeze, having ruffled her hairs
and sunlit wings only just so.

Better for some when there is silence.
When the rhythm rolls down the gears
until the dark cog in the damp soil
understands that it has come to the dark,
and there is nothing left for it to do.
Go on then. Pass by. Take your shadow
with you, lest it catch its hem and slip off.

Is silence then, the sound of shadow?
The world then a cone with a mouth at the bottom,
all sound swirling down its funneled sieve,
the tongue the place where the last of it gets said
and then all swallowed – and no more.

What of the darkness under the tongue,
and the darkness over when the mouth is shut?
May I hold a rushlight there?
May the teeth of the world hold caverns of words,
the dread cause of so much savored.

Let the last sound down the funnel
be a pebble into water—
something at least as pure as stone and soak.
Let the last drop then rise
and let it wet the lips.