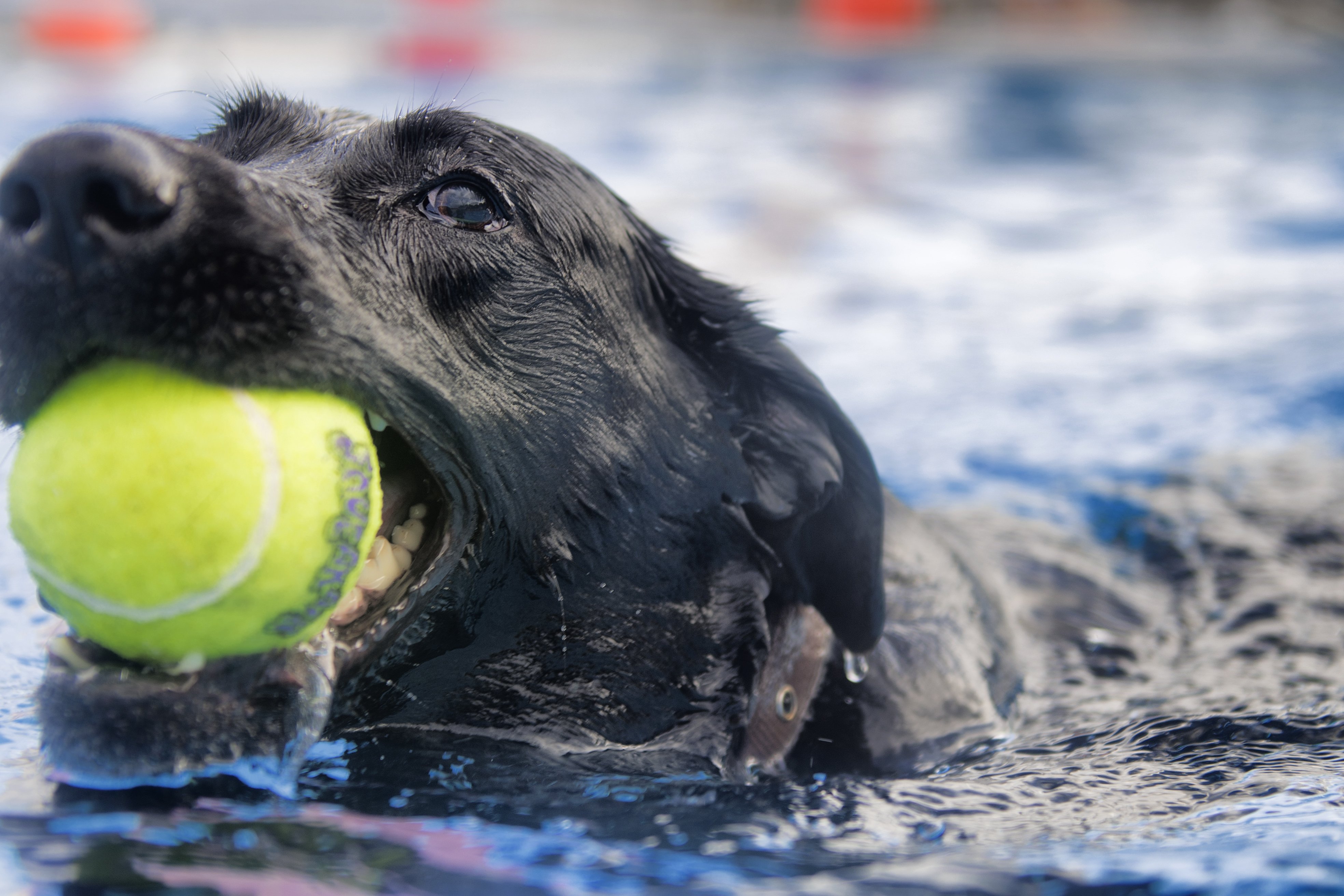 Listen and watch as the talented book designer J Caleb Clark takes a dive into the Endless Beautiful process. Be sure to check out J Caleb’s time-lapse of his work on our site endlessbeautiful.com and the rest of J Caleb’s amazing work at www.jcalebdesign.com!

I’ve been designing professionally for almost 10 years and have found my passion in book covers. To take the story of an author and create a cover that acts as a window to that world is immensely satisfying.  I love reading and graphic design, so naturally book covers are my one-two punch!

​If you’re an author or publisher in need of a cover, I’m on board. Sci-fi, fantasy, romance, humor, literary, you name it and I’m there for you. I can listen to your direction and provide my on, if needed. Friendly, prompt and transparent, I’ll create a cover for you that will stand out amongst the rest.

Jesus descends to the beach and the frothing sea, F-22 rocket boost legs, and rocket fists. A monkey plays a pipe organ and kids dig a sand pit with an escavator.

Oops. Somebody’s Jeep just fell into the ditch. Hope they had 4th of July insurance. Should have tacked it on when they checked out on Amazon.

Hot dog and potato salad infusion. Grind it up and punch it into your DNA like Jurassic Park.

Would you look at that? There’s a nuclear jousting match just beyond the reaches of space. Grab your glasses. The nuclear subs are joining in.

Ooops the space stations just blew up. They’ll find that in our chromosomes for the next ten thousand years.

What’s this? A squadron of Blackhawk helicopters bringing in the main event? The chopper blades whipping and sand blowing up. It’s been two minutes and we’re getting antsy. We begin to attempt to talk to one another but it doesn’t come out right. We all just begin yelling out Facebook updates and farting. I remember this being a lot easier.

The squadron lifts and left alone with a gigantic Siberian Huskey the size of three stacked SUVs. It’s head peels back and it begins blasting the crowd with silly string and blasting tomahawk missiles into the sea.

Distant war. Three hundred years –
three thousand miles. War is the fire horse.
The Malthusian dread.
What of the firefly? The spoken and the extinguished.
The wave of sound – the trough and the crest.
The statistic. The illusion.
Interpretation sloshing like gas in a motor –
data burned – inhaled – spit.

I think I will drown. No free diver.
No gills. I prefer this to fire.
If hell is brimstone, heaven is amniotic,
and all the drummers are arteries.
The angel endorphin. Seraphimic serotonin.
Meditate on the retreat back into the body,
no source more violent as a nerve and a star.

Light is not the origin – nor is dark.
If the infinitesimal infinite is a single point,
and we the edge of a radiating bloom –
a night flower with naught but genetic memory
that the day will end –
a going out and coming in – and no judgment known