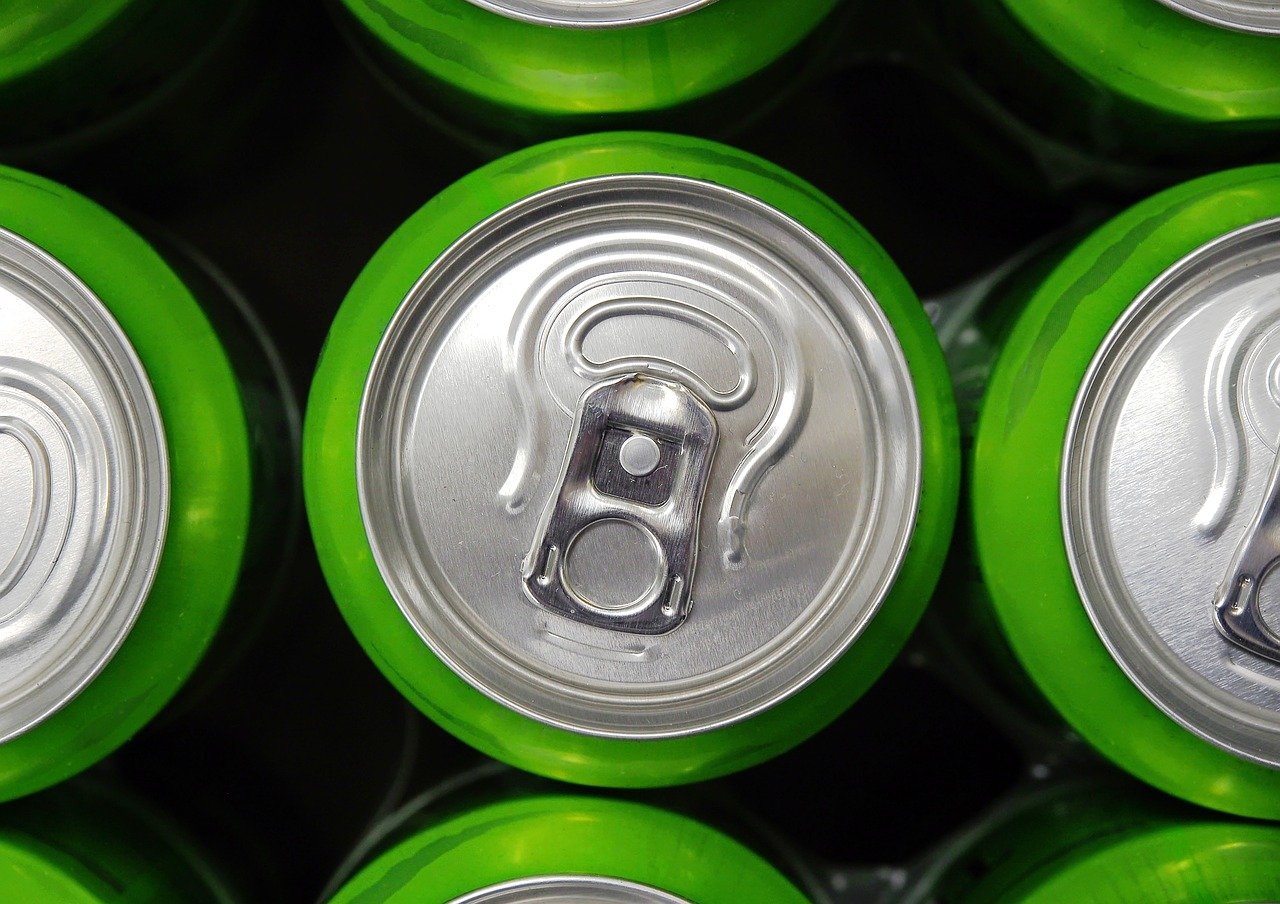 Come kick the can of creativity with Endless Beautiful and Haley Brown!

Haley Brown is an artist, educator, caregiver, dabbler, and part-time faerie based in Santa Cruz, California. She’s currently working on her third illustrated calendar and developing a portfolio for picture book illustration. Find more of her work at www.haleybrown.org or @ha.ley.brown.

Oh! Well here we are, and isn’t that a surprise already – it’s really a spacious trinket to have organs and a clunking set of lungs, a human body, a tidal wave, and if you kick into it, if you burst the metal sculpture of your repose what the ringing in your ears might be tin – tinnitus – tinn – I forget the actual name but it could be that and a crumbling nightmarist on the side winsome longing and an insect of your own anxiety, how are you this small and this huge all at once? And if you hit it hard enough, a hard-hitting echo of ckinkled copywrite, you might enjoy a birdsong.

Well, fuck, I hope it’s ok to swear on the radio.

The crunch of a body in ongoing decomposition and ongoing flight – take a deep breath and become thunder.

You find yourself mechanical, that machinery aches and roars and tumbles and you try not to yell because hurdling through life is not especially polite. Try not to talk about yourself so much. Try to be smaller.

Do you want to raise children? Do you want the belly-knock against your insides, I painted the walls rainbow for my little sister but I didn’t remember that it’s dark inside a body and the knocking is a kind of orchestral ticking – that humming rumble of mortality.

A hospital gown – the scratchy voices and bustle of keeping life going, the cafeteria, the dining room, the plate I ate off of last Thursday. Swarmed in details of dailyness – how about a moment, how about a slice of lemon in your glass of water and the way your heart beats so loudly when your hair wraps over your face in the bathwater. Use a cup to pour lukewarm water on the suds caught in the crook of your collarbone. This is ordinary.

Remember that necklace I had? It was a piece of metal and wood that you could twist to make bird chirps. I wish you could hear it. I wish I could give it to you.

Run your fingers through the sand. Running is so scary, aren’t you afraid your will fall? Growing requires the sustained effort of renewal.

That’s what they said anyway. Until Paul Peroni came to town. Riding his pony. Laughing and pointing at all the girls. Red velvet bag of tricks. A slender ferret with a bent nose hiding at the bottom. Some dusty vials filled with blue fairy dust or snot. A sawed off head of cabbage, stinking in the heat.

The metal parrot riding up ten feet higher than the pony. Jawwing at the dogs and the green leaves. His body encrusted with bits of diamond, eyes made from rubies.

“You better buy me a drink Paul Peroni!” yelled the parrot. Old Paul laughed and lit a cigarette on the wrong end. Had been drunk for a decade. At least that was the story that he liked to tell.

The pony was the best thing that Paul had. It was grey. More of a jackass than a pony, but the parrot had insisted on the naming. His eyes gleamed red and black like molten rock at night around the fire, and he would say, leave the name, it has been written. Those watching grabbed their balls in terror and Paul tipped off his stool and landed on his ass, laughing.

The parrot was something old and not of this world, but who was this Peronious Paul? He seemed to be made of fleshy rubber or at least flesh. He laughed like a boy bowling for Coca Cola bottles and bottle rockets. His laughing eyes hidden behind round smoke colored lenses.

Somebody said Paul used to drive truck. Long-haul from Talahassee to Tacoma. Radioactive isotopes. The types of trucks you see with the Air Force or NASA stars on them. Others said he had been a preacher. That the parrot had appeared before Paul in Franklin, asked him to join it on it’s crusade.

There’s an old aluminum can rolling down the street.
Emilia says this is all there is to airplanes – essentially,
flying metal tubes propelled across the planet.
Or is it a baton – dragged across the chainlink?
There’s a musicality to it. Always lonesome has a sound.
Our friendship broke in the desert.
That’s a romantic way of putting it – of
putting off and taking on the blame like sand over top the trudging foot.
It’s just sand. It falls away and bears no effort.
I don’t know how to rekindle. Sand doesn’t burn.
Lightning turns it to glass but I was never
that powerful – neither bright nor clear.
So what sound has lonesome? The rattle inside
a rusted muffler? Maybe it doesn’t matter,
because that isn’t really how I feel. I
think about going back and changing her name –
in case she might find out and resent me,
but I’ve decided to lie only when it suits me –
and that isn’t often. There. I’ve done it.
Encoded it. But not much. Only a scratch, an obsurance.
Stream above a cinder pile. A wave of heat across the dune.
Here she might say is too green.
Trees and streams obscuring the sky. Mountains too low.
This isn’t working. Why am I elegizing?
We’re both good. Better for it.
No need to drag chains. The way is clear,
the lines parallel. I like that parallel has three ells.
The two you expect and the one that comes next.