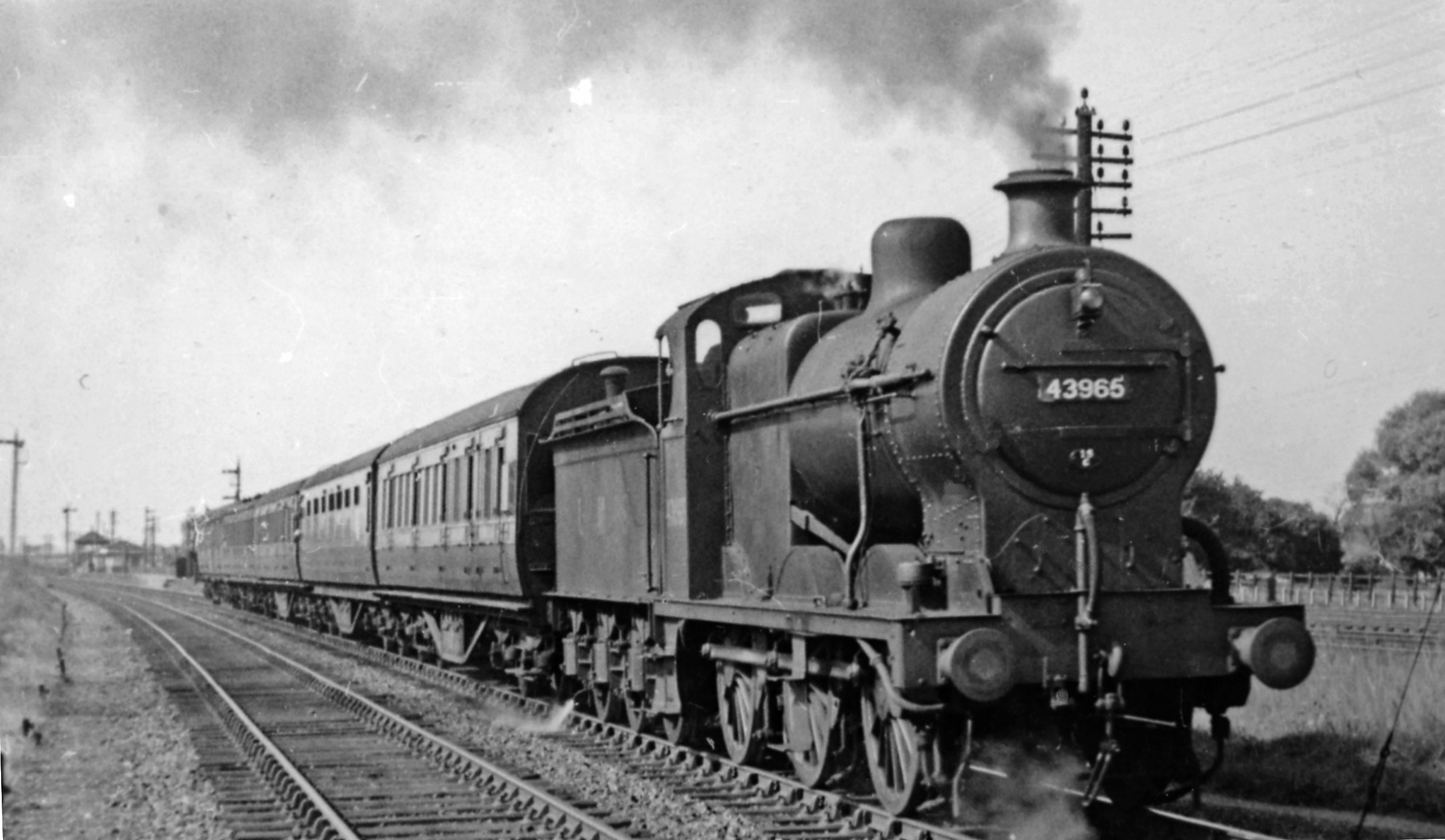 Join the Endless Beautiful team and Mycologist, Patty Kaishian, as we explore fertile fields filled with magical mushrooms and other creative surprises!

Patty Kaishian is a PhD student studying mycology  at SUNY College of Environmental Science & Forestry in Syracuse, NY.  She is interested in celebrating the unsung heroes of our biological world.

Blustering , fumbling.  Oh god its 7th grade and my clothes are on backwards, and I’m very sweaty.  Composure is something I was told would come with time, but only if I stopped wearing costumes to school and acted demur.  I go to the dances, I dance and keep dancing, I try on make-up and put mouse in my hair, but it doesn’t seem to solve my real problem: the intellectual aggression that becomes unhinged in conversation with my more socially successful, but under stimulating peers. Its unbecoming of young girls. So I go outside.

Why do feel so alone. Its glorious, but also not true. Its fluid and shifting and complete, but undone and it doesn’t seem to stop.  I’ll keep going till its done.   The freshness of it all is making me tingle; that brain tingle that you crave. It was stronger in the 2nd grade when I held the smooth pink erasers to my face.  Whoops and hollers, like the din I’d hear when sleeping alone, upstairs, with friends and family gathered warmly, cheeks flushed, below.

Now I’ve gone off the a rocket through the dogwoods. Their bodies seem so soft and forgiving, relatively, but my anger is not. My anger can snap trees and never look back.

Maybe I shouldn’t have started but its began regardless.  Its silent and tapping, tapping. Humming and chaste like my dog’s breath on on the hardwood floor. Or the tapping I heard when I was feverish and six years old, in a trance and I heard the dripping faucet turn into cockroach mandibles snipping and snapping up nutritious detritous. Oh god,  you’ll live forever won’t you. The roaches and the crows,  the mice, and the hore shoe crabs. Swarm and keep snipping and snapping till the sun meets the Earth.  The summer heat swells and its so hard to tell.  On the line of smothering and comforting, like so many things in modern America.

Slinking in the forest, brain honed and rewired. Out of the corner of my eye, I’d see plastic bag blowing the street and I think—it’s a snake! it’s a frog!  I’m a tracker, or a hunter, but the kind who cries when my catch  lays across my lap, all vulnerable and exposed. All the millions of years of evolution laid bare for me to worship… or smush.

Its simpler… but growing overwhelming again.   What do all the people think about when they shave the garlic and it tucks under their finger nails when chopping.  Then the phone rings, its your sister.  I’m tired of my hyper-empathy.

The beat of the drums rattled the cages of chickens lining the dark hallway. Mottled birds squawking, seemingly clucking along with the rhythm. Perhaps not. Perhaps they always moved this way thought Ohan.

He pressed on. Long robe, tattered at the hem, out beyond the building and into the hot, yellowish light. Clusters of people had assembled along the oxen carts. Children ran after one another with sticks. A mule chewed anxiously as two young boys raced around it.

Ohan could feel a rumble beneath the earth in his large feet. They called him blubber tail in the seminary, after the large, fat sea-lions on the coast. A bright orange stalk punctured the center of the courtyard, about five feet. The crowd gasped and cheered and it swung wildly like a pitched snake.

A thud and another rumble.

Orange turned to green as the stalk pushed up through the wet earth in the courtyard. Now it was as high as the two-story domes. Another stalk burst through. Children screamed and retreated behind the men feigning disinterest.

Ohan watched a boy put the end of a dog’s tail in his mouth. The dog paid no attention.

Another thrust. This time much larger. The size of a large tree trunk burst upward. Blue, orange, and green, and finally, the features of a face.

Red eyes the size of half-cut watermelons, a rubbery nose with a long, green tassle that quivered in the wind. A frowning mouth that resembled two stacked logs, and a chin with a wide dimple and tufts of roots growing from it

The ground rumbled as it rose to 50 ft, dwarfing the crowd and the courtyard. Ohan fell back and sat upon the ground, dumbfounded.

The powerful surge from beneath the surface of the earth ceased and a new one began, and dozens of well-suited attendants rushed forth, pillows, fans, and wooden buckets of slime in hand.

“Your majesty!” they yelled, splashing the green muck on her face. She, the queen of the swamp, opened her mouth wide as the muck was dumped down her throat and her tongue.

She suddenly snapped her mouth shut. And the crowd held their collective breath in nervous expectation.

The queen’s scanned the breadth of them with her bulging eyes. Ohan spent 10 hours a day studying pictures of the queen and her brethren, but the sight of her gaze was disturbing for him. He shuddered.

The great fungi queen opened her mouth again, “Thank you so much for coming to my birthday party!”

Then meet stillness. Wait.
The machines are drumming now rush – blare
the chug of the train –
the swollen whistle, the sliding rail –
the track, always the fear: will it derail?
Will it drum into the earth,
wreckage and dischord? Dirt and water torn, polluted, hurt?
Or will it be gone? Where will it go? There it goes.

Rain. I change my mind.
Rain is the best drummer.
Human ear or no.
The mourning dove improvises over top.
I like to make her call with
a cave of my hands, with breath.
I like to pretend I am the rain
drumming my fingers over the table.
Maybe it is better not to believe in bests.

Vibrate. Ripple.
Make contact.
It is okay to lose track.
Find the rhythm again.
Walk toward it. Walk in it.

If you enjoyed the boat ride,
rind the bell on your way out.
You’ll only pass it once,
and you must decide.