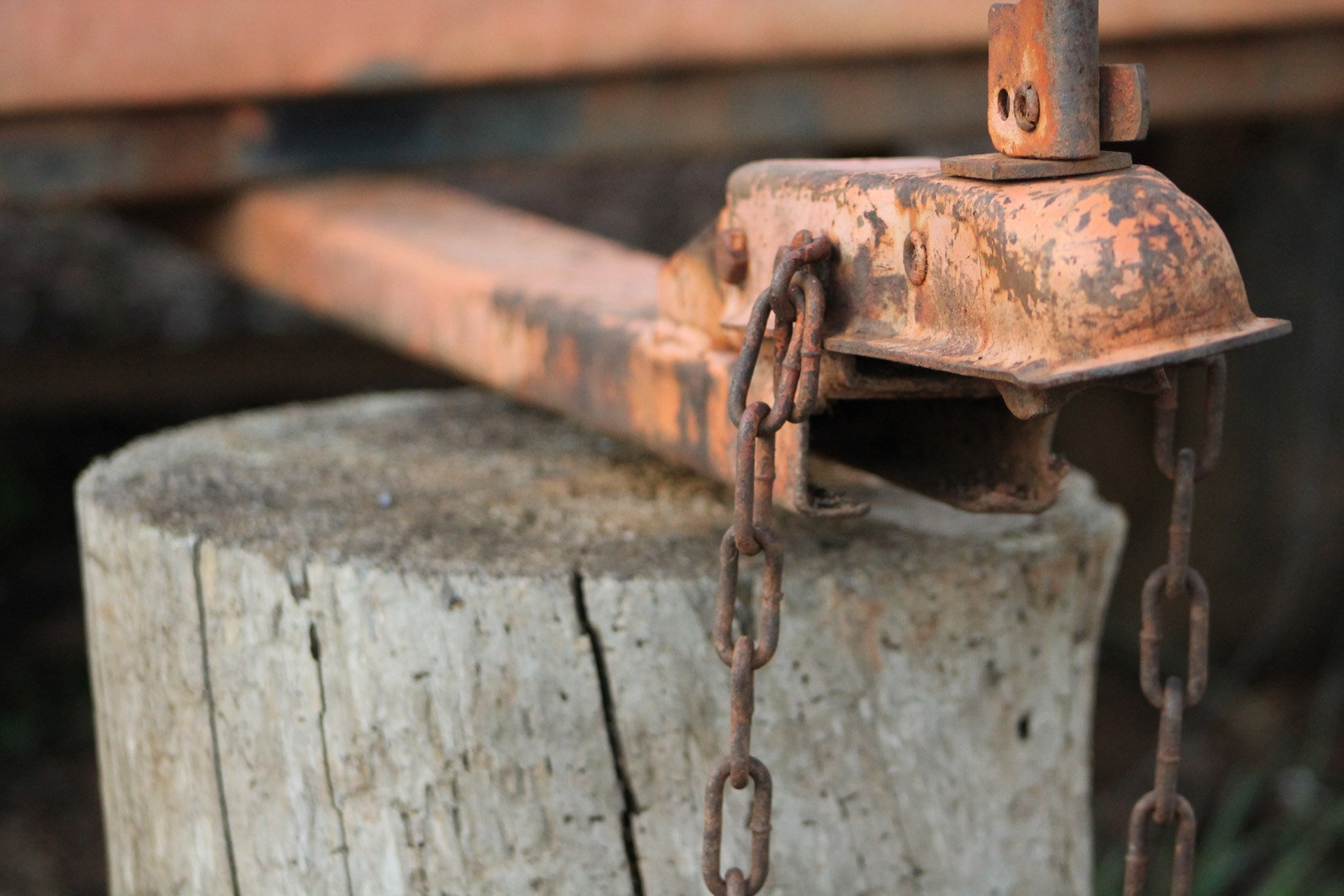 Hitch up your wagon for a journey with Endless Beautiful and David Gregg, Executive Director of the Rhode Island Natural History Survey. Make sure you register for BioBlitz on June 9 – 10 on RINHS.org!

David W. Gregg is the executive director of the Rhode Island Natural History Survey, a position he’s had since 2004. David has collected insects as a hobby since his childhood on Cape Cod, Massachusetts, an interest that first brought him to the Natural History Survey as a member in 2000. His particular interests include butterflies, moths, and beetles. By training, David is an archaeologist and he has excavated in Britain, Italy, Rhode Island, and Alaska. He holds a B.A. from Colgate University, an M.Phil. from Oxford University, and a Ph.D. in anthropology from Brown University, where he studied the cultural effects of Alaskan eskimos’ adoption of firearms. Before coming to RINHS, David was executive director of the nation’s oldest philatelic museum, the Spellman Museum of Stamps & Postal History, at Regis College, in Weston, Mass. Before that he was an associate curator and project manager at Brown University’s Haffenreffer Museum of Anthropology, in Bristol, RI.

David Gregg is a Senior Fellow of the Coastal Institute at the University of Rhode Island and previously has been a Leadership Fellow and a Mentor in the Rhode Island Foundation’s Initiative for Non-profit Excellence. David has hosted documentary videos and published journal articles and book chapters on educational enrichment and unconventional curriculum, science communication, prehistoric archaeology, museum studies, and ecological management as well as taught anthropology and museum studies at Brown and at Regis College. David is a board member of the Ralph Waldo Emerson Memorial Association, which manages Emerson’s home in Concord, Mass., on the Collection Committee of the Rhode Island Historical Society, and a trustee of the Michael Paine Trust, a foundation supporting environmental research and land stewardship around Buzzards Bay, Mass. where David is helping to guide grassland habitat restoration. He lives with his wife and two children on an old farm in Wakefield, R.I.

The warm wind swept across the wide field. A few pieces a grass fluttered. A fox, somewhere out of sight, head low to the ground, shoe polish black nose twitching after mice.

The new leaves were on the trees and they fluttered generously as the wind passed their faces. He looked down again at the broken pot, perhaps 40, maybe 60 years old. The clay had been bleached in the sun, but it had faired much better than the rotting lumber of the old home behind it.

He looked up under his sunhat and observed an old silver milk can. Sam imagine a black and white cat begging a farm hand or a mother for a scoop of milk.

There was a stump. Divots from a blunt axe in its center. Some small weeds and fungus growing in the shaded crevice. He hadn’t found the axe.

The explorer ventured further into the old home. The door had long rotted away. The roof was mostly gone. What’s this? There was an old radio against the wall. He decided to turn one of the knobs, even though he knew better. It still turned with a surprising gentleness.

There wasn’t a sound of static, but there was the memory of Christian radio and half-stale cookies. This was his treat at his grandparent’s farm for sweeping the house.

There was always so much dirt. He remembered scowling at his uncles and at the dogs as they came in. Scolding them to take their shoes off. They thought it was cute, and still oblidged, but there was still a ridiculous amount of dirt. Usually 2 full dustpans.

The cookies and strange radio dramas were good though. He remembered liking the sound of the electric organ.

Sam came back to inside the dilapidated shack again. A few knives on the wall. Surprisingly not rusted. A chair half-broken, the chair-back filled with rot.

Sam decided it was time to go. The wind blew across the field to the little broken house on the hill, and the fox crept through the grass, nose twitching after mice.

We walk upon the bottle dump,
the blue call of birdsong reflected
in its trilled wave against the glass.

Glass conducts us. Soil owns us.
My pack mule trods through the mud,
pots and pans clanking beside it.
Someone built this path.
Someone left this here.

There is a cat in the bushes.
Then we are not so far from home –
someone’s home. It doesn’t like us.
I know without knowing.
I thought we were further away.

Tread on. Thread the grapevine,
the sour sugared bloodvine
spilled in half-woodedness over the path.
The mule creaks, needing blood, water, oil.
If we stop, he will coalesce,
rusted like a key in a wintered ignition.
How easy it is to become a machine.

Don’t you dare disdain.
Here pet the braying mule,
his call an advertisement, his wiry hair.
The words of our inventions
reshaping the works of our body parts.

It’s ok to touch. But mind the glass.
It contains us. Like ants we move over
and across the brim, circling the pheromone
cooked into the cookware. Signaling, here I walked.
Here I went. Follow me follow me
I last and last and last.