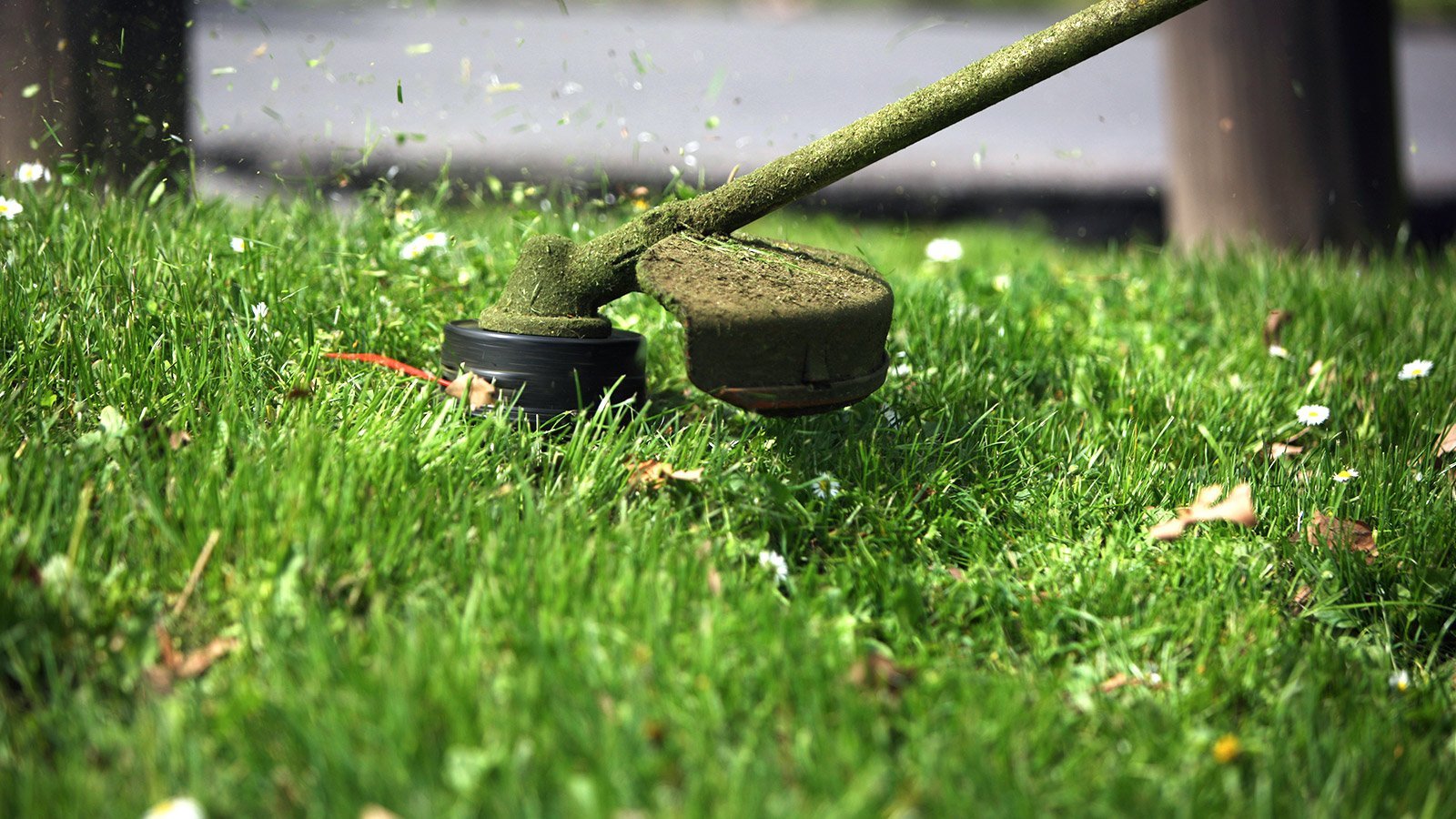 Trim those boring weeds and plant some creative seeds with Endless Beautiful and our special guest, Tamara Burman from NeighborWorks!

Feeding rocks to the shark. These things are not easy. One. Two. Small pebbles, perhaps a piece of gum. The shark doesn’t notice these things. But once you get the bigger stones, the rocks, the things that get caught between its teeth, and occasionally make it choke and spit, that’s when the shark gets angry.

I just fed the shark a big rock. Now it’s spitting black smoke. Huffing like a big dragon or a beat dog. Tongue and eyes lolling about. I thought it should have killed me by now, but perhaps it had been a while since someone was stupid enough to feed it stones.

Now I am that stupid one.

The shark, big green body, orange eyes, starburst tongue, jumped up on it’s 46 solid, but short legs. I thought it might utter a word before killing me. I thought it was going to say marshmallow.

A wild horse on the vast plateau drunk on candy.

It stumbled and fell.

I could feel the disappoint past my navel, real low. Afterall I had come here to feed the shark to die. To feel it’s wrath and diamond puncture teeth split through my guts.

But the shark stumbled, huffed and closed it’s eyes. A car drove by, somebody flipped us the bird. I think it was zebra.

A sat in front of the shark. She was strong. 100 feet long. Thick scales like slate. Fought and won a thousand great battles. Scrawled upon dark walls of mountain caves and on the chests of ancient princes.

Now she was barely breathing.

I grabbed some pepper from my pocket and blew it up into her great snarled nostrils. She drew a big breath. And then Ah..ha…ha!

He massive jaws were wide before the big sneeze. Nothing but a black put. A nightwell into the sky, lined with her viscous dagger teeth. It was my chance.

I leapt into the blackness. Her great, long, dragon tongue snarled around my ankle, tore the skin with it’s serrated grip, but I was able to great though. It was dry. Dry as bones buried in chalk.

I clambered through the night.

The motor snorts, a stubborn horse,
five horsepower, five hundred,
the world spins so fast
and still it will not turn over.
Crank! The mechanism has a clock maker,
the lawnmower will revere us as gods
as soon as we give it sentience.
Wild horses fight for water.
Motors fight for gasoline.
The puddles in the parking lot
are stained with oil – a rainbow,
a promise from man to machine,
I will not forget you – a covenant,
our mark shall pervade the earth,
the sea, plastic shrines in the whirlpool,
land filled with our icons,
our bodies the churches of invention.
I worship what is too big.
I am a cicada with a voice
louder than my lungs. Hey!
This is not a diatribe, no sermon,
I only say there is no such thing
as natural – only is, not even is not.
Not in infinity. Not in this place
where all things are made but
only some things have makers.
Am I a liar? Is that the distinction?
Do you. Own your truth. I don’t have one.
I haven’t made one. I am pouring out a
glass of water onto tarmac. It evaporates.
Gasoline vanishes from its winter containers.
Even the soul does not linger, sifting itself
between dimensions, only sometimes in this third.
Let us tessellate. Let us be soap bubbles.
Let us take surfactant to the rainbow surface tension.
Nothing ever goes away.
The dream I forgot lives in some electrical memory,
maybe it can’t be recalled, it is washed off,
out of this reality.
Still, at some point the motor ran.
The grass was cut and grew again.
I do not want to be grounds keeper.
I want to have a garden.