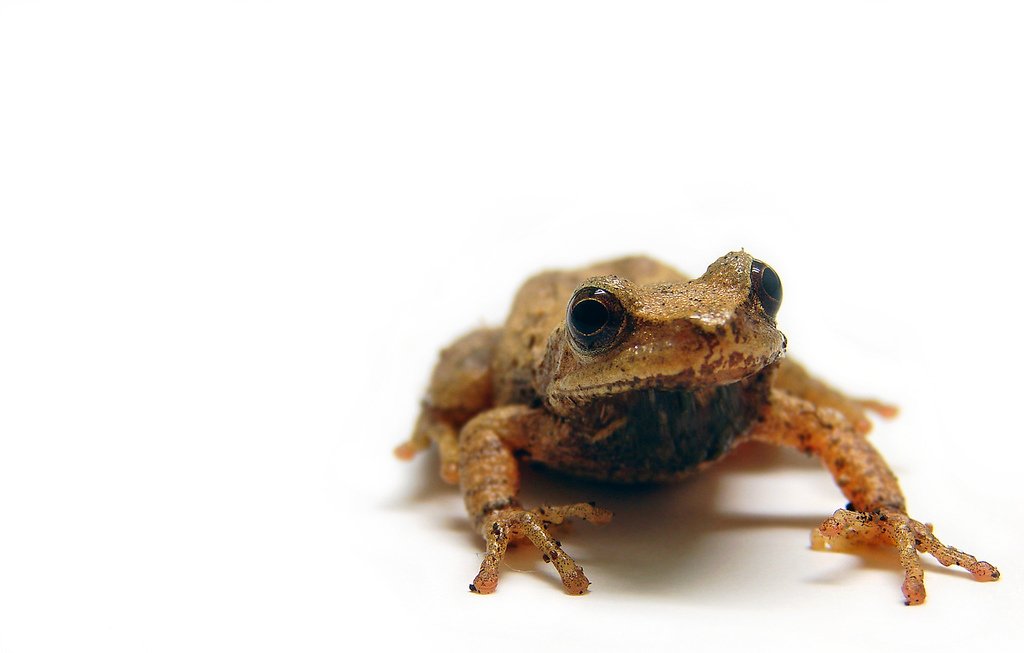 Hop into a creative rhythm with the Endless Beautiful crew and editor Josiah Davis from jdbookservices.com!

Josiah Davis is an editor that has worked on over two dozen published projects for self-published/indie authors and small presses alike. His services can be found at jdbookservices.com.

I stood in front of the steps of the summit as the gong sounded in the foreground, though I was hesitant to begin my ascent.  This was what I had prepared for my entire life, but now that it faced me, I didn’t have the faintest clue how to begin.  The gong grew louder, the master of war clearly growing impatient. The onlookers looked on and began to jeer, laughing down at me, laughing down at the weakest member of the tribe.  I knew they had been placing bets on if I could complete this trial, and knew that most of them had wagered on my failure. I dropped to a knee, offering one desperate prayer to the gods, hoping beyond hope that one would answer and give me the strength needed to continue.

I awoke from my dream. It had happened again. Every night now I had been visited, no, plagued, by the vision of that ascent. It had grown beyond a simple bad dream or coincidence now. I knew the dream was trying to tell me something, though I had not the faintest idea what. Tick, tick, sounded the clock. It was only 2 AM. Four more hours till I could get up. How many more times would I be forced to endure that dream? That dream whose meaning I had been spending weeks trying to decipher.

As my eyes slowly drifted closed, I found myself in another dream. But yet, this one was different. Was I finally free of that vision of that cursed ascent? I looked around, hearing the sounds of birds in my dream for the first time in almost a month. Birds, not that infernal, ever-ringing gong. Sounds started to grow more and more into focus, and I turned around at the sound of a running stream. I followed it to what seemed like its source, and came across a cabin. Well this was getting interesting. Rather than risk entering, I continued to look all around the outside. The sounds of birds pulled my attention from the wooden structure; they seemed to be trying to tell me something. They continued to call, ceaselessly, never halting in their incessant sounds. The noises grew louder and louder, and I tried to run, tried to find some place that I could escape their screeching. Yes, it had moved beyond the beautiful sounds of a bird’s call, shifted to cries of accusation. They knew something about me, knew who I was. The cries continued to build and build, growing deafeningly louder until suddenly, there was silence. There rose a cacophony of sound, ever present, all around me and I shut my eyes against it. Finally, there sounded a chime, a gong, and I awoke before the ascent, forced to begin my struggle once again.

He grabbed the huge brass knocker and flung it against the door.

The blood of the ancients and the of his children burned his rough calluses. Forged of flint. Dirt. Fat cut from sheep.

The drums of his tribe beat with a solid rhythm from the black depths of the forest. Small billows of smoke pierced the high canopy. The jungle sat squat, waiting for this moment, when the great temple would be split open and her people set free.

Callut heaved the huge brass ring against the door once more. It shattered into several pieces, barely missing his bare feet.

The twenty foot tall doors slowly crept open. I whiff of dust and salt filled Callut’s nostrils and ears. He looked back at his people, hiding behind makeshift shields in the tall grass.

The grandmother’s sugar brown teeth and the dog eating jerky.

Callut slipped between the massive doors.

And then there was darkness.

He could feel the blades of a fan inches from his chest. Ready to cleave his nipple. A puff of air pushed up his nostril. and spat water against his eye. Callut stumbled back, but the large doors were no longer there.

And then the reason for his arrival became clear. Emblazoned, bright orange and green on the surfaces around him, Callut saw the timid but resilient frog. Like the ones that he would capture at night with his children, laughing.

In blue, there was the outline of a wolf. Sleeping peacefully with her mate.

Callut saw a yellow sheep and a brown bison.

They swirled and danced around Callut until he finally touched, cold-toe first onto a surface below him.

A bright light shone and with metallic drone. Callut felt as if he was staring into the sun, until finally the light revealed itself to be the great open doors, and beyond it, the jungle with his people. His children ran to him from the grass.

This was the beginning.

Limestone takes on the cathedral,
carbonic acid and water laced,
the drip in the puddle
the skin on the drum
the air taut within the piping,
crisp and unbreathed except by rock,
damp, immersed, hidden by silt,
by clay, the layered oxbow swamp.
No one knows there is air down there.

Hold your breath. There’s smoke.
Fog on the mountain. He is lost
and his brother is locked in the truck.
I am mixing his stories like kindling.
Time does not exist on Pennyroyal Lane.
The houses are empty
except for dinner plates set on the table
and one man in the night with a pipe.

These words belong to fire,
to a combustion engine in a sesna plane.
He wants a Viking funeral
or he wants to vanish in the hills.
He won’t get stuck in the lowlands anymore.
He has hunted too long in the marsh.

Seep. Trickle through. Cast the reel
and let the hook drop into muck – murk.
The Buddhists have a symbol for wisdom,
two golden fish able to peer through
the bottomlands. He has taken an interest in Buddha.
I have thought of getting a tattoo, the fish
circling my thigh, my upper arm.
I don’t know where to put them.
I think they are intent to wander.

Peepers mean it is dark.
They chorus from the grip of cattails,
the depression of deer prints,
the droop of reeds.
They lose themselves in the whir of the mowers,
not the blades but the noise itself.
The farmer is working the hayfield late.
He cannot let it get wet.
Morning brings dew. The ground will not be dry.