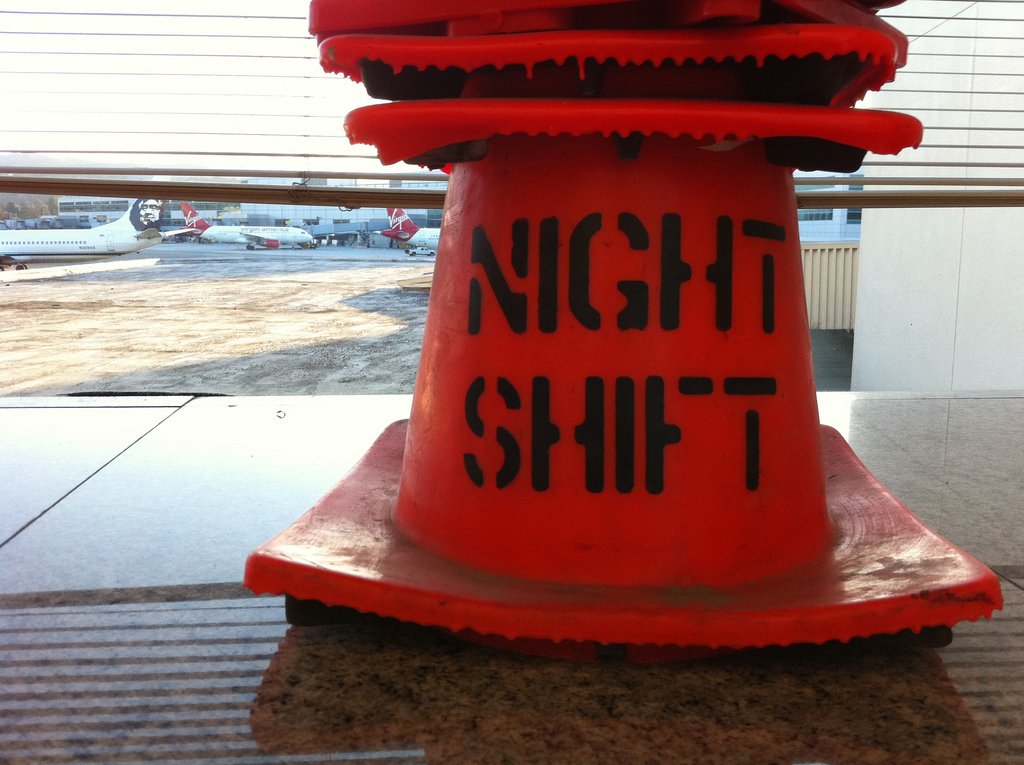 Launch your creativity to new heights with us with this session recorded at the public library in Black River Falls, Wisconsin!

He was always a little too careful when he used knives in the kitchen. Jack had never cut himself, not bad enough to get stitches or anything like that, but he had the haunting false memory of fingers be separated from hands, possibly his whole arm, like a civil war reenactment.

Jeez. You’ve got to get out of your head man, thought Jack.

It was a wonder that he was able to leave the house. He gently put the knife down on the counter and picked up his cup of cola. It was cold and flat. The bottle that it had been poured from had been in the fridge for only god knew how long.

“Gross” thought Jack and he took another swallow of the Cola and looked down at the carrots that he had been cutting.

Jack decided to eat pizza instead. He dumped the half-cut carrots into the garbage bin next to the stove and went looking for his cell phone. This new eating healthier thing was not working out too well for Jack.

After a bit of searching around his disheveled apartment for 5 minutes, he finally found his phone under a soggy chicken wings container.

He hadn’t checked it all day. Jack swiped the phone and it sprung to life. Oh man. 20 notifications. Some were from junk emails. There was a missed call from his mother. The rest were from social media. Jack didn’t even look to see if they were worth checking out.

Jack sat down hard on his crumb-laden couch and turned the TV on. Talk News. Nope. He switched the channel. Country music videos. Nope. Jack hated country. He thought it stunk.

Speaking of stinking…Jack smelled his armpits. Yikes. It was probably time to take a shower again. Ever since he lost his job at the Amazon Fullfillment Warehouse, Jack hadn’t done a very good job of taking care of himself.

Jack had worked there for two years…Two good, loyal years. He was even in line to get a promotion. And then he knocked over a 20 ft tall shelf filled with beanie babies with a forklift. At least they were beanie babies though right? Made in China not made of China.

When it was all said and done, 13 shelves had been toppled. Jacks friends at the warehouse told him that the manager released an email stating that the damage came to 1.2 million.

Jack was ready for life to not suck.