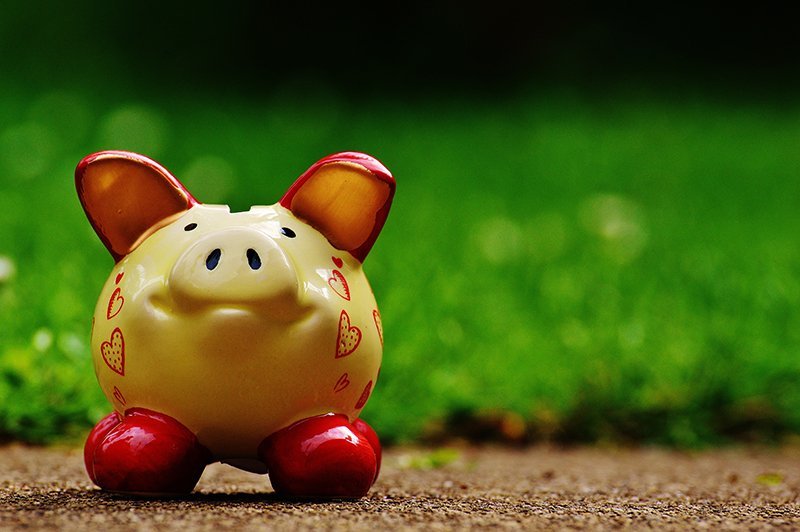 Cash in on your creative potential with this Endless Beautiful session featuring author of the Shadow Assassin series and host of the Paracosms podcast, Arthur McMahon!

Arthur McMahon is an independent author of fiction and non-fiction, publisher, and host of the Paracosms podcast.

Arthur’s passion for writing began as a child when he found that he preferred writing essays to taking exams. Having graduated from the University of Oregon with a bachelor’s degree in journalism, Arthur enjoys recording the world which surrounds him. His backpacking journeys and other escapades have been recorded in numerous articles and in his own published trail journal, Adventure and The Pacific Crest Trail.

Fiction never loosens its hold on Arthur’s thoughts, especially the realms of science fiction and fantasy. Frostarc is Arthur’s debut novel, and his Shadow Assassin novellas are set in the same space-pioneering universe. Reviews have praised Arthur for his suspenseful writing and exciting action.

As a self-proclaimed nomad and traveler, Arthur will always have new stories to tell. His latest works can be found in print or as ebooks on Amazon. You can stay up to date on Arthur McMahon’s latest projects at ArthurMcMahon.com or follow him on Twitter (@arthurmcmahon) and Facebook (@paracosmspod).

His memories were hidden, tucked away, safe from the madness. But he wasn’t safe. The voices were returning, the brain benders. Paul couldn’t get them out of his head. He just wanted coffee, he just wanted to be alone.

But they had taken him again. Somewhere new, another body. He was falling into their trap again. He would play along for now, make them think he was under their control, that he would live through someone else’s eyes and steal their identity.

He took the elevator to an office and settled in the break room. There was a vending machine, and a coffee maker. Ooh the coffee. Maybe if he had a moment…

But one of them appeared. The brain bender, it caught onto his ways. Paul tried to run, but he was grabbed by the collar of his jacket. The bender removed the circuitry from the back of his skull, and all went black. It was finally over.

Then the birdsongs. The familiar, tweets and whistles. He heard them, and he opened his eyes.

Paul was sitting on a bench, under the tree, alone. He felt the back of his head. There was no circuitry, no scar, nothing but his thinning hair. The dirt under the tree was undisturbed, covered in a thick layer of moss.

Rub and spray, rub and spray. These switches always rusted way too soon. Overnight, the air was so damn toxic, and Clem was stupid enough to work them loose….every morning.

Clem step back for a moment and pulled a semi-clean blue rag from her back pocket. It was 80% caked with grease, mud, sweat, and god knew what else, but she wiped her sweaty face with it.

This is what you dealt with on Blep. Okay, back to those switches on the air tram. Clem had to get moving to catch the mana eaters, large, beautiful flowers that were worth a fortune back in the city. She got back to spraying, scraping.

Vrrrroooommmm! Finally. The airtram, a rusted out vehicle the size of a city bus, and definitely one that didn’t look airworthy roared to life.

Clem didn’t waste any time and threw her bag up into the open cab and jumped in. She hadn’t been doing too well collecting mana eaters – okay, yes, she was hung over until the late afternoon yesterday, but she also needed to get going before she ran out of fuel.

Clem pulled the stick back and the air tram launched vertically about 200 hundred meters into the air over Blep. Clem took in the view.

Beautiful valleys. Blue rivers. The Black mountains in the distance. A few whispy clouds. It was beautiful. Still like the first time.

The airbus dropped into a freefall. Ignition. Ignition. Clem hammered the ignition button. Pumped the gas.

C’mon baby. We’re almost there. The large engine cobbled together from three others turned over once….and then it failed. The 6 ton airtram, 40 years old, and never sustaining more than a scratch from it’s previous owners slammed into the first of the limbs below.

First it was the head of the airtram. Sending it into a 12 G back spin. Then the back hit, slight slowing the momentum. But allowing Clem to focus on the ground careening toward her at 100 mph. This was not going to be good.

The airtram slammed back down onto the surface of Blep, and the ancient carriage airbags deployed. Well….half-deployed. Launching Clem out the window, almost to the point where she started. Clem vowed to never drink again.

Her mother gave her a week.

Water is flung radially from the spicket,
casting darker shadows on the dark road,
steam its lifted tessellation,
drawn like sea foam, like swallowed birdsong,
all things reduced to shape and sound.

When we cannot see, where do we look?
Do we guard our tongues like
salamanders in the undergrowth,
wet and drying, searching for someone
similar enough, familiar enough.

Prepare an auditory hallucination for your company
as you would your own shadow a seat in the shade.
If it comes as a song, provide it a seashell,
give it air coiled among calcite fine as a metal filing,
ask yourself if tidal snails listen to sea gulls
with the same urgency of sailors bound to the beach.

Moths develop a keen ear for bat calls,
the high looming locator, the swift death.
This they listen for. For each other they smell,
unique pheromones and a few rare nights.
Sight is a distraction,
the tongue – a past life’s dream.