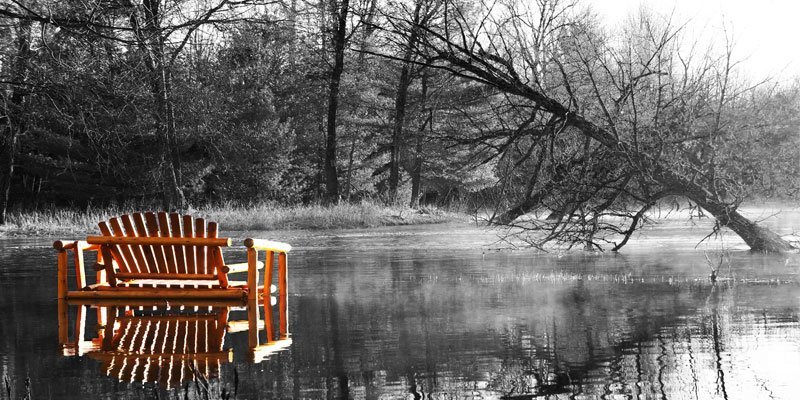 Test your creativity with the great and powerful Mistic from The Red Eye Report and Inner Harsh!

“Scott, you ask that girl out yet?”

“League? Look at you, you’re a 17 year old nobody, with horrible acne and a 94 Ford Escort. You don’t have a league. Just get over there and ask her to a movie or something. Girls like when you show initiative, or you know, when you got some cajones”.

“You gotta be cool man. Tell her you’re not into normal kids stuff. Caviar, tell her you like caviar. Maybe that you’re into some kind of weird cheese. You know, high end shit.”

The girl that they were describing was Alicia. An 18 year old waitress at a restaurant named the Brown Bear. She was fairly attractive, sandy blonde hair, beautiful green eyes and a smile that could melt steel. The two creepers talking about her while they sweated in the kitchen were named Jason and Scott. Jason was a 28 year old World of Warcraft enthusiast with a penchant for Lucky Charms and bathrobes.

The other, Scott, was a 17 year old child who truly believed the crap that Jason spewed. These three had been working at the Brown Bear for about 6 months together and Jason was relentless in his insistence that Scott ask this girl out. They were meant to be, in his mind. Little did anyone know that in only 4 short minutes a man would walk through the front door with an assault rifle and end their lives because his god spoke to him.

“What are you doing after work Scott?”, said Alicia, through her patented smile.

Scott looked around as if he wasn’t’ the only person in the room with her.

“Me? Are, are you talking to me?” Scott muttered timidly.

“Of course I’m talking to you, silly.”

“Oh…..I guess, I’m not doing anything but going home, maybe some video games before I go to bed.”

“Well, I was gonna go to this party when we close and I was hoping you would come with me.”

“A party? Wow, like a drinking party? Or just like we’re gonna hang out? I guess I could. I would have to call my –

The ding from the front door. In walked a man with a trench coat, an unusual garment for the middle of the summer.

This is how it was going to go down. Stolen car.

Jimmy and Patrice, running toward Stewart with bags of money, with probably 50 squads just 5 minutes away. And the damn car wouldn’t start.

There were five in the lot. Normally Stewart would have prepared more for this type of thing. Y’know, scoped the car out or even had one –weeks maybe two months in advance. But as the stakes went up, the heat had been on heavier. Jimmy said don’t nab a car until day of. The cops were watching. It had to be sudden, spontaneous. A punch in the kidney when they expected one in the gut or the nose.

A grey minivan, mid 2000’s. Good for storage. Taking kids to kickball games. Stewart almost yanked that one. He saw the big scratch down the side though. Looked like a key. Maybe an ex-husband. Maybe sugar in the gas tank. Maybe it used to belong to a family of four, and they dumped it when daddy got a better job at the insurance company. Now it belonged to clowns shooting dope in the Lowe’s parking lot. Either way, it was a risk. Stewart passed.

As Stewart had rushed through the parking lot there was a yellow Chevy. Evergreen air freshener hanging over the rear view. Car seemed like decent shape, but when Stewart had walked closer he had spotted a Tattoo mag on the passenger side seat. Who carries tattoo mags around in their cars? Probably kids that didn’t have enough tattoos yet. Which might make this a good candidate, snag the car from some stupid kids, but then the parents would start digging while Johnny and Olive were away on Spring Break.

Pickup truck. Real jacked up thing with confederate stickers on the windows. Nope. Whoever owned that one was guaranteed to be posted up in a shop, over a coffee watching his truck with a boner. Stewart would never make it out with the truck before he had to deal with that mess.

Then there was the station wagon. Classic. Wood paneling and the whole bit. It was a good candidate until the gigantic German Shepard began barking at Stewart when he popped his slim jim into the door.

Jesus. That would have been a mess.

Last one. Jimmy and Patrice were already in the bank. It was this one or the minivan. Another truck. Old one though. Light blue. Pretty beat up. Greasy tool box in the back. Enough room for three in the front. Stewart peered in the passenger side. It was stick shift. There was a McChicken wrapper on the floor. Seat belt had been cut out. Old school. Might be sitting next to the other truck guy in the café, shooting the breeze. Talking about the Army.

Come one come all to the wishing well,
the only one with an electric crank,
its claw armed bucket creaking down
to the nickel and copper shining below.

This is the only place for take backs,
where the monkey’s fist can be unfurled,
for the dandelion seed to be unblown,
the eyelash to be unfallen.

There are only these few weeks a year
when the water table rises enough
for the bucket to reach, to float
the unluckiest coins back to the surface.

On this we capitalize.
Place your bets. Insert your token
into the crank, see if the fate you retrieve
is your own.

Lucky draw. Three pennies.
One belongs to a mother on a plane.
She and her child wished for sun.
Next a butcher who moonlit as chef,
always something sharp in his hands…