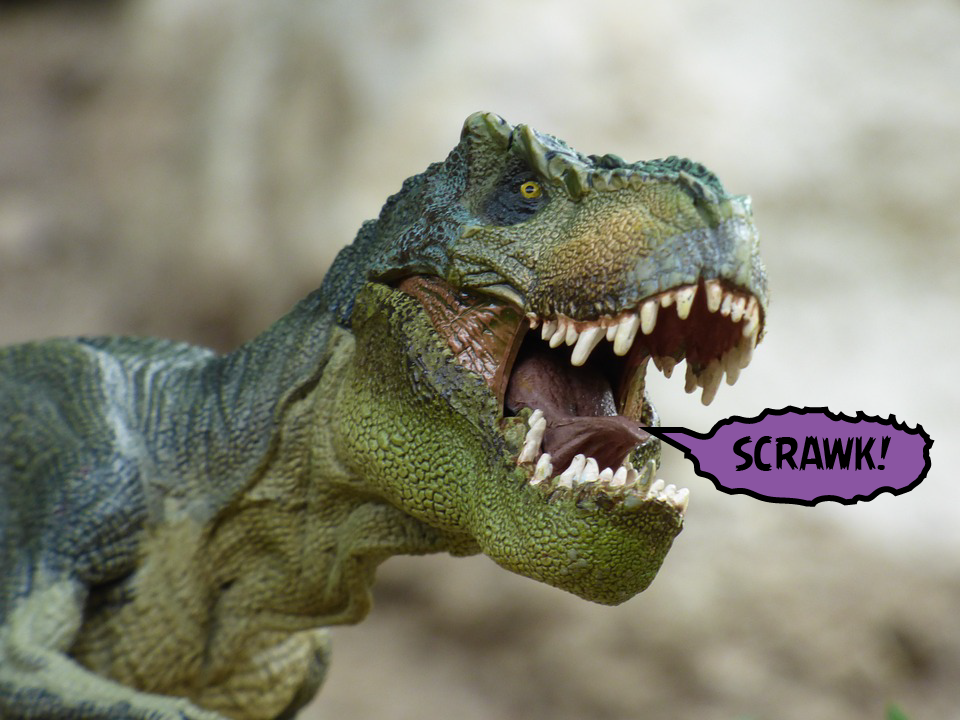 Endless Beautiful is out on the prowl! Join us for some Korean food and Scrawk!

Tanner liked chewing on the wrapper after he ate his tootsie rolls. He didn’t like to admit it, and it was painfully embarrassing when he was caught, but it was a truth that he could not escape. The wax, the texture, the taste of the pulp in the paper…the chocolate was an afterthought, or at least a preamble. So here he was, at another of these damn fundraising events. Stuffed collars, and lit wives, hiding in the corner, trying to hide that fact that he had squirreled away not just one, but two glorious wrappers. There was a wet ballet of wax of the highest order and pedigree gently gliding across his molars and…

“Hey!” yelled a young brunette girl of Tanner guessed 10. He sighed and swallowed the wrappers. They slid down his esophagus like leaves filled with mana, never to be seen again.

“Hey!” yelled the girl again. The girl in question was Tanner’s neighbor, Charley.

“Have you seen Pauls?” Pauls was Charley’s imaginary friend. Charley updated Tanner on the status of Pauls every chance she got. Even though Tanner was obviously a disinterested 31 year old man. Pauls wore a red derby.

“Pauls is dead Charley.” Tanner’s mannerisms didn’t budge. He knelt down and took Charley’s hand. “Mr Boxburn,” (Mr Boxburn was a monkey with a robotic tail that could swim to the bottom of the ocean and jump to Mars and drink ten gallons of chocolate syrup, another of Charley’s creations), “Mr Boxburn told me that he had found Pauls dead. In the pool. There was a note,” he whispered in Charley’s ear. “I think it was a suicide.” Charley held there for a moment before pushing Tanner away.

Now, to find another tootsie roll.

The pool is still iced.
Frozen amphibians thaw,
throats bloated with song.
Their ear, the timpanium,
instrument and input alike.

The fairy shrimp is real,
as is magic. Body segments
transparent and vibratory
as harp string. Life is small.
It bears itself raw,
residual, renewed.

The cold is slow,
sticking to leaves thick
at the bottom, muck drenched
in winter. Ghost. Spirit.
The pool the liquor the forest drinks.