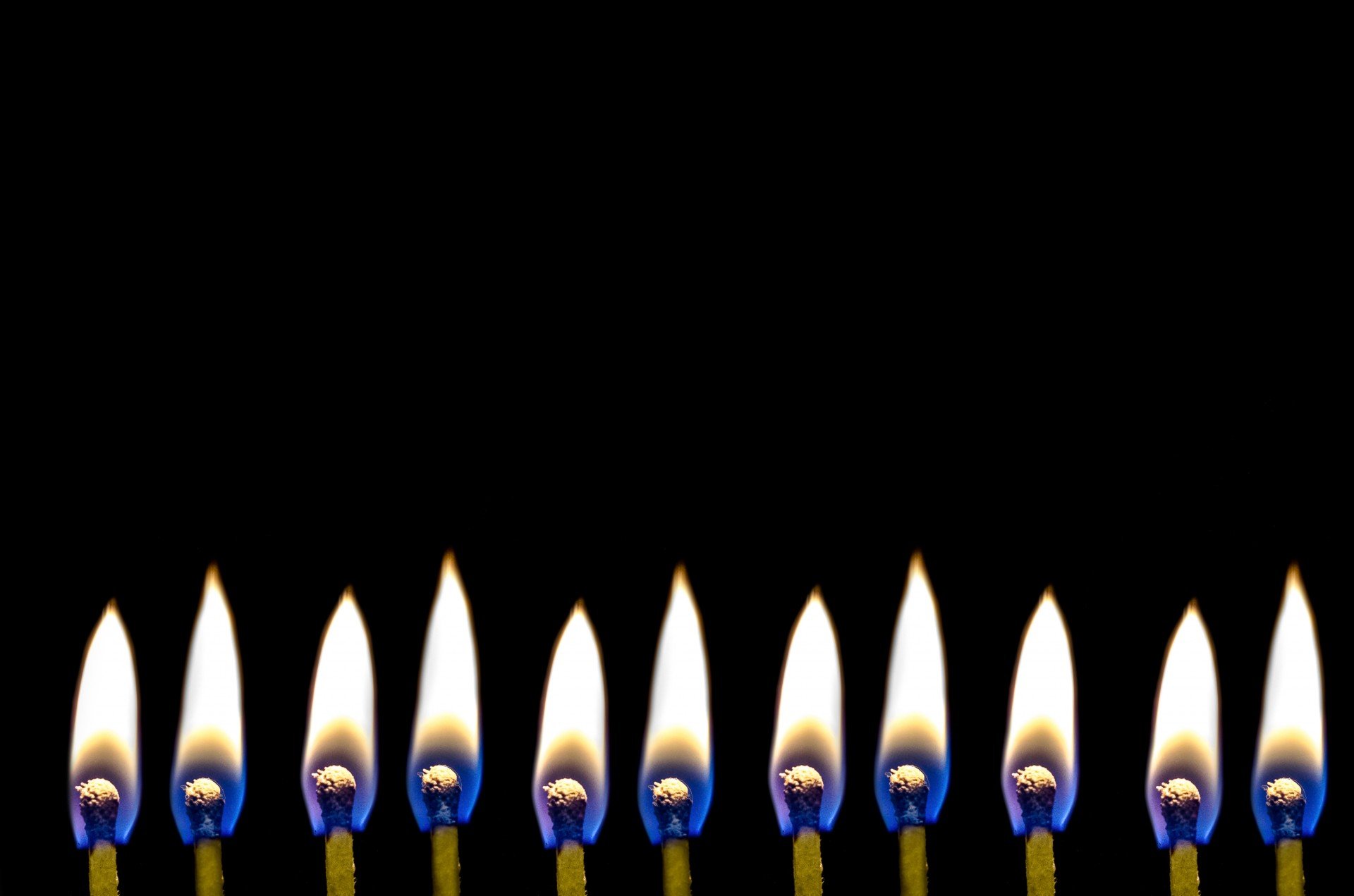 Join us in this session and heat up your creativity!

“So, let’s pick up where you left off Mr. Pek, you were riding the high-speed, and they were stacking ice in the cabin next to you….”

“Yes, well, I called it ice, but that isn’t what it actually was.”

“No, they were blocks, more like bricks, that looked like ice, they even let off that cool steam like ice, maybe they were even cold, but they weren’t ice.”

“If it looked so much like it, how do you know that it wasn’t actually ice?”

“It would have been impossible. The car was running hot…almost 87 degrees I’d say, and I didn’t see a single drop…not even condensation.

“I see. Was there anything else that caught your attention at the time?”

“Yeah, when we hit the big tunnel. You know the big one that goes through the waterfall and under the ocean, and into the earth, and all that good stuff?”

“Of course I know it. Anybody that’s been on the high-speed does.”

“Yeah, well when we first went through that waterfall, and when the rain is hitting the roof real hard, I started thinking about horses…and I felt real happy.”

“Have you ever ridden a horse Alex?”

“I haven’t either, but I bet I’d be a great horse rider. In a different time. Living out in the great wide open with my horse, surviving. Maybe have a companion like you I guess. Cooking fresh eggs and beans. Sounds nice right?”

“I guess. I don’t like eggs. They creep me out. Anyway, you saw the fake ice, you started going through the tunnel and you started thinking about horses and playing cowboy. That still doesn’t explain what happened.”

“I guess not….So they started running the fake ice through a fake ice chipper.”

“Could you taste it.”

“I guess when you say that, I think about growing up in Maine and my grandfather running the snowblower. There was a cold mist. You could sense the grease, but it was still the cleanest thing I’ve ever tasted. I guess that’s what makes me happy. Not horses and beans. Could you taste the grease?”

“No, it came out as paper. The fake ice, and maybe even the chipper had been colored paper. So it tasted like paper.”

The crows sit in the park,
taking turns flicking sticky keys
across a furled burlap sack,
each token stolen from a typist
whose eye glanced wrong
down a black eyed beak.

Nearby, a fox hoards a handful of coins
in a wool sock, counting the pieces of eight
at the entrance to her den,
the hollow down by the stormwater drain.
A truck rumbles over and she tilts an ear,
wet tail tip; counts again.

It’s the dusky salamander who collects matches,
preferring a fable to his damp blue skin.

And underneath the toadstool, in places known to slime,
a snail gums down the crinkle of a lunchmeat wrapper,
rubber kin slick with dew.

Everybody upstarts at the lawnmower,
saw and cylinder known to take home
bottle caps and shredded toys.

The pond collects itself of course.
But it too likes smooth flat stones.