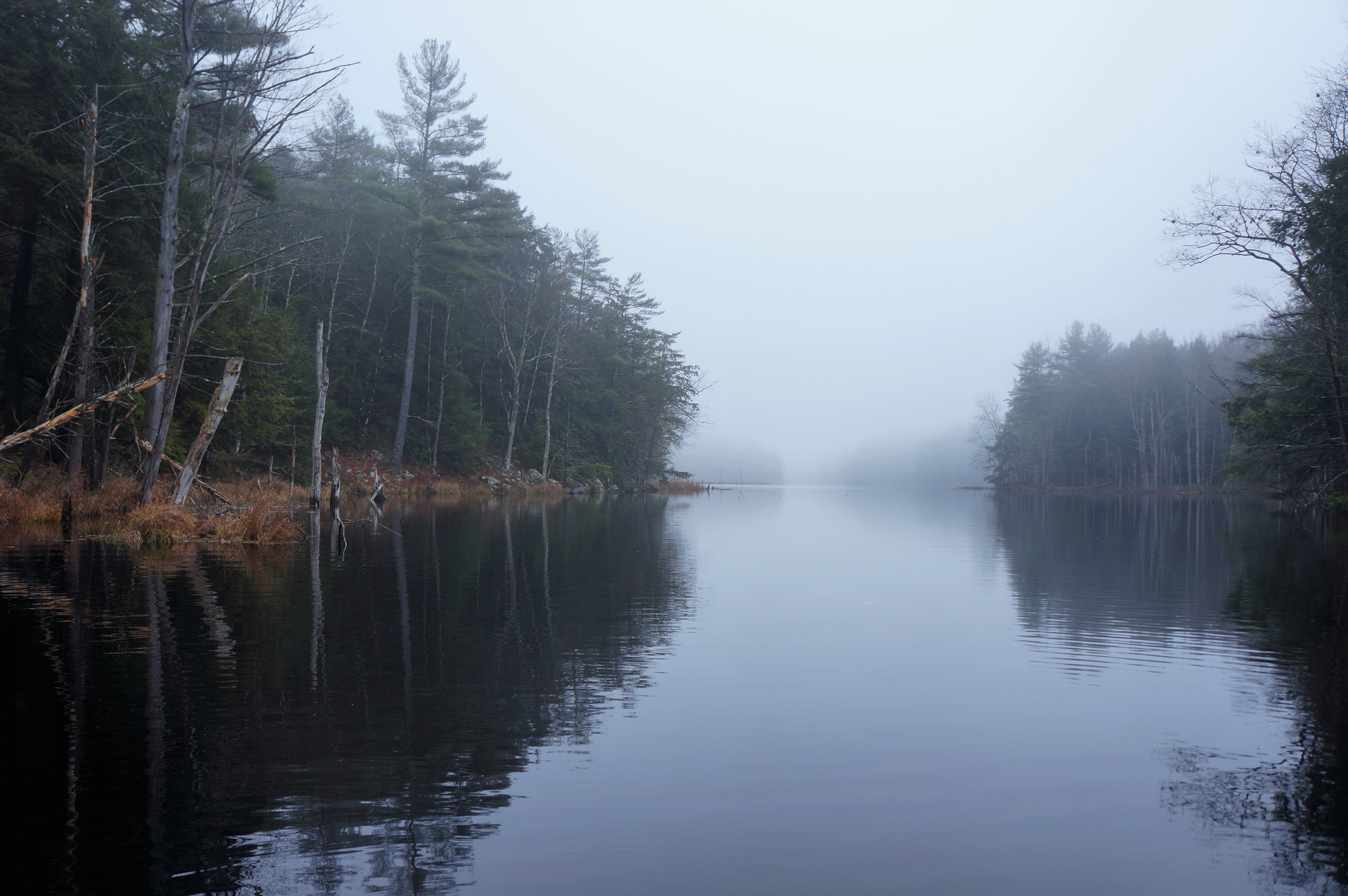 Paddle out into the reservoir of creativity!

Sal I told you to put that damn camera away.

Don’t be such a fuss Blank.

I’m telling you, I need you to be watching out. You heard what they said about the Reservoir.

“Oh C’mon Sal. That’s some stupid shit and you know it.”

“Your camera. Take your camera and point it out that way. Use the zoom. The zoom.”

And that’s when it happened. You can read a thousand reports on tension rates, and the scraping of corn and mule’s feet, but they’ll never tell you about the crunch.

I lost you…sorry, this is a different part of the story. Or the same story, just later on. I’m Sal, and Blank, well Blank took a 30/30 round to the chest. Died on impact and fell into the black reservoir. What a mess.

He sank like a rock and the beavers carried him 300 meters downstream. The cops, U.S. Marshals, Homeland, I’ve even heard the FBI were looking for him. They found his body two weeks later wrapped up in a beaver dam.

Nobody knows. I was there and I don’t what happened. Not sad really. Just quick.

There were five of us at his funeral.

One guy was watching America’s Most Wanted on his smartphone. ‘

Can you believe that?

You can watch whatever TV shows you want with your cell phone these days.

Man, I remember trying to tune Nova on a bad set of rabbit ears like it was yesterday.

Amazing. I suppose there’s Mars, too. I wonder if Blank had the choice….to be shot in the chest and be turned into kindling by a bunch of beavers, or go to Mars, alone, and have to stay there until he died. Which one would he have chosen?

Rustling breeds stillness
when the creak of the oars
presses under the water.
The wind dies in your ears
and the pond lily drags.
The crack of black powder
rips over the rowboat, ringing
deeper than the slap of a beaver’s tail.

When bitten, a bullet
cannot be chewed. The tongue
rolls it, the teeth touch.

I know someone a bullet has burned.

Air can break.
Ships pass the breaking point
where vapor turns hot again
and magnets only point down.

The clang inside the churchbell
is the pulse inside the ear
with no other sounds to hear.

Broadcast through the system
a wideness over a disc,
a single string pulled taut,
a dot centered, and deigned.