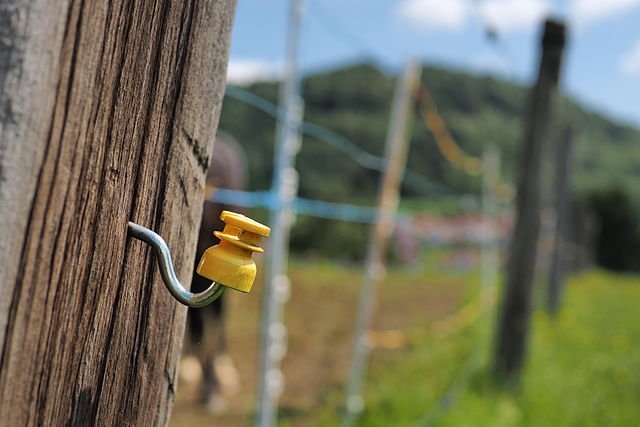 Charge up your creativity with this workshop recorded live at the West Warwick Public Library in Rhode Island!

“Ack, why can’t this thing ever work like it’s supposed to?”

“Do you even know how it’s supposed to work?”

“Where do you think the oil goes?”

“I don’t know, somewhere dark, deep, that kind of thing”

“You think something really lives down there?”

“Naw….well, maybe. I don’t know. Don’t you think it would have started something again after all this time.”

“Maybe not. Maybe it isn’t angry anymore. After we started putting the oil back in.”

“I doubt it. It’s got to be dead. Whatever it is didn’t just forget about what had happened. With the explosion. Something that big doesn’t forget about a thing like that. Would you forget somebody cutting your belly open and pulling you apart?”

“Probably not. You’re right. We’re nothing compared to that thing.”

“I think I might, but I don’t want to say it. You tell me what you hear, and we’ll see if we came up with the same thing.”

“So what do you think is happening to all of this oil anyway?”

“Some crazy shaman on the internet said it’s being shipped to an overlord in another dimension.”

“What does an overlord in another dimension want with our crappy, half-used oil?”

“You could ask him.”

“Ask him. There’s a portal. Not the freaky magic kind. I mean there’s a web portal. Even an app. But it crashes all the time. Here, check it out on my phone. See if it’s working today.”

“I guess I was expecting something a little more…y’know grand. For being an oil hungry other dimensional overlord. Not a skinny guy with a bent nose wearing a Mastadon shirt. Is this some kind of joke?”

“You want to chance it?”

“Woah, what’s that chime mean? He couldn’t hear us talking could he?”

“Naw, that’s my taco delivery app. My order is done when you hear the chime.”

“It’s a strange world that we live in.”

“So the machine? What should we do?”

“I guess we just keep on feeding it.”

“I’m done. This is ridiculous. Enjoy your tacos.”

“Wait. There’s a message on the app. The overlord app. It says, “Jake, you better not leave, and Lucy, you better give me those tacos.”

Ready? Something is about to surface.
The auger will twist, puncturing the ice,
and a dark and watery unconscious mind
will pour over the face of the hole.
The ice under the fire will steam.

No beast is too far way.
But friends are close. Come close.
Warm your hands on the rainy tarmac,
it holds the sun. It cracks when it smiles.
It smiles when you visit.
It smiles differently when it is alone.

I do not want to name the seasons.
Where have I brought you? Ice fishing.
And then on a plane. And before, a road.
Where and when will you be on this other plane?
It has two sides. It sings rubber and vibrant
when its sides are shaken, when
its surface is
plucked.

The water underneath us has a behavior,
a self with boundaries we feel before we see.
Ice turns white – and blue – for the air.
A spark shows itself only when it leaps.

I am happier sometimes than I have ever been.
I know I have at least two sides, that I am the same
opposite threads of a suitcase zipper knitted into a seam,
that I seem to make little sense.
I only sense.
Something is feeling all the time all the time.