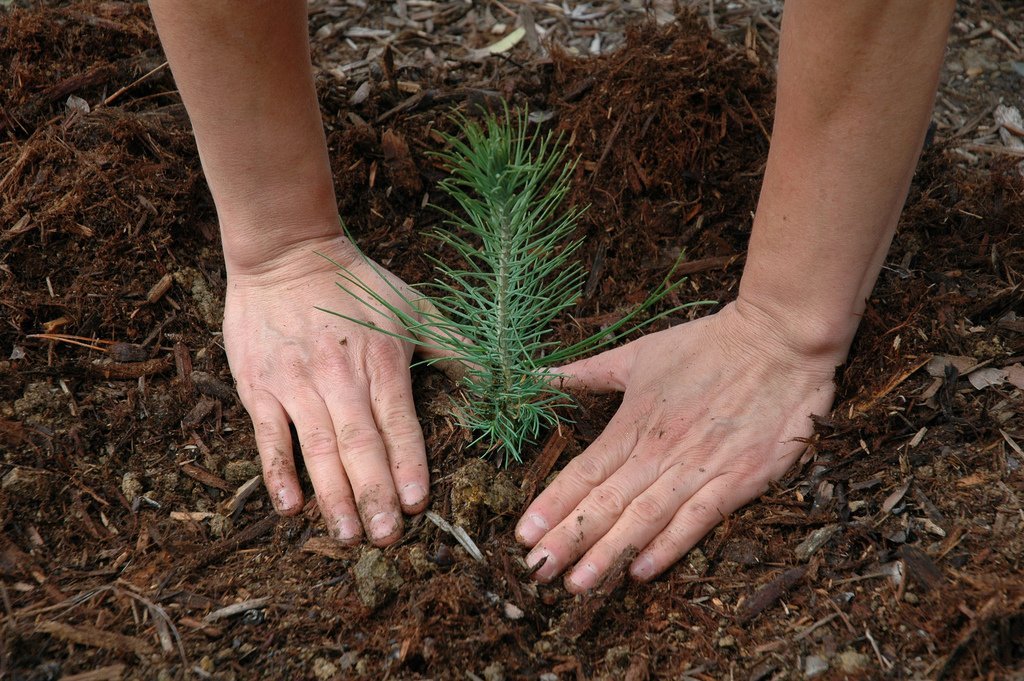 Join us in this Endless Beautiful session as we dig for creative treasure!

The metal burns my hands. Not the skin. I can feel the purple curling around my veins, up behind my eyes. I watched my brother dig a hole for three weeks once. He said he was digging to Antarctica. I told him was stupid, that the way he was digging led to Nebraskan corn and not wobbly penguins. Then he pushed me and I broke my arm on a buried rock in his damn hole. That was the end of it.

Pop was so damn pissed when he found it on the back forty. He said he almost fell into it, but I doubt that. It was in the middle of a clearing. You’d have to be blind to miss that. Anyway, he called Doc Jones to bring over some excavating equipment and dig out the hole the rest of the way. He told us, “Well, sometimes you just need to toss a damn fool idea on its head and turn it into a good one. Congratulations boys, you just gave me an idea for digging a pond.”

It took a couple months, but when it was done, it was real hot. The first year, I couldn’t swim in it at all. The water was pretty dirty and I was still wearing my cast. The second year was much better. That’s when the ducks started coming.

We loved that pond, Joe and I. We’d pull logs out on it and make rafts, pretending like we were great explorers. Joe would dump mud pies on my head. After a couple years, it was clear enough and we’d swim down to the bottom and collect rocks. I lost my virginity to Sue next to it. Joe’s ashes will be spread in it.

Goddammit Joe. We couldn’t turn this one on its head, could we?

The gears clank
coin stretched flat
tarnished penny slotted
and dropped in the tray.
New face.
Old man in the mountain face.
Hold it in my pocket up
a granite gray trail
rooted in old dirt
young on a presidential mountain.
When the trees break
and the slope drops
the world ends
and somebody laughs
a good hearty full stretch.
We camp in the rain.
Wet feathers.
Penny warmed by breathy hands.
There are cars
and a trolley
but we walked.
I don’t know why.
The downpour stays
to the summit
proud of its hike.
I put the penny on
a soaked cairn.
Water plinks off its surface
shined.