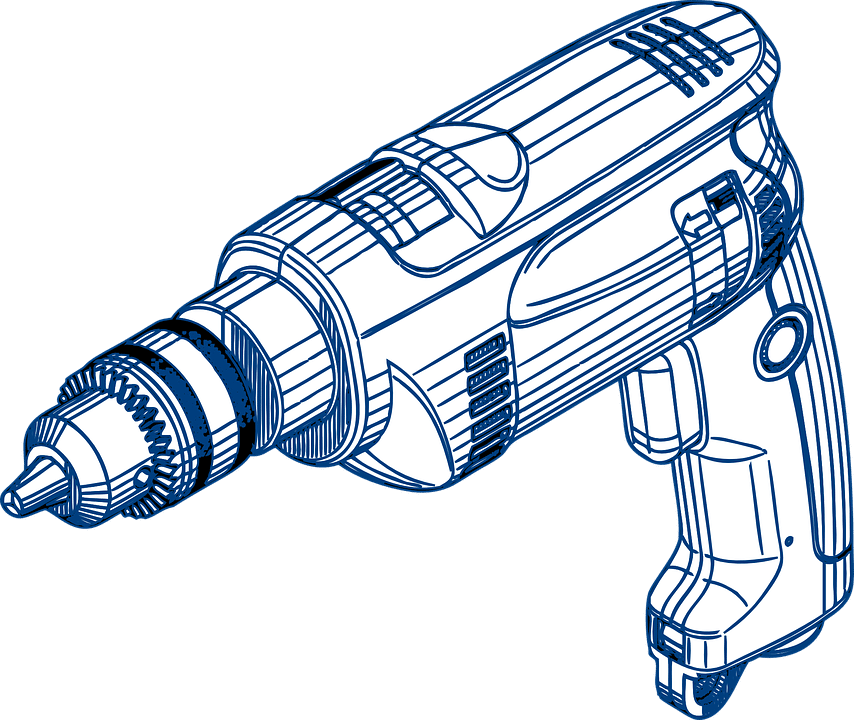 Tighten up the screws on your next creative project!

Behind the Sounds – Cordless Drill

The drilling has gone nonstop for the past two weeks. Nothing up to this point. We thought we had struck a vein once or twice, but it was more our gold-greedy imaginations than reality. It’s noisy down here. At least I think it is. After the first few days, I lost track of what noisy really was. No matter where you’re at, in the galley, down by the pumps, taking a shit…you can always hear the churning of ancient matter, mostly rock, but sometimes other things. We found some kind of ancient whale or something the other day. Foreman wanted to crush it up and pump it, but we managed to stow a few of the chalky bones under our bunks when he wasn’t looking. Jones, and a lot of the others, said it was for their kids and their sisters up top, which I believe, but we all know we’re holding on those old rotten teeth and sharp pins and squashed and bone tips for our own purposes. Mainly luck. I’d be lying if I said being down here wasn’t starting to get to me. The promises of money were good in the beginning. The adventure of it was good too. But now….The heat. It’s not heat from the sun. It’ll burn you from the inside, like a sickness. You can feel something under your feet too. Maybe we could feel it up top, just not as strong, but here it jumps from your feet to your ears. And sometimes, and I know I’m not the only one down here that thinks this, there’s a pattern, maybe even a song.

That’s why we hold onto those old whale bones. These past two weeks have somehow turned into years. Those that you used to hear writing notes in the dim lamp light on their beds just stare at the rock ceiling above them.

I want to leave.

My dad was right. Please let me get out of this. I swear. I’ll even tell him he was right.

The corkscrew hews into the casing,
honeycomb for hammered nail
or a screw that sits burrowed
until rain or termite rots it out.
Acid mouth, either way.

Corroded pipes fill with calcite,
stalactites for leaden caves,
dripped like an I.V.
climbed down like ivy.

There take shapes. The setting fits,
a tight cog, a turning windmill,
a birch leaf touching September
kissing down one more storm

and turning loose, a yellow jacket
hunkered down dying free
in her winter bunker.
The crank winds down. Little flowers
take their places atop splintered fruit.

The ground curls underfoot,
folding into the boot grain
or the cold bare sole.
It’s dry until you dig. It’s drought.

Crickets wet their bows with white resin,
carving out and deeper in.