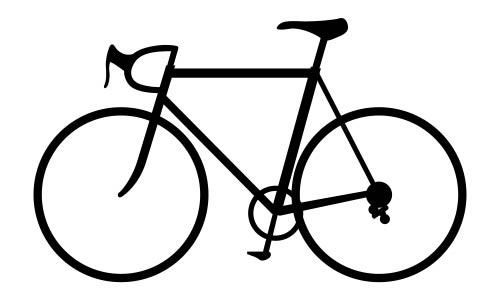 Pump up your creativity with us at this session recorded in Attleboro, MA for On Common Ground and MLK Day!

Sam had been walking for three days. His feet hurt. They hurt real bad. Worse than he had ever felt. Which wasn’t that surprising, considering he spent most of his adult days sitting behind a computer at work or watching family comedies at night.

Hmmmm. What was this? A swamp of some sort? Sam wasn’t really sure, but he figured he would call it a swamp. He was never sure about these things. His friend Jake’s Dad had given him a field guide to look at once in cub scouts camp, at least the one day that Sam had attended. That was about the only exposure Sam had to real nature before this.

Anyway, a sad story, and half-way redemption through necessity, but back to the swamp. Sam hoped that nothing big and nasty was living in under it’s green, slime layered surface. Big and nasty things were much more common these days. Maybe they had always existed, but Sam hadn’t had to deal with them in the comfort of his living room or his bathtub.

Ah yes, a boat of some sort of the edge. Some kind of makeshift dock. Made out of railroad ties and rope. The heavy, grey fog cleared a bit. There was a light, out in the middle of the swamp. It looked like an island. There was much more space out there than Sam had anticipated. The world was much bigger for Sam now that he had to walk and freeze and sleep in it.

Sam got in the boat. There was about an inch of water in the bottom, but there was also a pump. Some sort of siphon. Same cleared the leaves out of the end of the hose in the bottom of the boat and began pumping the water out. Several minutes passed.

Sam could still see the light trying to make its way through the dense fog above the water. Sam began rowing.

As same rowed his way toward the mysterious island, he thought about marbles and spinning coins on a table with his grandfather. Why this memory? Strange memories and dreams were coming to him more often these days. It seemed like he had more space in his mind for these things – like the world and his brain were trying to work something out.

Halfway there. Sam was beginning to notice details behind the light. A trailer. Possibly abandoned. Maybe not. Old, chipped paint. A shadow. Sam’s heart jumped. Was it really there? He stopped rowing for a second. No it was too late. He had come this far.

When the row boat reached the rocky shore of the small island, the rocks scraped the bottom with a terrible metallic stroke. Sam ducked down low in the boat. Still nothing. No movement. He clumsily stepped over the edge and almost fell over before regaining his composure. The fog was thick. He could taste it. It smelled of dirt, living and dying things.

Sam walked toward the old trailer.

We walk together, uphill,
sand and grass scraping through us.
We walk to the spring,
where water bubbles beyond gravity.
We walk to fill our throats,
to make our blood full, to lift our feet.

Soon, the mountain will drop,
the continental divide drift us
to an ocean our eyes have not seen
We will swim to the salt edge,
tasting a sodium dream, a wave.
We walk there now, in the current.