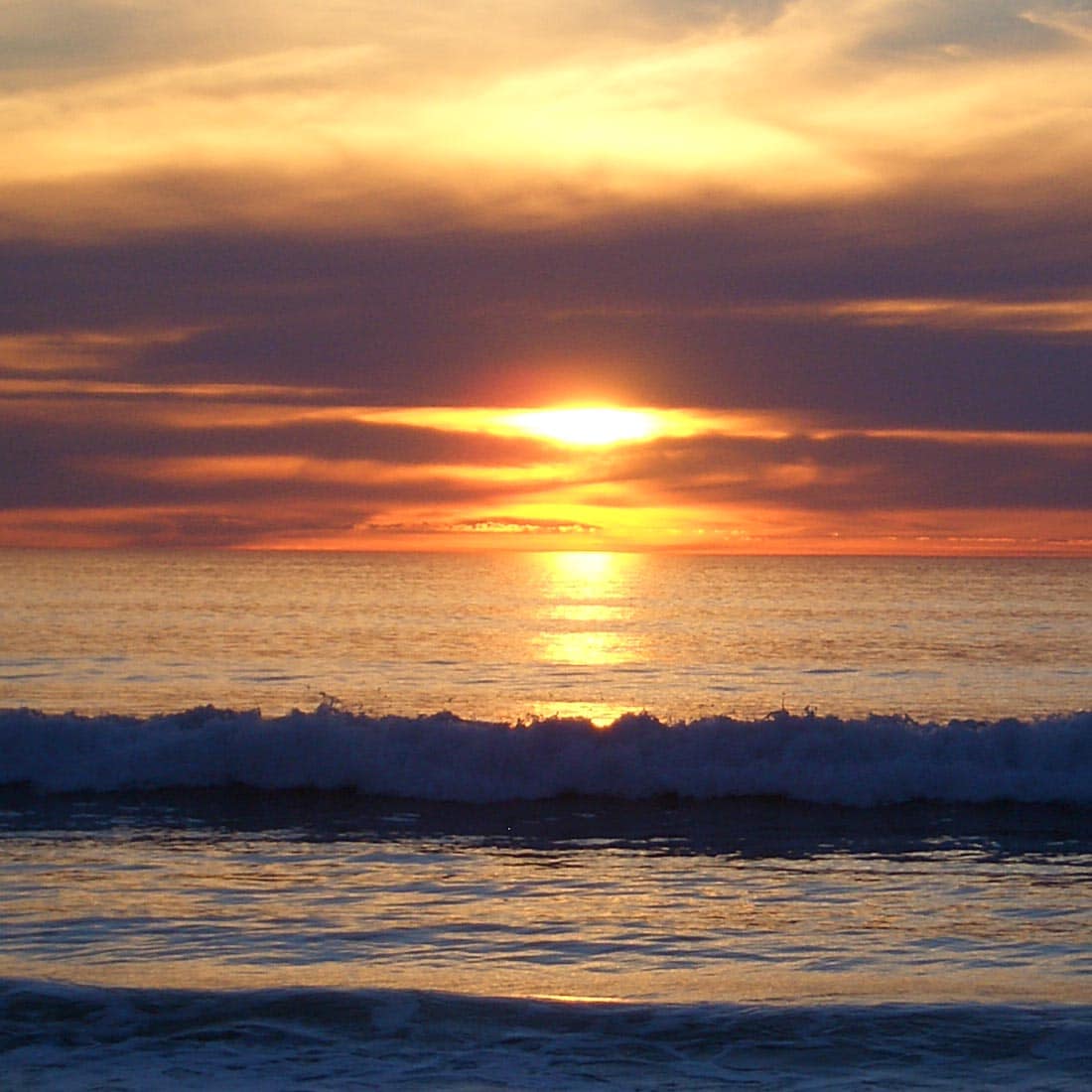 Get creative on the beach with us in this very first Endless Beautiful Session. Come join us and see what you find! Check out our Behind the Sounds video where we share how this session came together and how it became the beginning of the EB Method!

Behind the Sounds – Session 1: Beaches

He had been walking for days, looking for a break in the sea. They told him it had been two days’ worth of walking behind where he now stood, and he wasn’t sure how much more he could push on. But Cole had to keep going. His people were depending on him, and if he didn’t find the break, his neighbors, his dog, and his daughter were all going to die.

Breaks were portals. Ones that Sci Fi writers and theoretical physicists were having wet dreams over, until a woman in Ohio managed to stumble into one at a gas station a few years back.

She had stepped in just the right way, at just the right time, and blam….She had found herself on a beach off Shanghai, staring down the barrel of a German tourist’s camera. The break had closed behind her, so she was stuck, but enough people had seen it, that word had started to get around. And then seemingly out of nowhere, people, cars, and anything else that moved started passing through breaks.

Most ended with the “breaker”, that’s what they were called, ending up in some pasture, or on a street corner, but more than enough breakers had ended up in unfortunate circumstances as well – like 200 ft in the air, or 1000 nautical miles at sea.

One guy had ended up inside a bank vault, which you would think would have been lucky, but the incident had happened during the weekend in Butte, Montana, and the bank workers hadn’t found the poor man until the following Tuesday. Fortunately, he had survived.

And now, Cole had to do the same.

Signal lights stretch across the seams of jellyfish
where water fills the space between lighthouse
and sandlot. The ebb grasps the wrack line,
the salt scrub and beach weeds ripped in circles
that mark wind and tide. They take it in turns
to drum the open end of a pop top can
scoured by surf. Wind and tide.
Wet ruffled gull feathers stare back. Disrupted.

Up flight, abandoning the pair, the wind
split from the water, the bird carried, gone.
Where water flows one way, down stream,
down pipe, it flows broken, searching the
route of all the other chiseled exiles back
to the sea. Back to tide. Back to back wave
pulled forward and downward, bathed in salt.

Tumult. Each drop and bond a vivid city all noise.
Dissolved and reforming, chaos contained between
two poles and two keepers. Tide. Wind. Long i and
short i. If and in combined, refined. Clinking. Idling.
Signalling. Whispering.