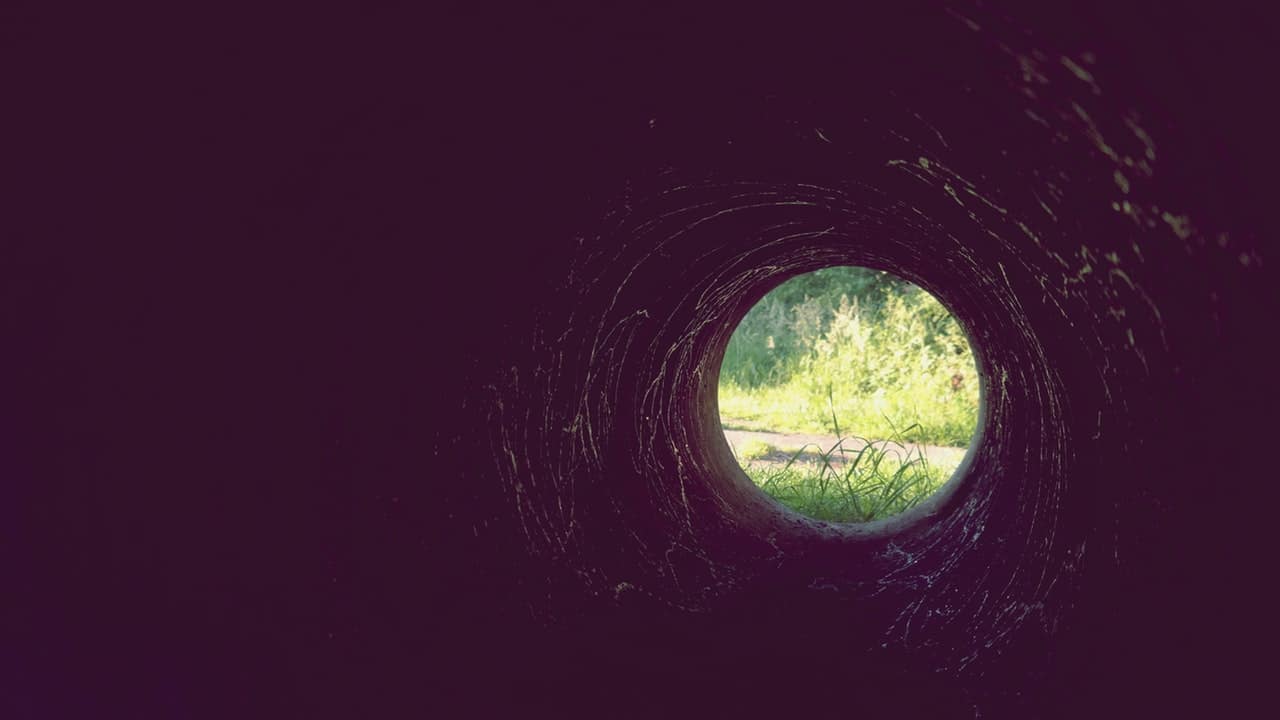 Attleboro Community Keeper, Amy Rhilinger, joins us for this episode of EB. Over three weeks, Amy was part of our Keepers program at DoubleACS Studios in Attleboro, MA. She was sent home with a recorder and trained how to put an EB Session together. We listen and create with Amy’s session for the first time. This is also the beginning of a contest that we’re running for the next month. Listen to the session and submit your result on our website. It can be writing, audio, or an image that was inspired by the session. We will announce the winner of the contest on 9/15/18. They will receive a code for 5 High-Quality EB Sessions ($25 value).

I’ve worked at the Attleboro Public Library for 16 years, as Assistant Director for the last 5 years. I have a BA in Art History and a Masters Degree in Library Science. I read a lot, especially poetry, and am infinitely curious. I volunteer for several organizations and events, including the Attleboro Arts Museum. I have a teenage son that amuses and inspires me on a daily basis.

Clay thought he had heard his number 5 minutes ago. Now the woman was glaring at him across the counter. The number 9969 in hand. Crumpling it. beating it into a ball. my god she was going to punch through the glass. Clay imagine her bursting into a primordial glowing rage, grabbing a slice, like it was the neopolitan that he was supposedly waiting for, and slashing his throat. Dogs basking in the blood like it was the dawn of man. Neanderthal men and women lined up for their christening/slaughter.

Didn’t they ever think to change the number back to zero? If anything, to save on the ink. It was a pizza counter……at a bus stop.

A dog came up and sniffed Clay’s crotch. He tried not to flinch. But the retriever wouldn’t give it up and began to aggressively cornhole him with his snout. The woman stopped beating the counter and stared at him incredulously. thirty-year-old man, too afraid to grab his slice when his number was called, being molested by a dog in public.

“This you?” mouthed the woman. She now felt pity for Clay. At least that was the running theory in his head. He imagined the dozen or so others sitting about, feet kicked up, 85% of them on phones, or pretending to be on phones, because they were now staring at him, or maybe they were really on their phones, taking pictures and posting.

Begin with a sense of productive comfort,
the click of a key like
an apple caught in the hand–
quick, firm, and sweet.

Then blend, the toss and the catching
become a pulse, a quickening,
a clasping, the hum of the throw,
the reward of the catch,
the exchange–the loss.

Remember–this you cannot undo,
cannot unmake the truck passed,
the gravel flung, can only see
where it falls, sink your hand there
as you would the scruff
of your best dog, let the shake
unravel you too, give way.

Monitor the rumbling, the passing,
not always passive–the whistling
run through you in its oracular tunnel,
its telling, its spinning, the spiral
of these unknown gravities, the will
that you can push, need not only pull and hold,
can deflect, can send back,
can let it, can eat, can take.